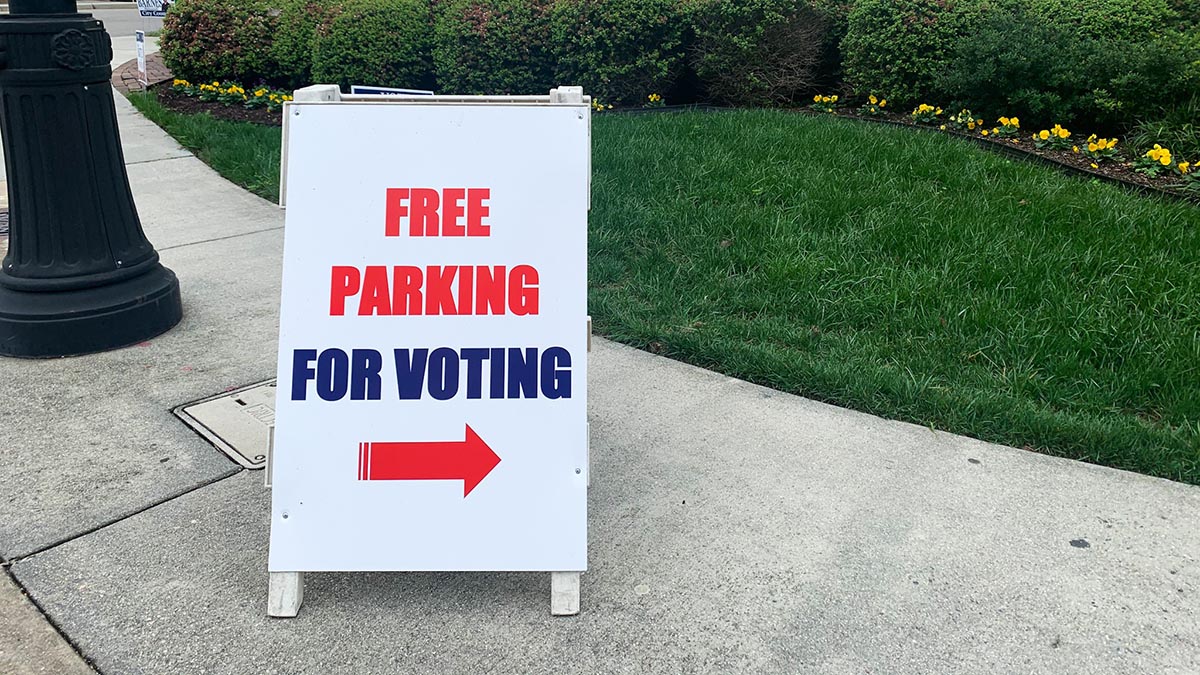 Photo by Mechelle Hankerson, WHRO. Some Norfolk and Virginia Beach voters will pick a new state representative in a special election.

Some Norfolk and Virginia Beach voters will pick a new representative in the House of Delegates in a special election.

Former Del. Joe Lindsey held the seat for six years before resigning in November. He was appointed to be a district court judge in Norfolk.

The 90th district reliably votes for Democratic candidates. Lindsey won his first campaign with at least 80% of the vote; Democratic presidential candidate Hillary Clinton took 64% of the vote in 2016, according to the Virginia Public Access Project.

Bryant's website highlights a number of platforms she shares with the larger state Republican party, like being "100% pro-life" and supports having armed school resource officers.

She also has more specific policies listed on her website, including being supportive of homeschooling and school choice programs, finding ways to increase license reciprocity for military spouses and appealing the Affordable Care Act.

The winner of the election should be able to participate in the upcoming General Assembly session, which begins Jan. 13.