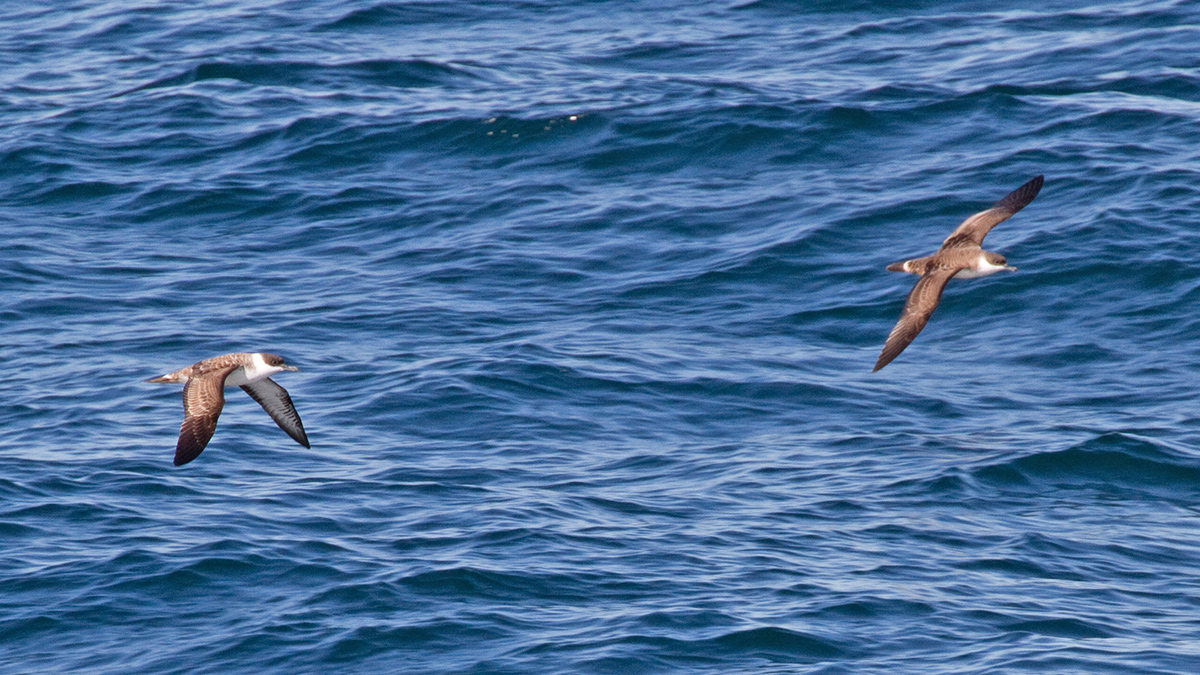 Photo by Tony Hisgett, Flikr. Trucks and cars often strike seabirds as they fly near major bridges around Hampton Roads.

A Lot Of Birds Are Dying On Bridges Across Hampton Roads

Bird scientists and conservationists say the bridges attract gulls, peregrine falcons, ospreys and water fowl that want to rest somewhere or look for food. Semi-trucks and cars often strike them if they’re flying nearby.

“I have seen large tractor trailers hit an entire flock of tree swallows and kill dozens and dozens of birds in one hit,” says Bryan Watts, a research professor who studies birds at the College of William and Mary.

Watts says birds die on all of the major bridges across the region. The Chesapeake Bay Bridge-Tunnel is especially deadly.

During a recent drive across the bridge to the Eastern Shore, about 30 bird carcasses were on the side of the road. Watts, who’s been driving across the bridge for the last 35 years, says there’ve been times when he’s counted more than 100 dead birds during a single crossing.

The bridge-tunnel sits in the mouth of the Chesapeake Bay, a major concentration area for birds, scientists say. During their fall migration, falcons and passerines fly along the bridge as they cross the bay.

“It’s thousands of birds that are killed on an annual basis there,” Watts says, adding he sometimes sees bridge-tunnel workers throw the carcasses into the water.

The Chesapeake Bay Bridge and Tunnel District and the Virginia Department of Transportation could not be reached for comment for this story.

The deaths come amid severe declines in bird populations. Research shows there are 2.9 billion fewer birds in the U.S. and Canada than there were 50 years ago, in part due to habitat loss and pesticides.

Watts says the gulls that are dying on the Hampton Roads bridges are not experiencing major population declines. Falcon deaths are more of a concern.

Peregrine falcons — the fastest birds on the planet — have been recovering from widespread pesticide poisoning in the 1900s.

Mike Parr, President of the American Bird Conservancy, says younger birds are most at risk from traffic on bridges. Adult birds tend to be better at avoiding trucks and cars.

Parr and other bird conservationists say there are no easy ways to keep birds safe as they fly along Hampton Roads’ bridges. One possibility is to install walls or flags along portions of the bridges to keep the birds farther away.

“What’s going to be the most cost-effective and logistically feasible deployment of barriers that would also be effective? That’s the question,” Parr says.