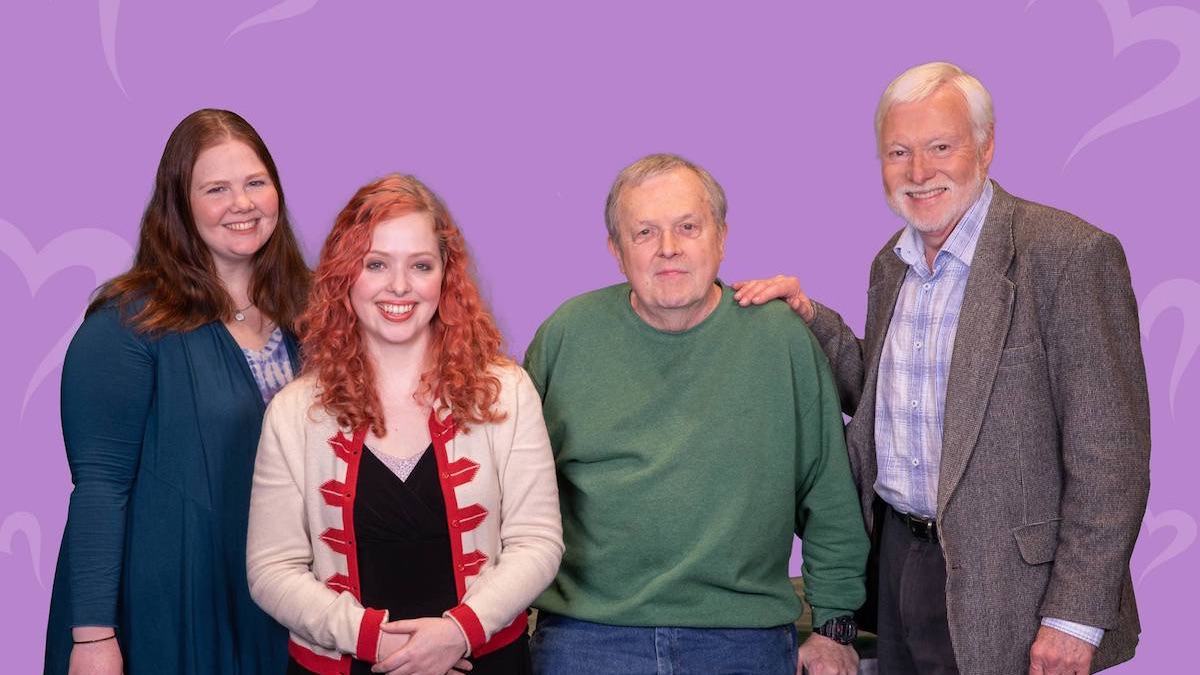 Don't Be Afraid Of Classical Music: Tips For The Perplexed

Classical music is beautiful and complicated, and it has a lot to offer, but some people think it's intimidating. And they really shouldn't, according to Rebecca Weinstein.

"I think sometimes people really get defensive about it," says Weinstein, the host of "Mid-Day Classics" on WHRO-FM. She's been studying it since she was in high school, but many of her friends shy away. The problem, she says, is that more people now use online listening services that allow them to zero in on songs and styles they already enjoy, but aren't as good at allowing people to stumble on new experiences. However, classical has a richness that pays off its fans.

"It has such immense variety," Wayla Chambo says.  Chambo is the host of "Afternoon Classics" and the Assistant Program Director for the same station. She has a doctorate in musical arts and a masters degree in fine arts, but the style of music still surprises her.

"As much as I study it, there is always something new to discover," Chambo says. But she's quick to add that classical can be simply enjoyed without all the homework.

"You can analyze it, and you can study it for years, and that's part of its richness, that there's always things to discover," she says, "But I really, really want to emphasize to people that that is not a requirement."

Weinstein found her way into classical when a vocal teacher gave her free tickets to a Virginia Opera performance of "Eugene Onegin" by Tchaikovsky.

"Something about the breadth and the beauty of that music really spoke to me," she says,  "and I started to see it a whole new way." She started going to the library, getting copies of music she'd seen on a TV program and bringing them home.

"It kind of got under my skin," she adds.

The key is to find your own personal doorway to get into classical music. For people interested in theater, she recommends starting with "Don Giovanni" by Mozart.

"I think that is one of the greatest most timeless operas of all time," she says, "The plot is fascinating, and the music is brilliant." A great live performance is the ideal way to see it, but online performances are available in this era of COVID-19.

Sometimes the story behind an artist or a work will pull an audience into it. Lately, Weinstein has been interested in the music of William Grant Still, the first Black composer to have a symphony performed by a major orchestra. His "Suite For Violin And Piano" is based on sculptures that came out of the Harlem Renaissance, she says, and the movement called 'Mother And Child' is particularly arresting.

"It just has a really beautiful and lush melody to it," she says.

"It reflects and expresses a range of human experience in a really deep way," says Chambo. "I've learned a lot about the world through music."