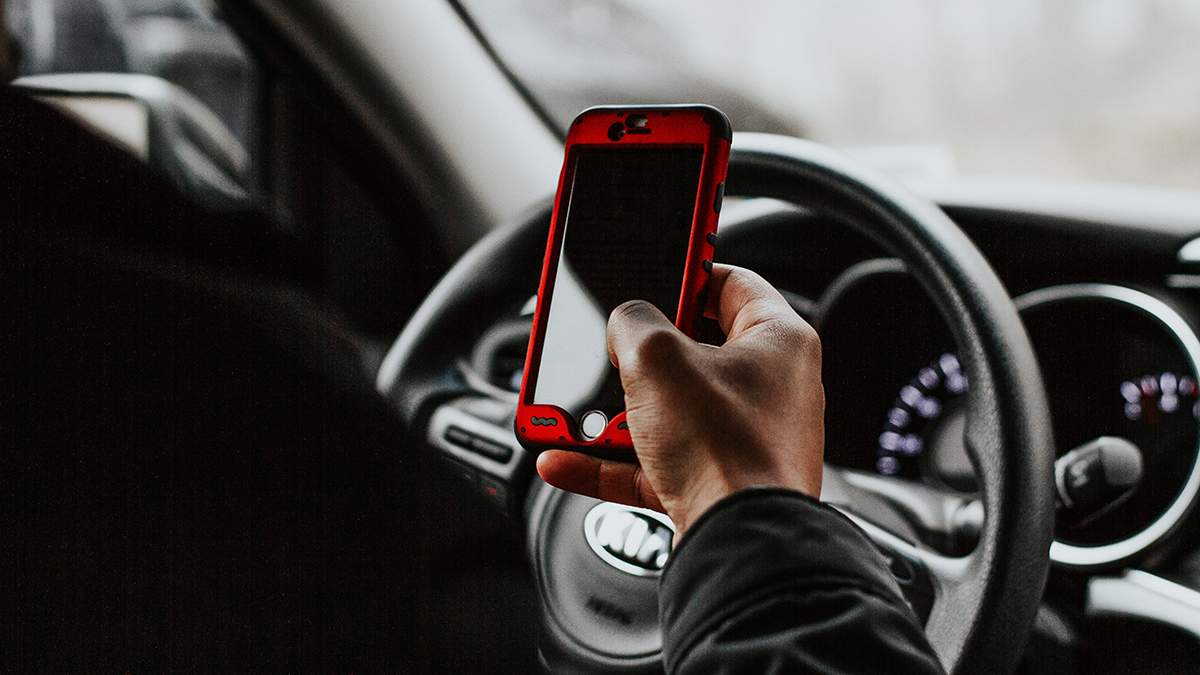 On Jan. 1, 2021, a new law will go into effect in Virginia that bans drivers from holding a cellphone while driving.

The previous law only banned texting while driving.

Janet Brooking, the Executive Director for DRIVE SMART Virginia, said this update is a crucial step forward for safer roads in the state.

“Either you’re holding the phone or you’re not,” she said. “It doesn’t matter what you’re using it for.”

Virginia also bans cell phone use completely for school bus drivers and novice drivers who have a learner’s permit or provisional license.

There are some exceptions to the new law.

They include emergency vehicle operators engaged in official duties, drivers that are lawfully parked or stopped and anyone using their phone to report an emergency.

According to the Virginia Department of Motor Vehicles, 15% of all fatal crashes were distraction-related in 2018.

Brooking said those numbers are likely undercounted because distraction is sometimes difficult to measure in the event of a fatality.

“When you have a crash or fatality due to say, alcohol impairment, you’re going to do a blood test and know,” she said. “It’s not the case with distracted driving.”

Christina Dempsey is a paramedic and firefighter at Marine Corps Base Quantico in Northern Virginia.

On Aug. 27, 2013, three of her family members were killed when a distracted driver crashed into their vehicle.

The driver was looking down to check directions on his phone.

Dempsey has been advocating for tougher laws to prevent tragedies like these ever since, and she’s encouraged to see the new law go into effect.

“To have this go through this past year was just one thing that makes me feel like I’m doing something in memory of the girls and helping save lives in Virginia,” she said.

You can read more about the new law here.