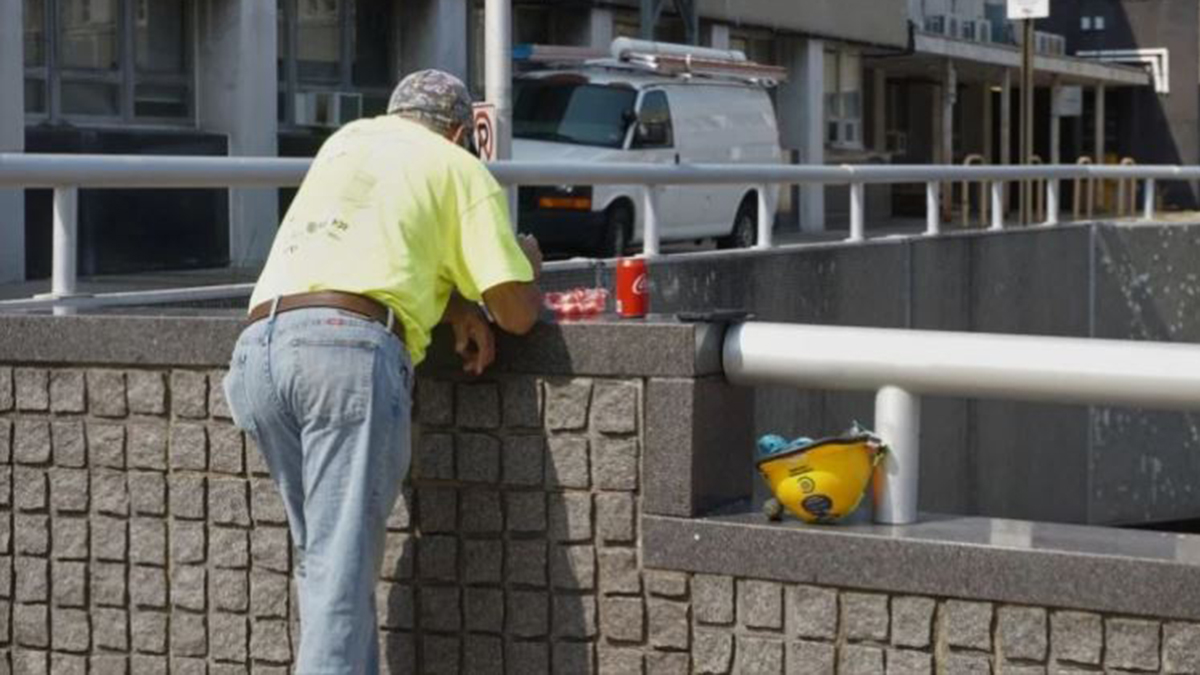 Photo by Alan Rodriguez Espinoza. Two construction companies that worked on several college campuses are being sued for failing to pay employees for overtime.

This article first published via vpm.org.

Workers claim construction company Agent Wall Systems and B&A, a firm that hires labor for construction jobs, misclassified them as independent contractors, rather than employees.

“They were not paid overtime premiums for hours worked over 40,” said attorney Matthew Handley, who is representing the workers in the lawsuit.

Being classified as contractors instead of employees meant the companies also didn’t pay regular benefits: Social Security, unemployment insurance, and workers comp. Handley said, “As a result, [they] denied these workers thousands of dollars of unpaid wages.”

According to the lawsuit, the companies were hired for the construction of the Fine Arts Center and library expansion at Christopher Newport University, the Science Building at Norfolk State and the President’s House at Old Dominion University. The companies also rebuilt a dorm at Virginia Commonwealth University in Richmond.

NSU and ODU did not respond to VPM’s request for comment. Spokespeople for VCU and CNU declined to comment because they are not parties to the lawsuit. CNU added that the university is “not aware of any wage theft allegations on any campus construction projects.”

In a phone call, B&A Vice President Milton Andrade confirmed that his company hires workers as independent contractors using 1099 tax forms. For this reason, he says B&A does not deduct taxes from workers’ paychecks. The company also does not pay workers overtime, although he says some often work nearly 50 hours per week.

Andrade says B&A construction workers often use company machinery and follow the instruction of on-site foremen, signs of being an employee according to IRS criteria. But he says workers are hired as independent contractors because they are assigned to temporary projects.

“The law passed on the right to the worker, not the company. The law took rights away from the company and gave them to the worker,” Andrade said. Although employment law holds the employer, not the employee, responsible for classification, he blamed the workers: “If [they] didn’t want to sign a 1099 at the time, they should have raised their voice and asked for a W-2.”

Agent Walls Systems did not respond to VPM’s request for comment.

Handley says the issue of wage theft has reached “an epidemic level” on Virginia construction sites in recent years, with Latino and immigrant workers facing the brunt of these practices.

“It has become standard practice for construction companies to hire labor brokers, who serve as the formal employers of these construction workers, who are primarily recent immigrants from outside the US and are normally very subject to exploitation by their employers,” he said.

Handley says an initial hearing has not yet been scheduled for the class action lawsuit, and that there will be an opt-in period of about four months for other workers to be included in the suit.