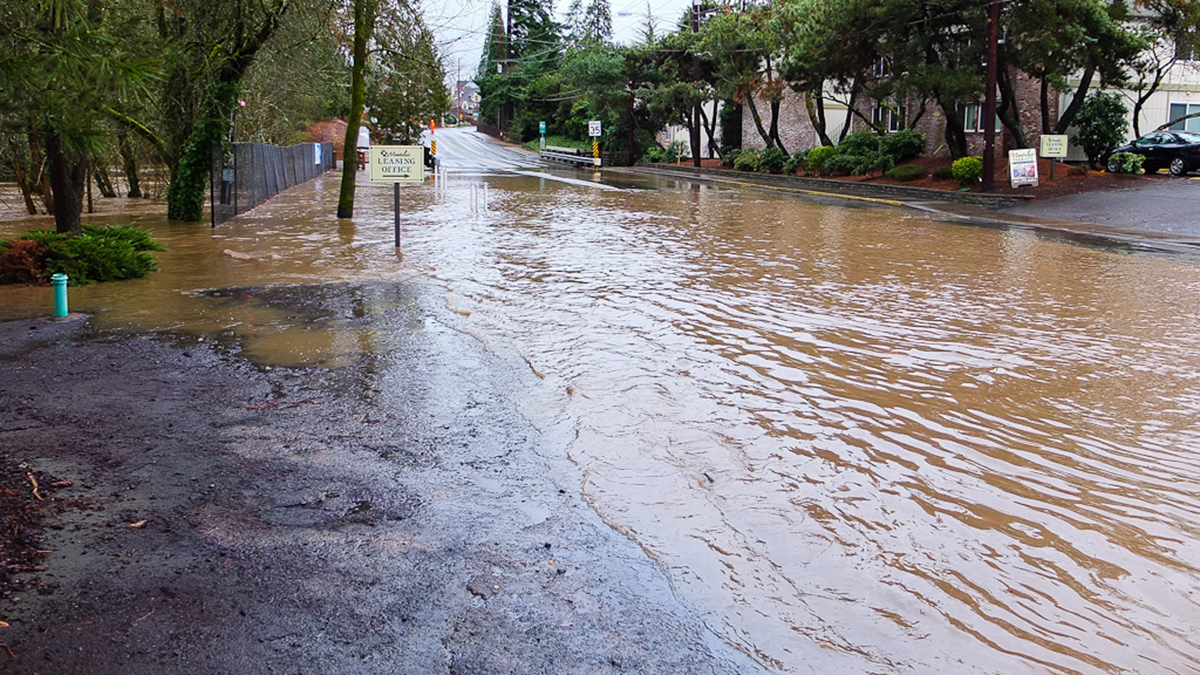 President-elect Joe Biden says combating climate change and caring for the environment will be a main goal when he takes office.

He’s pledged that on the day he becomes president, the U.S. will rejoin the Paris Climate Agreement — a global pact on climate change that President Donald Trump pulled out of. Biden is expected to rescind other executive orders by Trump that hamstring the U.S’s efforts to combat global warming.

This week, Biden also announced that former Secretary of State John Kerry will fill a newly-created post — the special envoy on climate.

Kim Jemaine is the Virginia director for the Chesapeake Climate Action Network. The non-profit group works to address climate change around the mid-Atlantic.

She joined WHRV’s Sam Turken to discuss how Biden could impact Virginia’s environment and efforts to address global warming.

Listen to their conversation, and find a full transcript below. This interview was edited for length and clarity:

Sam Turken: Kim, thanks so much for joining us.

ST: Joe Biden focused on the environment and global warming throughout his campaign. What does his election victory mean for Virginia's efforts to combat climate change?

KJ: One of the things that I noted was just some of the commitments that are less focused on day one. So he outlined a lot about just-transition, about resilience efforts and about environmental justice, which are fights that we've started here in Virginia. Just-transition is the idea that as we transition to a clean energy economy, there are going to be certain communities that just lose a lot. Right? They're going to lose jobs. They're going to lose tax revenue. And we have to be deliberate about including them in this new economy — to make sure that we're giving coal communities the resources to not only get involved in the green jobs economy, but that their benefits are there.

ST: Biden has proposed investing a lot of money to make buildings, transportation and energy production more environmentally-friendly. What do you think of his overall policies?

KJ: I'm really glad you asked that question because it's one of the things I noted. Here in Virginia — last year, we took some vital steps in terms of the energy sector. And the reality is that the transportation sector is the largest source of greenhouse gas emissions in Virginia. And I think the number is about forty eight percent of our emissions come from the transportation sector. And so Biden has made commitments to reduce greenhouse gas emissions from the transportation sector, including implementing the Clean Air Act, developing fuel economy standards. And then one of his biggest pushes is pushing for 100 percent electrification of light and medium duty vehicles, and that's something we actually have on the horizon for the legislative session next year in Virginia. We want to make sure that we're taking those steps to make sure that we're reducing carbon emissions. And one simple way is to ensure that Virginians have access to the electric vehicles they want.

ST: Do you have any doubts about what Biden can achieve?

KJ: I think the uncertainty around the balance of power in Congress just reiterate the need for bold and deliberate action on the state level. We've been put on notice.

ST: At the state level, elected officials have taken more steps lately to address climate change, like putting the state's electricity sector on a path to becoming carbon-free by 2050. As we head into next year, what should be so me of the state's priorities?

KJ: We have to make sure that we're pushing towards a full moratorium on fossil fuel infrastructure. We fought these small fights when it comes to the Atlantic Coast Pipeline and the Mountain Valley Pipeline. And I think in order to meet our targets, we really have to start thinking about whether or not we need pipelines and related infrastructure. We also have to really rethink how we build our cities, make sure that we're rethinking our transit infrastructure so that people have access to reliable mass transportation and that they feel like they're able to utilize that on a regular basis.

ST: That was Kim Jemaine. She's the Virginia director for the Chesapeake Climate Action Network. Thanks so much for coming on.

KJ: Of course. Thanks. Sam.