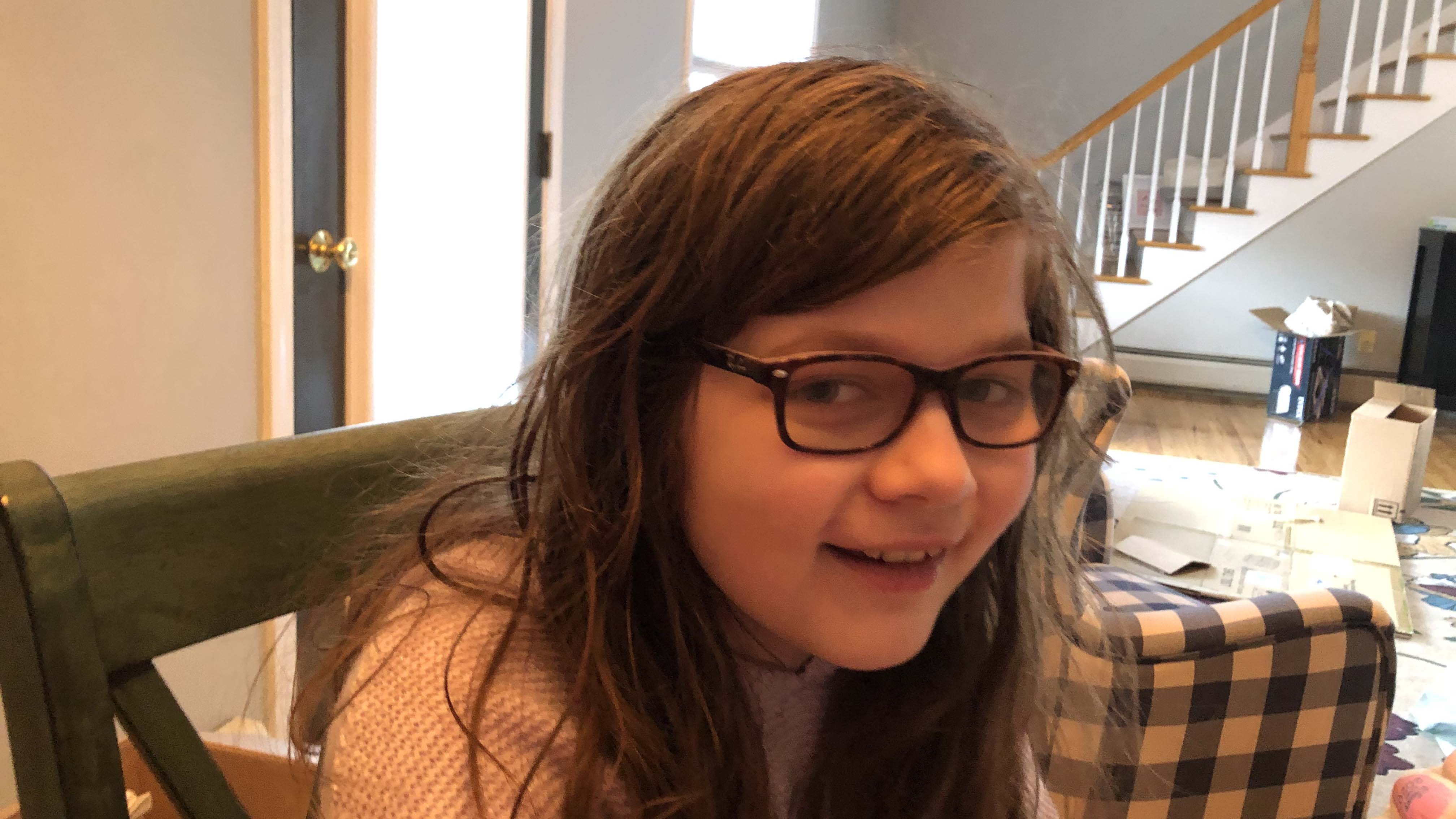 The hardest part of writing her story was cutting parts she really liked. But like any good writer, Ariadne "Aria" Stephens knew she had to make some tough calls.

After a year of playing the made-up game "Flare, Shadow and Floof" on the playground, Aria had far too many adventures to fit into the writing assignment for the WHRO Young Storytellers Contest. So she had to make cuts -- including a part in which the queen dragon gives three good dragon eggs to the main characters Flare, Shadow and Floof. Aria says she may include that in follow up work.

Aria won first place in the fourth-grade category of the contest when she attended school at Grafton Bethel Elementary School in Yorktown, Va. Now she has a new school and a new hometown. She attends St. Johnsbury School in St. Johnsbury, Vt., where her family recently moved during the COVID-19 pandemic.

WHRO News Director Rebecca Feldhaus Adams spoke with three of the winners of the 2020 contest, including Aria. 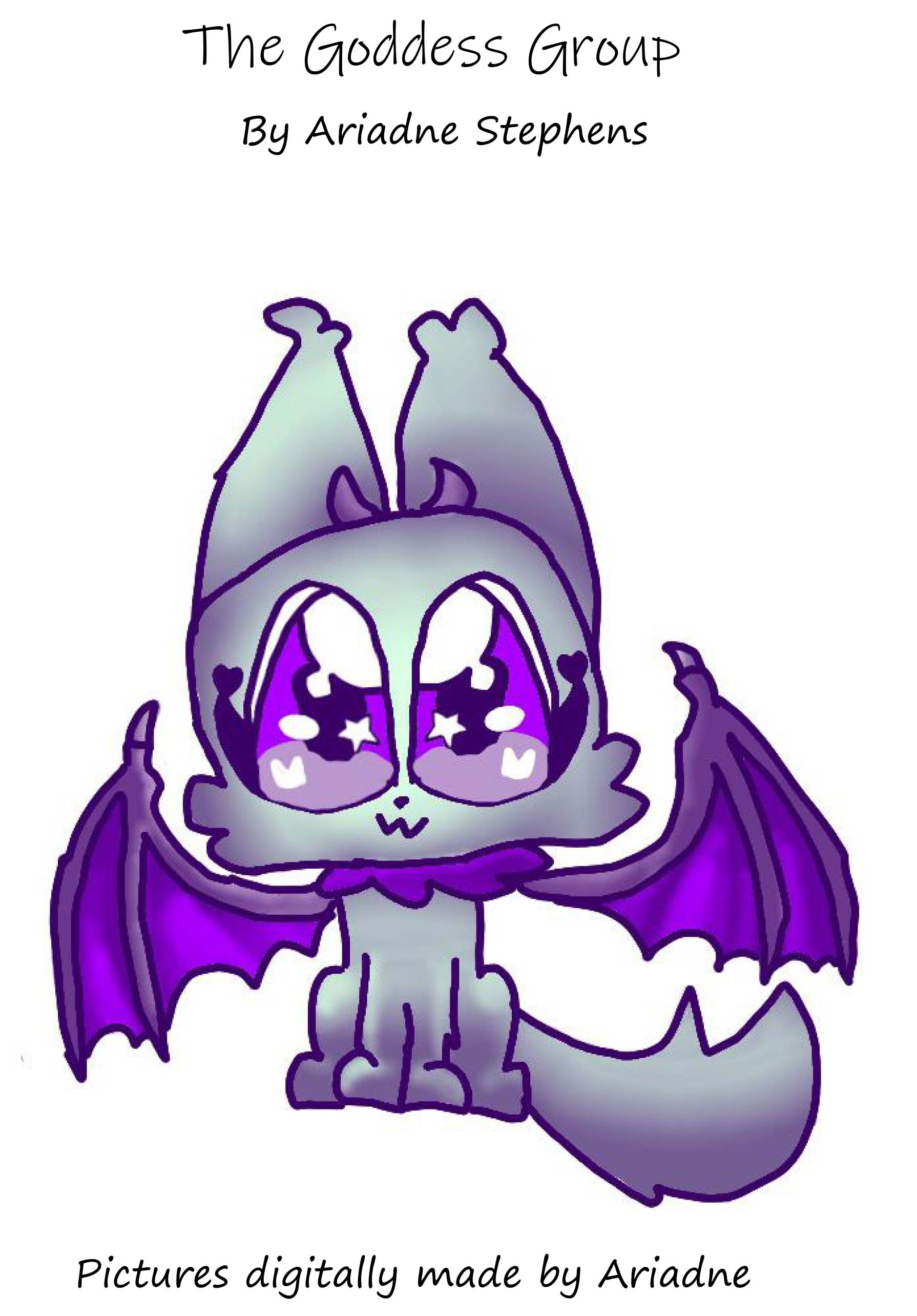 Rebecca Feldhaus Adams: Aria, cheers to you on your win, thank you so much for talking to me.

RFA: What did you think when you found out that you won first place?

AS: I thought it was cool that a story that me and my friends played together at recess for the whole year, won first place in a writing contest because we were just a bunch of nine years, like, ‘Hey, this sounds cool, let's do this.’

RFA: So this was something that you came up with as a game before it was a story?

AS: Yes. Our game was called Flare, Shadow and Flood, because we are bad at making names for games. So we just did all of the characters.

RFA: How did you come up with those character names and which one of them did you play?

RFA: Tell me about your experience in writing. Is this something you like to do a lot?

AS: Yes, but I do like drawing more. I just like creating stories in my head and then sometimes I write them.

RFA: And this story, your winning story is called the Goddess Group. It's full of action. How did you know when your story was finished? Because you said you've been playing this game for a full year. How did you get it into one story?

AS: I cut out a lot because there was actually one part that was actually a big part interplaying story, and I didn't have enough time to read in there. But it was that that the Queen Dragon that they met at the start of the book actually gave them her three dragon eggs, which were like the last good dragons. So, like, I'm pretty sure it was Sunset, Riptide and Luna were their names.

RFA: And you also created your own digital illustrations for this story, which are really cool. How did you learn to do that type of artwork?

AS: I found out on YouTube that you can make moving pictures by yourself. And I thought, oh, that's cool. So I typed in animation App Store and what came up was a clip. So I looked at a clip and then I saw you could save, um, like different frames as pictures or start making pictures on that. And I still do that to this day.

RFA: What other types of things -- in addition to these sisters and Floof the cat -- have you written about?

AS: The first thing that comes to mind, and I don't know why this comes to mind, but in kindergarten, we had to do a fairy tale with a twist. So I did the three little wolves.

RFA: And who was the bad guy in that story?

AS: The big bad pig.

RFA: What else do you like to do for fun?

RFA: Arias Stephens, thank you so much for talking to me today. And again, congratulations.