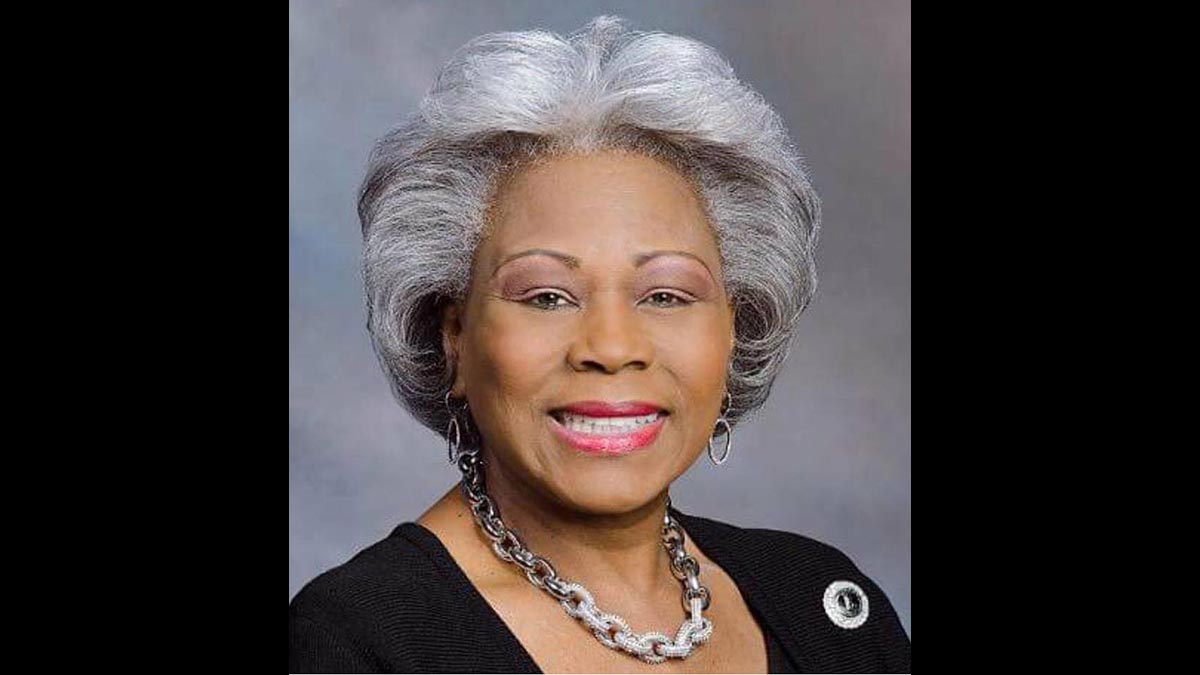 From Virginia Senate Directory. Sen. Louise Lucas has been in the General Assembly since 1992 and served as a Portsmouth city council member before that.

Residents in Portsmouth have revived an effort to recall Sen. Louise Lucas.

Charlotte Briglin is one of the volunteers collecting signatures to present to the circuit court. She said Lucas misused her position as a senator to incite planned damage to the city’s Confederate monument in June.

“She wasn't down there on a personal mission or to speak,” Briglin said. “She abused her power by pulling down her mask, saying, ‘I am Senator Louise Lucas,’ and giving the command that the police had to stand down.”

Portsmouth Police charged Lucas and several other prominent Black community leaders with felonies following the event. Later, issues about what city entity had the power to file those charges arose. Weeks after, former police chief Angela Green was placed on administrative leave, though the city did not say if it was related to Lucas’ case.

Lucas is due back in court Nov. 16. Her office did not respond to requests for comment.

For years (and long before Norfolk’s proposals), Lucas tried to pass legislation to allow a casino in Portsmouth to drive the city’s economy. She currently serves on the powerful Senate Finance and Rules committees, which oversee budget creation and can control which legislation moves through the General Assembly.

Conservative Virginia Beach attorney Tim Anderson started the petition to remove Lucas from state office shortly after the monument was vandalized and taken down. Lucas filed a defamation suit against him. Volunteers in Lucas’ district have taken over where Anderson left off, Briglin said.

Elected state officials can be recalled for a number of reasons, including conviction of any misdemeanor charge, sexual battery, hate crimes or drug-related offenses.

Petitioners can ask the circuit court to remove the official with a formal request. It must be signed by enough people that it equals 10% of the total number of votes cast in the last election for the position. In Lucas’ case, it would be the 2019 state legislative elections.

According to past election results, petitioners need just over 4,300 signatures.

The court will only consider petitions with the required number of signatures, but having more doesn't ensure an elected official will be removed from office. State law says courts "may" remove someone, not that the court must remove someone.

Briglin said volunteers are trying to collect about 1,000 more to make sure the petition goes through. They plan to visit polling places on Election Day to gather the rest.