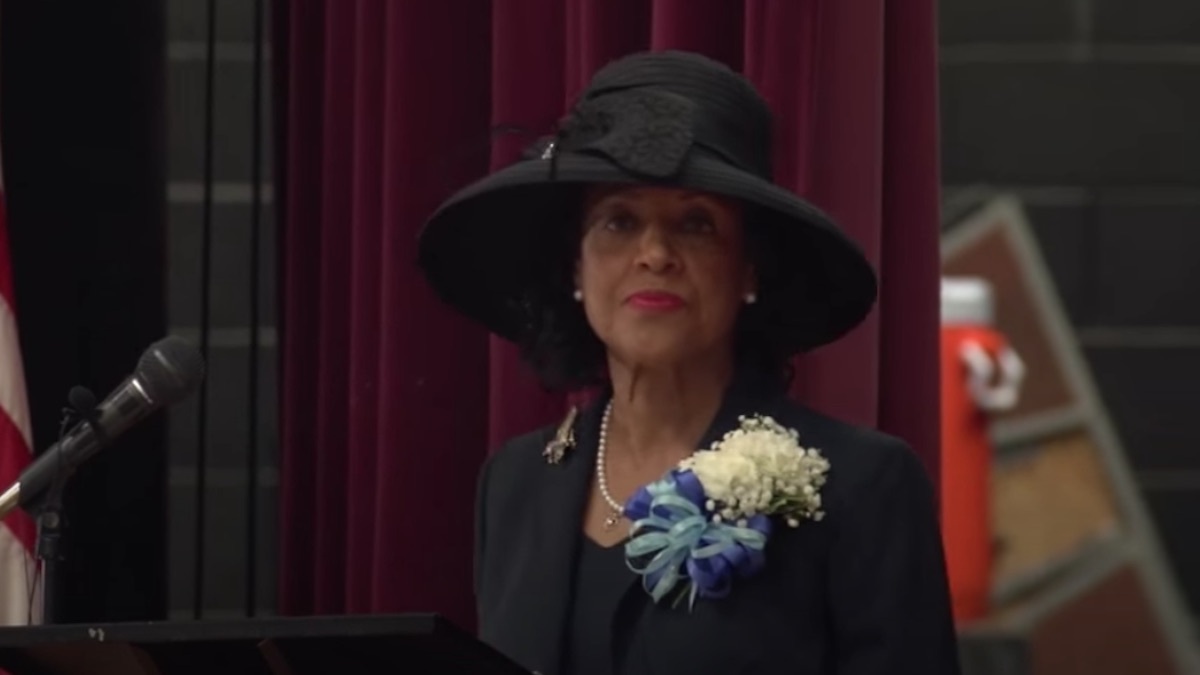 Portsmouth’s city manager resigned Tuesday amid continuing fallout over the city’s response to the vandalism of a Confederate monument earlier this year.

Greene ignited controversy when she filed charges against State Sen. Louise Lucas, city school board members and other prominent Black community members for allegedly being part of the June protest at the Confederate monument.

Demonstrators beheaded the monument’s four statues before pulling one down during the protest. One man was seriously injured when the statue fell on him.

Pettis Patton had announced in August that she would retire at the end of the year. In her resignation letter, she gave no reason for the abrupt resignation.

“Through prayer and reflection, I have decided that in the best interest of the city of Portsmouth, to step aside immediately as City Manager conditioned upon the city meeting (its) obligations owed to me under my contract,” Pettis Patton wrote in an email sent to council members at about 10:30 a.m. Tuesday, as reported by the Virginian-Pilot.

Pettis Patton was the first Black woman appointed to serve as Portsmouth’s city manager. She spent five years in the role.

Portsmouth has a long history of racial divisions in government and they were on display again during the meeting. The council’s four white members accepted Pettis Patton’s resignation and voted to also fire City Attorney Soloman Ashby. The three Black council members voted against both moves.

It’s unclear whether the City Council would have terminated Pettis Patton if she did not resign. The four white council members did not say why they accepted her resignation and fired Ashby.

Whether Pettis Patton’s resignation is directly tied to her move to place Greene on administrative leave is also unknown.

Greene’s decision to file the charges in response to the vandalism faced blowback from Gov. Ralph Northam and elected officials across the state.

In an email soon after the charges were announced, Pettis Patton told City Council that Greene had a conflict of interest and shouldn't have filed the charges. She said she was “surprised and troubled” by the continued investigation into the vandalism.

Later, Greene said in a statement there was no conflict of interest, so it was appropriate for the police department to investigate. Portsmouth's white council members have also expressed support for the investigation.