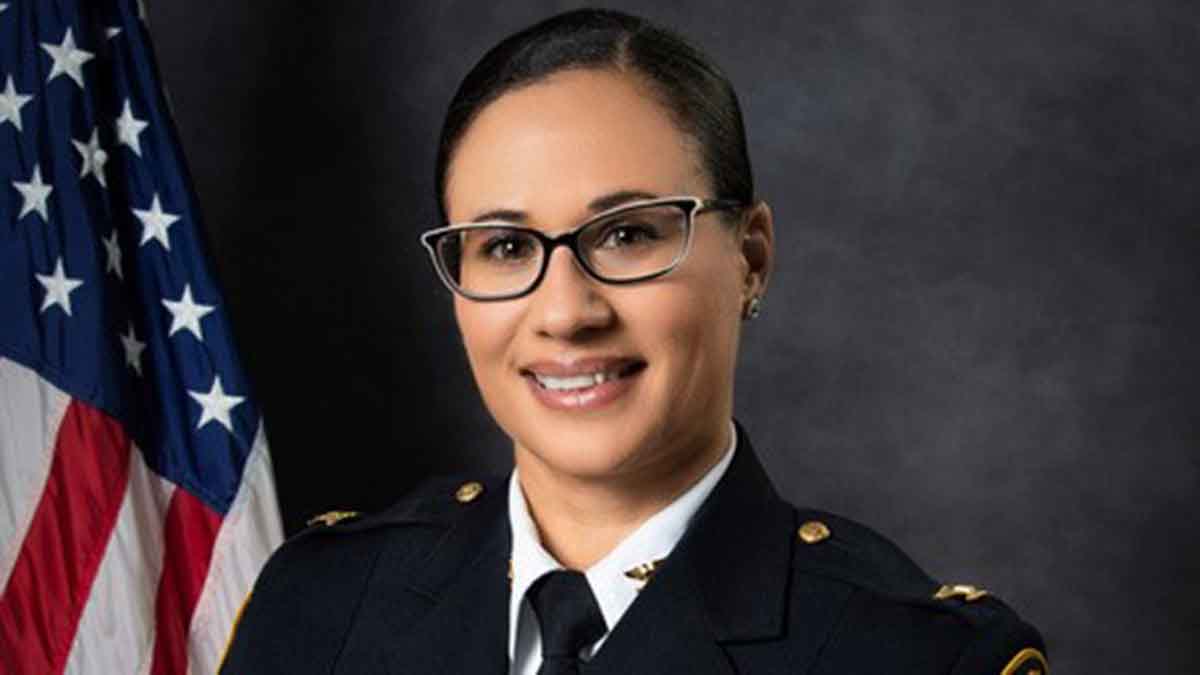 It comes weeks after Greene filed criminal charges against Sen. Louise Lucas, city school board members and other prominent Black community members for allegedly being part of a protest at the city's Confederate monument. Protesters threw paint on the statue earlier this summer and covered it in graffiti.

They also pulled part of it down, seriously injuring one man.

Greene filed charges against Lucas and others afterwards. City manager Lydia Pettis Patton told City Council in an email Greene had a conflict of interest and shouldn't have done that. Portsmouth vice-mayor Lisa Lucas-Burke, Sen. Lucas's daughter, posted the email to her public Facebook account.

Later, Greene said in a statement there was no conflict of interest, so it was appropriate for the police department to investigate.

Woodson did not say if Greene's leave is tied to the situation or if it is temporary.

Greene's decision to charge Lucas and others rippled through Virginia, even reaching Gov. Ralph Northam.

"It's deeply troubling that on the verge of Virginia passing long-overdue police reform, the first Black woman to serve as our Senate Pro Tempore is suddenly facing highly unusual charges," he tweeted the day Greene announced the charges against Lucas.

It's deeply troubling that on the verge of Virginia passing long-overdue police reform, the first Black woman to serve as our Senate Pro Tempore is suddenly facing highly unusual charges.@SenLouiseLucas, I look forward to seeing you in Richmond tomorrow—so we can get to work. https://t.co/flI9W5HnYH

Lucas and others were arraigned today. Her next court appearance is Sept. 17.