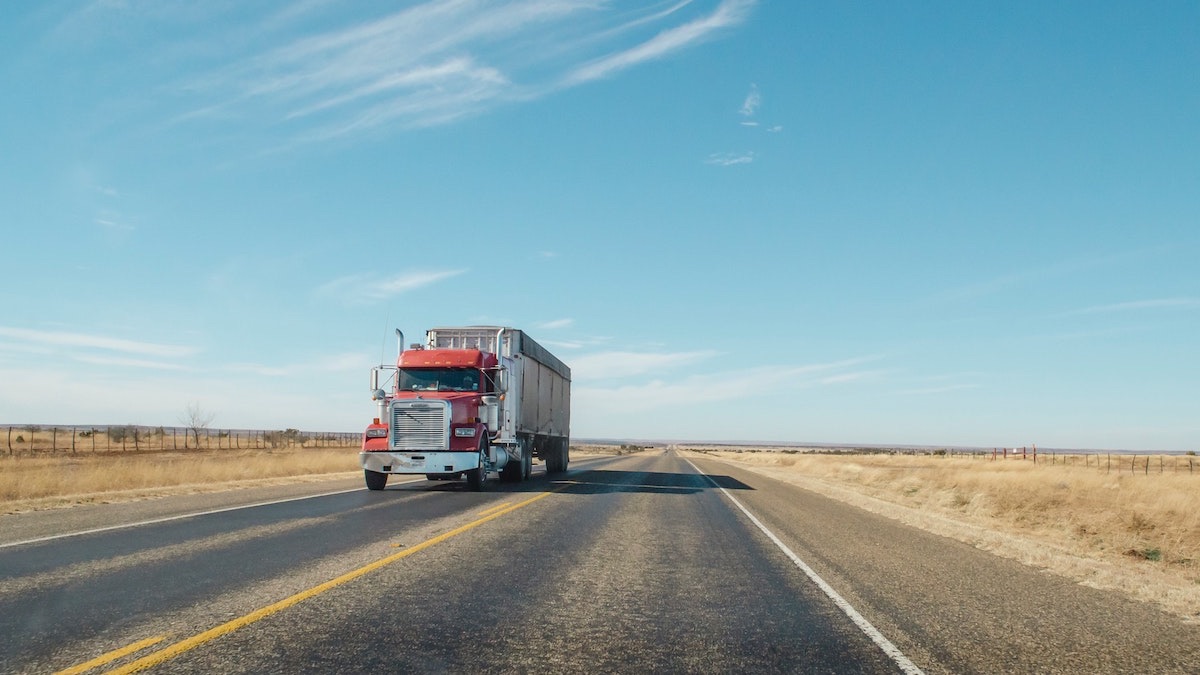 Photo by Matthew T Rader/ Unsplash. TCC recently received a federal grant to train vets and their spouses for trucking.

Thomas Baskin was an operations specialist in the Navy, and he had an important task.

"It was fun," he added. "It was a little scary the first time being around actual traffic, but once I got over the nervousness, I was pretty good to go."

After he left the military, he cycled through a variety of jobs, looking for something dependable.

He got his commercial drivers license after graduating from a program at Tidewater Community College. Baskin landed a job almost immediately driving routes through five different states. He averages 2,000 miles of driving a week.

TCC recently received a federal grant of more than $65,000 to train veterans and their spouses for trucking careers. People like Baskin who qualify for the grant pay nothing to finish the one-semester program and receive a certificate. They then can obtain a Class A CDL from the Virginia Department of Motor Vehicles. The classes are in northern Suffolk.

Trucking is an opportunity in a difficult job market. National unemployment rate hovers around 10%, with Virginia's July rate at 8%. However, the demand for truck drivers is growing, according to the American Trucking Association, which predicts an industry shortage of 175,000 drivers by 2026. The Bureau of Labor Statistics estimates the average age of a driver at 55 years old, which means a wave of retirements is looming over the coming decade.

TCC received its first grant for the course in 2015 and has since put 205 veterans and spouses through it, according to a spokesperson.

Baskin said he enjoys the job and is hopeful about his career.

"There's a lot of demand for it," he said, "and I actually want to own some trucks of my own someday."

More information on the grant for free training is available from the Virginia Employment Commission. Details about the truck driving program itself are at TCC's website.