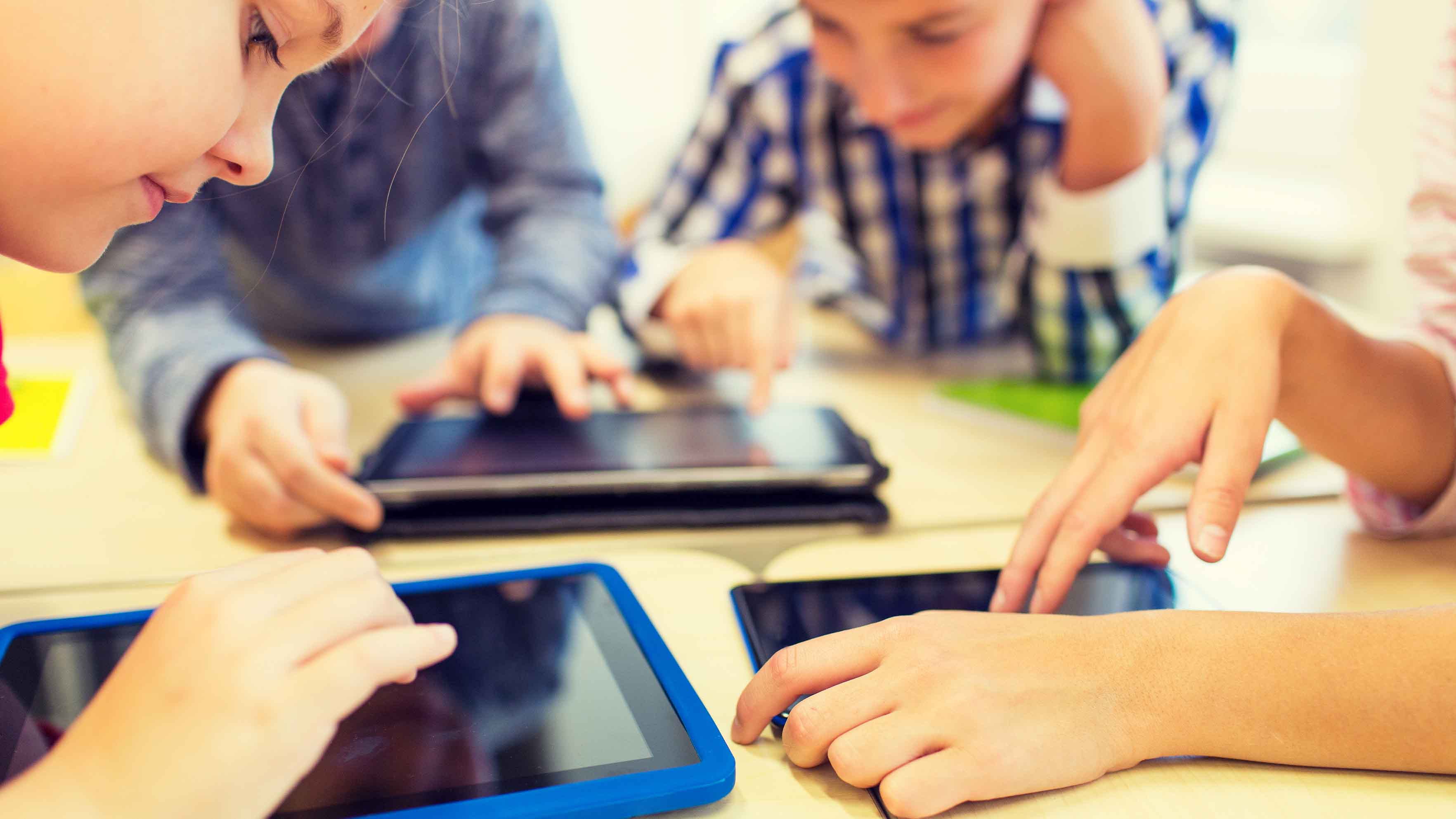 Photo by Syda Productions via Shutterstock.com. While students had access to internet and devices when school was in-person, a new report estimates one in five of Virginia's students don't have the same access at home.

More Than 6,000 Norfolk And Portsmouth Students Will Start School Without Reliable Internet

Next week, all of Virginia’s public school students will be in class, virtually or in person.

One in five in them won’t have the necessary internet access or technological device to complete their schoolwork, according to a new report from the State Council of Higher Education for Virginia.

Access to fast, reliable internet isn’t just a problem in rural Virginia. According to SCHEV’s analysis, more than 6,000 K-12 and college students in Portsmouth and Norfolk lack access to broadband internet. It's the most of any urban area in the state.

SCHEV’s report shows device ownership is another hurdle faced most often by Black and Latino families in urban areas.

“The digital divide -- the disparate access to, affordability of, and use of both high-speed internet and computers - threatens to expand already existing inequities in education,” the report states.

Rachel White, an education professor at Old Dominion University, remembers one conversation she had with a teacher, who was concerned about a student not completing homework.

Without access to devices or the internet at a time when at least a portion of instruction is online threatens to widen existing achievement gaps between student groups.

School systems have distributed personal technology devices and many have options to access internet service from outside school buildings or mobile hotspots to take home for internet service.

But those are temporary measures, White said. The stark digital divide during a pandemic has been compared to the summer slide, where some students progress past their peers because they attend summer enrichment programs others can’t afford.

“We see the most stark inequities across income levels,” White said. “Children and families with higher incomes, while they're not sitting in a classroom are still getting access to what we would consider really fantastic learning opportunities.”

When it comes to online access, the state has the Virginia Telecommunication Initiative, or VATI, which awards grants to localities finding ways to expand internet access.

Localities must ask for grant money and partner with telecommunications companies to be eligible.

Ongoing projects include ones in Isle of Wight, Mathews, Accomack and Gloucester counties as well as Chesapeake and Suffolk.

A note of transparency: Norfolk and Portsmouth schools are members of the Hampton Roads Educational Telecommunications Association, which holds WHRO's license.