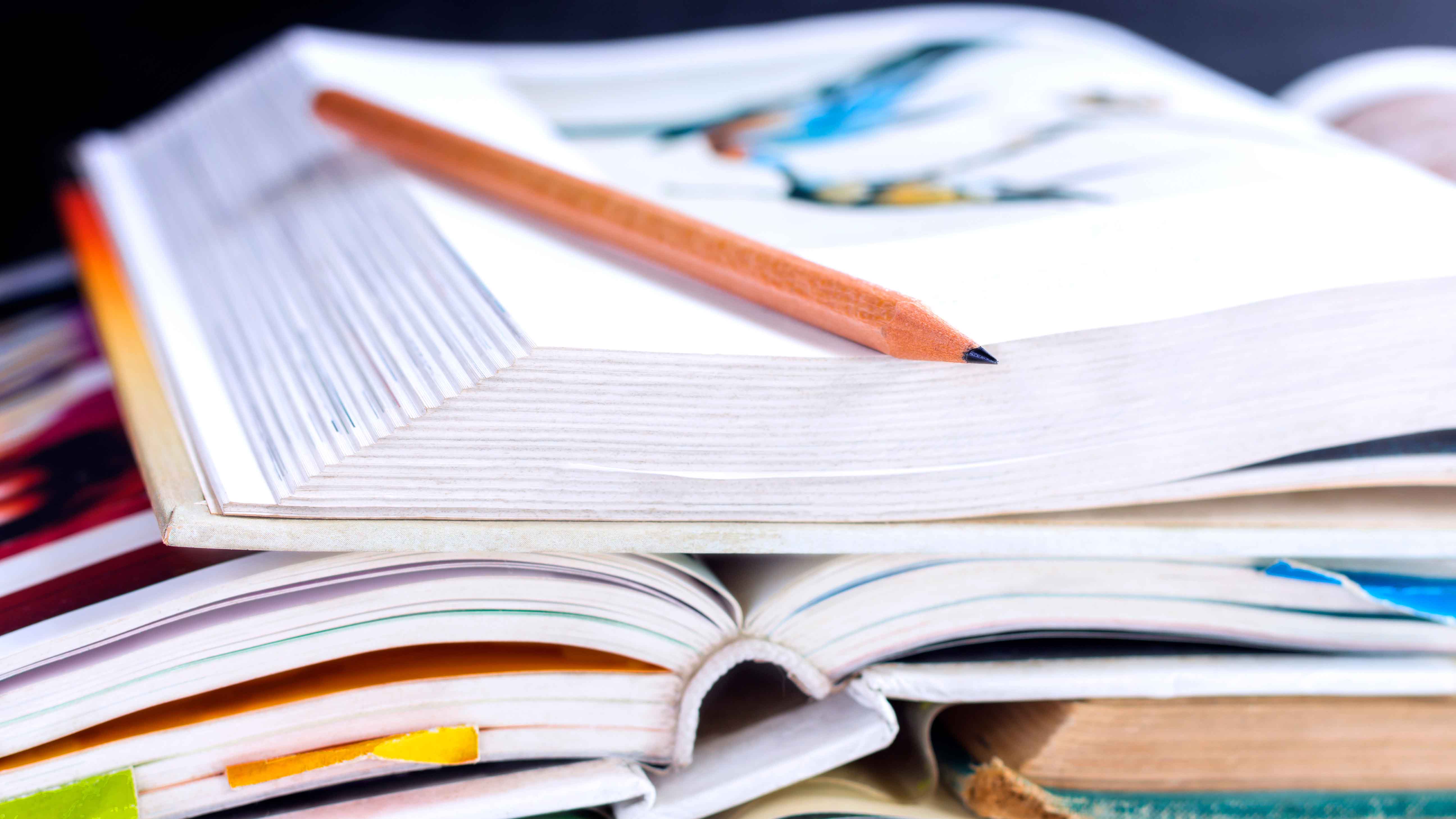 Photo by pong-photo9 via shutterstock.com. A state commission said teachers will need more training to better teach Black history, among other suggestions.

A state commission tasked with making a more accurate and complete Black history curriculum suggested a range of policy changes, including a new graduation requirement for students and more training for teachers.

Gov. Ralph Northam created the Commission on African American History in the Commonwealth last summer. It was part of a number of high-profile decisions he made after a photo surfaced from his medical school yearbook page that showed two people, one in blackface and one in a Ku Klux Klan hood.

Northam told the commission Monday he would be reviewing the suggested policies and standards to get a “truer, better, more honest” story in Virginia’s history classes.

Myles Hunt, a senior at Churchland High School in Portsmouth, helped the commission with their work. He said now, during protests sparked by the killing and wounding of Black people, is the time to roll out new education standards.

“There is no question that such reforms are essential to make sure that the youth of today are equipped with the knowledge, background and history to change systems, traditions and mindsets,” he said during the commission’s last meeting.

The commission suggested that students complete a Black history course before graduating. Last week, the Department of Education and WHRO Public Media introduced a high school course on African American history that the commission said could fulfill that requirement, if it’s adopted.

Cassandra Newby-Alexander is the director of the Joseph Jenkins Roberts Center for the African Diaspora at Norfolk State University. She’s also a member of WHRO’s Board of Directors.

She said adding definitions of concepts like systemic racism, colonialism and enslavement would help students get a better idea of Black American history.

“These historical silences skew our perspective of the past, it erases people of color and it supplants our nation with a false narrative that ignores the cultural underpinnings in American society,” she said.

In addition to changing the content, the commission noted the need to train teachers to teach that content.

"In Virginia, teachers have been criticized for questionable activities meant to teach African American history and engage around difficult topics, such as through slave games and mock auctions," the commission wrote in its final report.

"African American history is American history and cannot be separated from our collective story, but in order to teach without causing harm, educators must gain social and cultural awareness, content mastery, and discernment to teach this history in a holistic and humanizing way."

A change like that would have to be made through the legislature.

Others, like some of the proposed content revisions, can move forward quickly, Secretary of Education Atif Qarni said.

And some would be worked into the state's regular history standards update, which will wrap up in 2022.