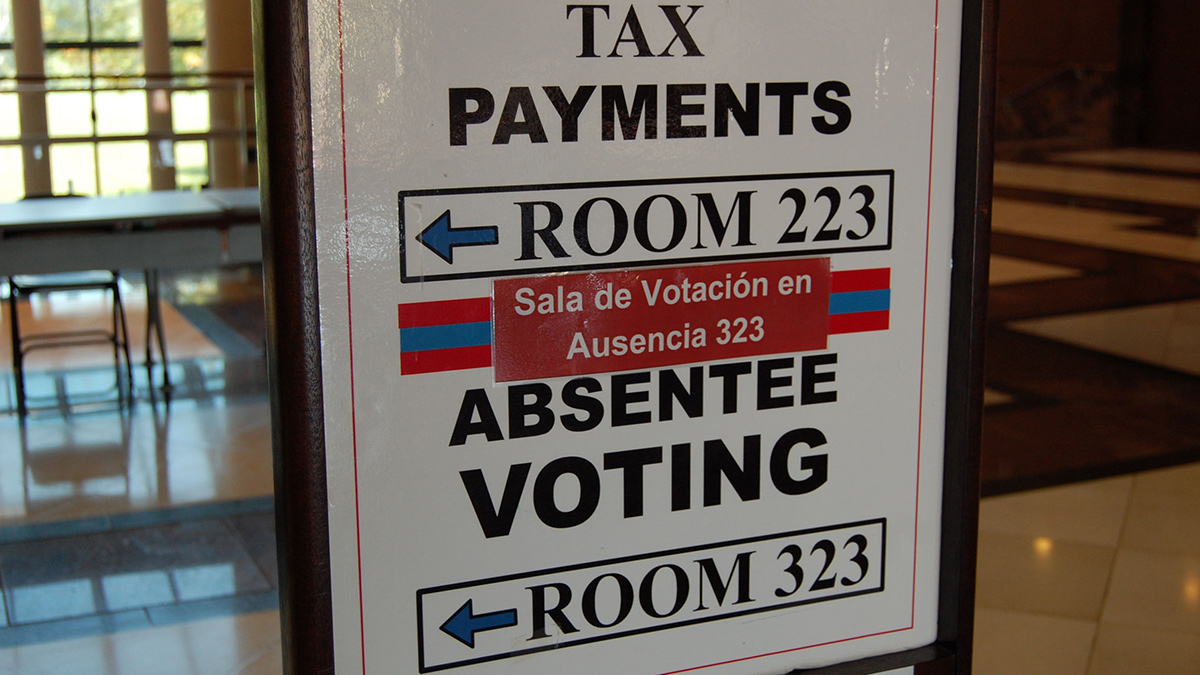 Local and state election officials say absentee ballot application forms sent to millions of Virginians last week are legitimate and not part of any effort to fraud voters.

The nonprofit Center for Voter Information mailed out the unsolicited applications for absentee ballots as part of an effort to boost voter participation in the upcoming Nov. 3 election. The mailings included a letter encouraging people to vote absentee and a prepaid, pre-addressed envelope to return the application form.

The non-partisan Center for Voter Information has acknowledged the mistake, saying its software made an error distinguishing between Virginia cities and counties with the same names.

Hampton Roads localities have not experienced the address issue, according to the center. But local elections officials say the application forms still generated concerns about voter privacy and fraud.

Virginia Beach General Registrar Donna Patterson said her office has received a flood of calls from people asking about them.

Patterson noted the forms were pre-filled with voter’s names and addresses, and many residents wondered how the organization accessed the information. In a recent news release, she noted that individuals and organizations can purchase lists of registered voters with their addresses.

“As a nonprofit which promotes voter participation and registration,” Patterson said, “The Center for Voter Information may purchase voter information from the Virginia Department of Elections.”

Another issue was that some residents didn't know who sent the forms, prompting the Virginia Department of Elections to send out a statement saying the applications were from a third-party group not affiliated with the state elections office.

The mailings came amid heightened and unfounded worries about voter fraud during the upcoming general election. Absentee voting is expected to be especially high this year because of the coronavirus pandemic and concerns about visiting polling places.

President Donald Trump has repeatedly described mail-in voting as “rigged” and fraudulent. But there is no evidence that absentee voting is less secure than in-person voting.

In an interview, Patterson said she wasn’t surprised the Center for Voter Information sent out the application forms. It’s something “third-party groups do quite often especially in presidential years to really get more voter participation,” she said.

“It did increase our activity sooner than we thought it would increase though,” she added, noting that many people have taken advantage of the application forms and sent them in. The Virginia Beach elections office has brought in extra staff to help with the unanticipated rush of absentee ballot applications.

Patterson said people who haven’t sent in the applications but plan to do so should verify that all the pre-filled information is correct. They also have to write in their social security number to complete the application.

Voters who do not want to send in the application or didn’t receive one, can apply for an absentee ballot here.

Anybody who’s submitted a request for a mail-in ballot in November does not need to submit another application. Absentee ballots will be sent out beginning Sept. 18.