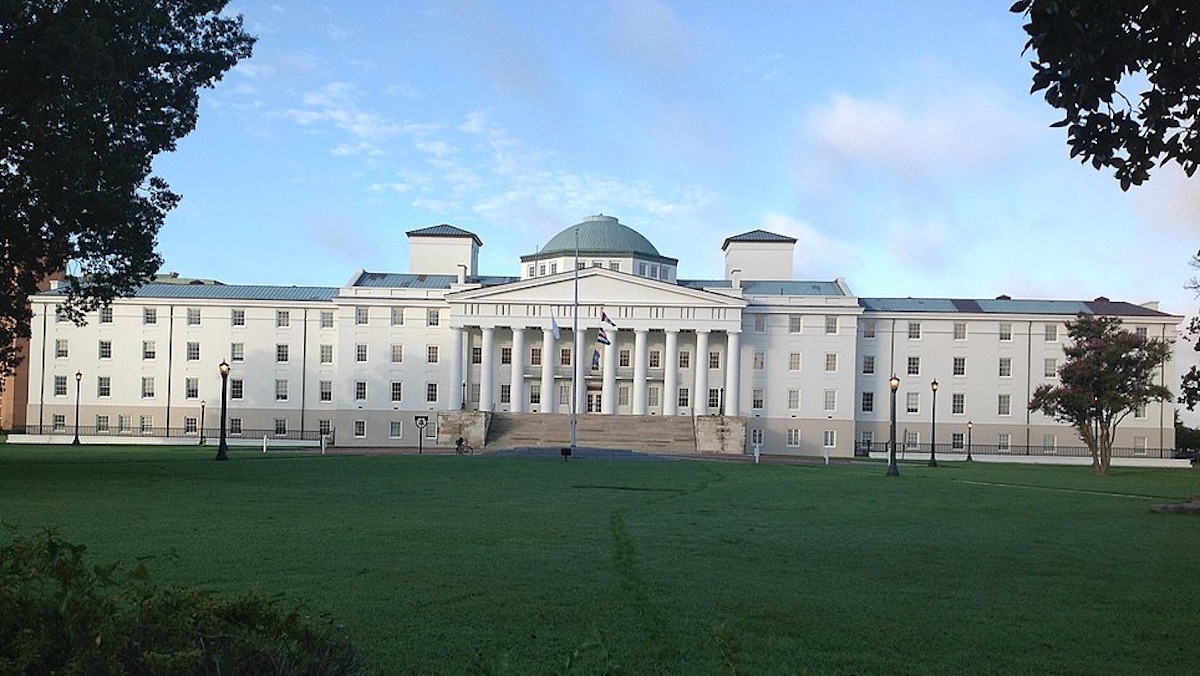 Prosecutors say Chief Petty Officer Charles T. Briggs took classified information from a government computer and gave it to a Russian national. According to the story first reported by the Virginian-Pilot, he is accused of committing the crime in early 2019 while stationed at Offutt Air Force Base in Nebraska.

Authorities have not described the information or the Russian national in question.

Briggs' move to Hampton Roads might have been significant to the person allegedly receiving information from him.

"You have there a concentration of lots of military people who have lots of secrets," said retired Supervisory Special Agent David Major. "And so if you penetrate there, and they have penetrated down there -- there’s been some been some great spy cases that came out of that area -- it’s like penetrating the Pentagon."

Major's focus was counterintelligence, and he is the president of the CI Centre, a company which gives training in the subject.

The Pilot reported that Briggs worked at the Naval Medical Center Portsmouth, and that authorities have accused him of making false official statements, as well as possessing child pornography.

Briggs will next appear in court Wednesday.