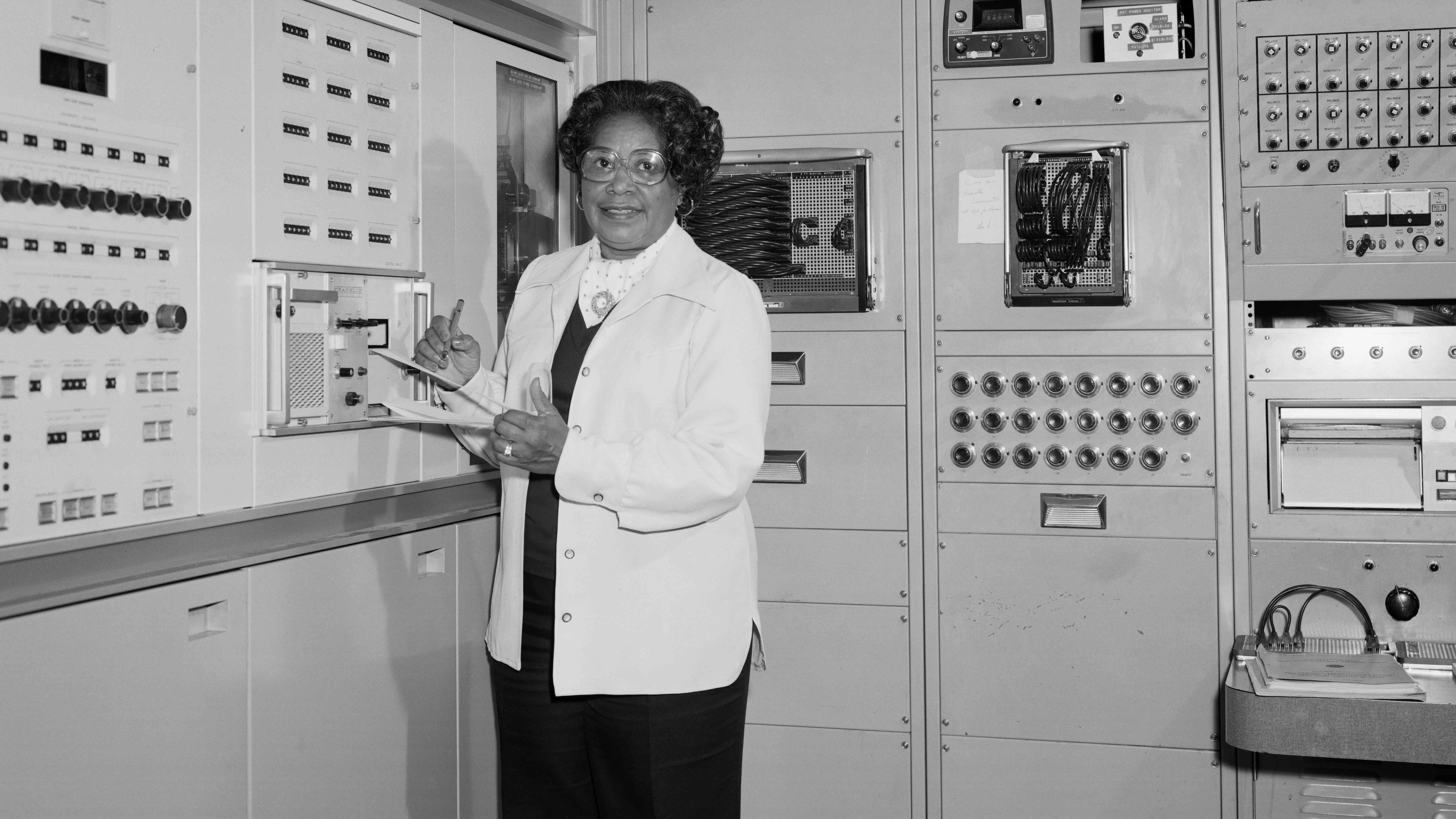 Photo courtesy of NASA. Mary Jackson started as a human computer at NASA, doing complicated math in a segregated wing of the Langley location.

For most of Mary Jackson’s career at the NASA Langley Research Center in Hampton, she was relegated to a segregated office, away from white coworkers.

She was what NASA called a human computer, working mathematic formulas that helped the United States get people to space.

As of this week, Jackson will be front and center at NASA. The organization renamed its Washington D.C. building after Jackson, who was NASA’s first Black female engineer.

“She was a scientist, humanitarian, wife, mother, and trailblazer who paved the way for thousands of others to succeed, not only at NASA, but throughout this nation,” her daughter Carolyn Lewis said in a press release.

Clayton Turner, the current director at NASA Langley in Hampton, is also the first Black person to hold the title.

Jackson’s recognition won’t be the last of people who made lasting change, he said.

Jackson was one of four women featured in the 2016 book and film “Hidden Figures.” Three years ago, a building at NASA Langley was named for Katherine Johnson, one of Jackson’s coworkers and fellow subject of “Hidden Figures.”

Jackson was born and raised in Hampton and attended Hampton University. She started her career as a teacher and a few years later, became a human computer at NASA in 1951.

Jackson did exactly what the title sounds like -- the math equations modern-day scientists might use calculators for.

In 1953, she began working with an engineer in NASA’s wind tunnels, where employees test to make sure spacecraft can safely make it out of the atmosphere on missions. Her supervisor there encouraged her to take some classes to become an engineer.

Those classes were offered through the University of Virginia at Hampton High school at night. It was a program only offered to white people. Jackson had to petition the city to allow her to attend.

In 1958, Jackson became NASA’s first Black female engineer, and could have very well been the first in the aeronautical field, NASA wrote in her biography.

She worked as an engineer for almost two decades before becoming the Langley Federal Women’s Program Manager. In that position, she worked to retain, hire and promote more female and minority staff. It was a cause close to her heart, and she had to take a pay cut to take the position, Turner said.