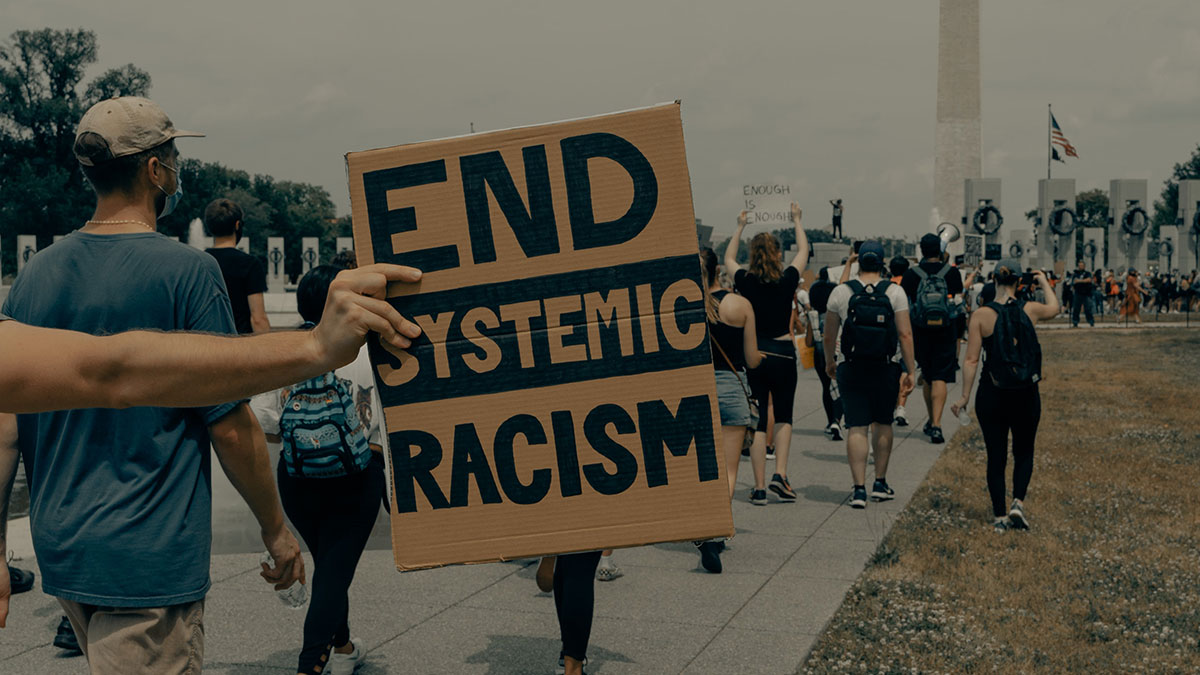 Photo by @clay.banks on Unsplash

Our nation continues to struggle with legacies of injustice, racism and inequity. Over the years, WHRO Public Media has shared stories to raise awareness and foster dialogue. Here are a few of those, gathered into once place. Click on a category to jump right to it, or simply scroll down to browse the entire list of resources.

The Historic Attucks Theatre: Apollo of the South

One of Hampton Roads' greatest treasures, the Attucks Theatre, turns 100 years old. Musicians of the greatest caliber have performed at the Attucks, legends like Duke Ellington, Cab Calloway, Ella Fitzgerald and Nat King Cole just to name a few. The 600 seat venue was an instant source of pride to Norfolk's Black Community. It was added to the National Register of Historic Places in 1982.

They were just teenagers who wanted a chance at a better education. But in 1959 Norfolk, that was a problem. African-American students weren't allowed to go to historically white schools.

Black America Since MLK: And Still I Rise

In his new four-hour series, BLACK AMERICA SINCE MLK: AND STILL I RISE, Henry Louis Gates, Jr. embarks on a deeply personal journey through the last fifty years of African American history. Joined by leading scholars, celebrities, and a dynamic cast of people who shaped these years, Gates travels from the victories of the civil rights movement up to today, asking profound questions about the state

Reconstruction: America After the Civil War

Reconstruction: America After the Civil War explores the transformative years following the American Civil War, when the nation struggled to rebuild itself in the face of profound loss, massive destruction, and revolutionary social change. The twelve years that composed the post-war Reconstruction era (1865-77) witnessed a seismic shift in the meaning and makeup of our democracy.

The African Americans: Many Rivers to Cross

This series chronicles the full sweep of African American history, from the origins of slavery on the African continent right up to today when America remains a nation deeply divided by race.

What does it mean to be White in a society that proclaims race meaningless yet is deeply divided by race? Dr. DiAngelo will describe the way race shapes the lives of White people, explain what makes racism so hard for White people to see, and identify common White racial patterns that prevent us from moving towards racial equity.

Presented by PBS, explore films and new specials focused on race. These offerings are resources for everyone, regardless of race, to educate themselves on all of the ways inequality in America shows up in everyday life. It is a time for reflection in an effort to get to reconciliation and healing.

Another View with Barbara Hamm Lee

Another View is a weekly call-in radio talk show that discusses today's topics from an African American perspective. Hosted by Barbara Hamm Lee, the program airs every Thursday at noon on 89.5 WHRV-FM.

Listen live & to past episodes

What's Code Switch? It's the fearless conversations about race that you've been waiting for! Hosted by journalists of color, our podcast tackles the subject of race head-on. This podcast makes ALL OF US part of the conversation — because we're all part of the story.

Listen live & to past episodes

The past is never past. Every headline has a history. Join us every week as we go back in time to understand the present. These are stories you can feel and sounds you can see from the moments that shaped our world. The latest episode: "Why 2020 Isn't Quite 1968"

Race: Let's Talk About It