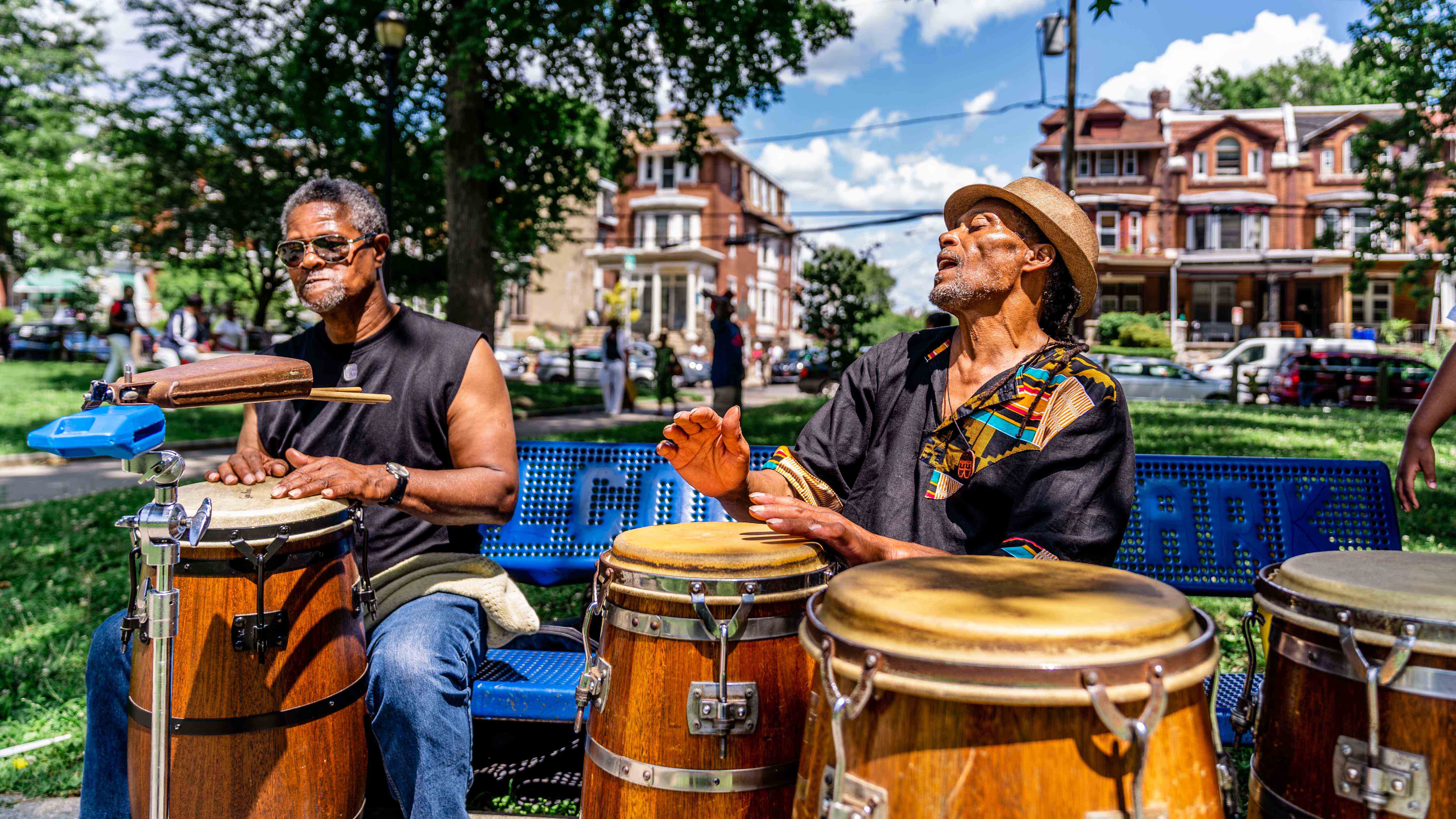 Photo by Tippman98x via Shutterstock. Juneteenth is often celebrated with a parade, like this 2019 Juneteenth celebration in Philadelphia.

What Is Juneteenth? Suffolk Historian Shares The History

Juneteenth marks the day in 1865 when a Union General arrived at the Texas coast and told enslaved people they were free, two years after President Abraham Lincoln issued the Emancipation Proclamation.

In that document, Lincoln abolished slavery with some exceptions. Those included the counties in Virginia that make up modern-day Hampton Roads. Enslaved people here would be legally enslaved until passage of the 13th Amendment.

WHRV’s Mechelle Hankerson spoke with Suffolk-based historian and author Nathan Richardson about those exemptions and ways to celebrate Juneteenth.

Listen to their conversation, and find an edited transcript below:

Mechelle Hankerson: Hi, Nathan, thanks for talking with us.

Mechelle Hankerson: Gov. Ralph Northam wants to make Juneteenth a statewide holiday. But lots of people already celebrate it. Can you tell us what Juneteenth is?

Nathan Richardson: Well, our Juneteenth is the celebration of the emancipation of African people in the United States of America, and when that emancipation finally arrived in Galveston, Texas on June the 19th of 1865. Although the the Emancipation Proclamation was announced Jan. 1, 1863, it took that long for it to reach the southern most states in America because of a number of reasons, including the fact that there were just not any Union soldiers that far south to bring news of the Emancipation Proclamation. So when it finally arrived in Galveston, then that was the official, so to speak, end of slavery in America.

Mechelle Hankerson: What did that end of slavery look like here in Hampton Roads?

Nathan Richardson: The end of slavery here in Hampton Roads was well anticipated. It was much more immediate after the announcement of the Emancipation Proclamation. And there was a lot of tribulation, just like it was all over the country.

Mechelle Hankerson: And there were some provisions in the Emancipation Proclamation, including freeing slaves in Virginia, except in the counties that became Hampton Roads. Why?

Nathan Richardson: That's a big point of contention. They fought on the side of the Union. Many of those slave masters were unionists, but had slaves. Abraham Lincoln wrote those clauses to give them an opportunity to end the war and then give up their slaves. It was so that they would not immediately defect and go to the side of the Confederacy.

Mechelle Hankerson: What sorts of things can people do to celebrate Juneteenth?

Nathan Richardson: Today in Hampton Roads, Juneteenth is celebrated in every city. Every city has multiple events celebrating Juneteenth, and a lot of things take place at the Juneteenth events. They not only have food, they have voter registration drives, they have speeches, just as they did in the 19th century.

Mechelle Hankerson: Nathan Richardson is a Suffolk based historian and poet. He'll be hosting a virtual Juneteenth celebration for Suffolk library Friday at 6pm. Thanks again.