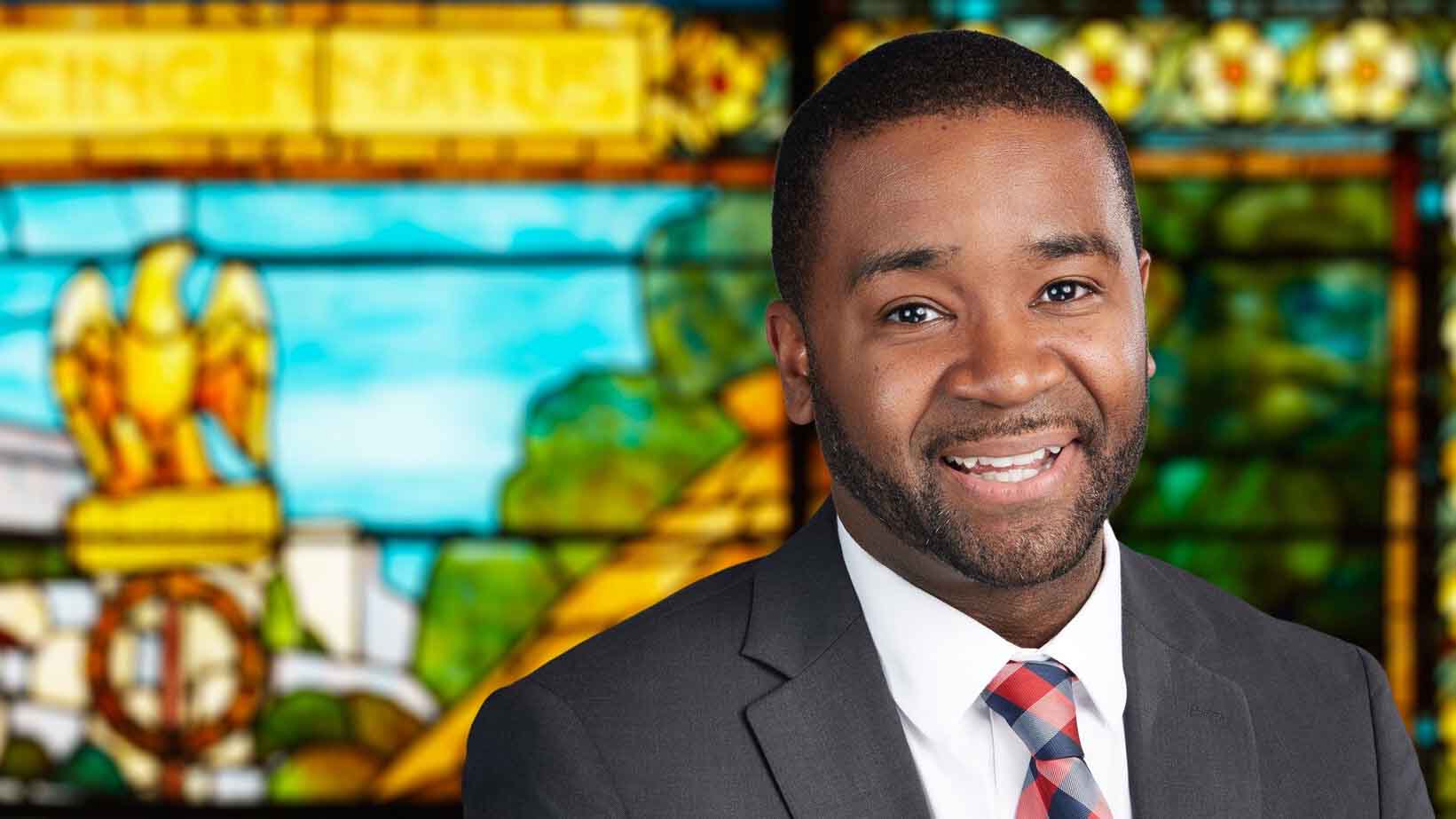 Photo via cincinnati-oh.gov. Patrick Duhaney said he was surprised to know he was the first black city manager in Virginia Beach's history.

The 37-year-old -- currently holding the same job in Cincinnati, Ohio -- was appointed by the Virginia Beach City Council June 16.

He’s younger than past city leaders and is taking the top post in a city that has historically struggled to tackle racial issues head-on.

Duhaney, a combat Army veteran, said he remembers Virginia Beach from when he was a child and visited an aunt that lived in Newport News. He liked the ocean then, he said, and was drawn to it again as an adult.

Virginia Beach’s strong economic stance, with high bond ratings and diverse revenue streams, made Duhaney consider how he could take the city to a “new level,” he said.

But even before he’s relocated, he’s experienced some of the challenges still facing the city. Namely, affordable housing for young residents.

Duhaney has one child and another due in the next month. He said he and his wife were surprised to see how expensive homes were in Virginia Beach compared to Ohio. He attributed it to the beach, an amenity he’s excited to get back to.

Duhaney said he plans to do a lot of listening when he gets settled in Virginia Beach. His first day on the job will be July 20.

Here are some of Duhaney's thoughts:

On development deals: “My philosophy on economic development can be summed up basically in finding out what's the minimum amount of city incentive or financial outlay to the project necessary to help the project move forward. And it has to be those types of projects that create a living wage today and tomorrow or the inhabitants of the city today.”

On sea-level rise: “The strategies we do here [in Cincinnati] are construction improvements, green infrastructure improvements, gray infrastructure, pipes and stuff like that -- using green ways to getting water from flowing into the pipes and things like that. All those things cost a lot of money. I think that's the hardest thing about it is that none of this stuff is cheap.

On the mass shooting: “That tragic mass shooting that happened last year, on May 31, resonated in the entire country, you know, and anybody that was in local government management, you start to wonder, how would you react and what would you do if that happened in your city, you know, so that's one of the things that kind of really brought me to consider Virginia Beach.”