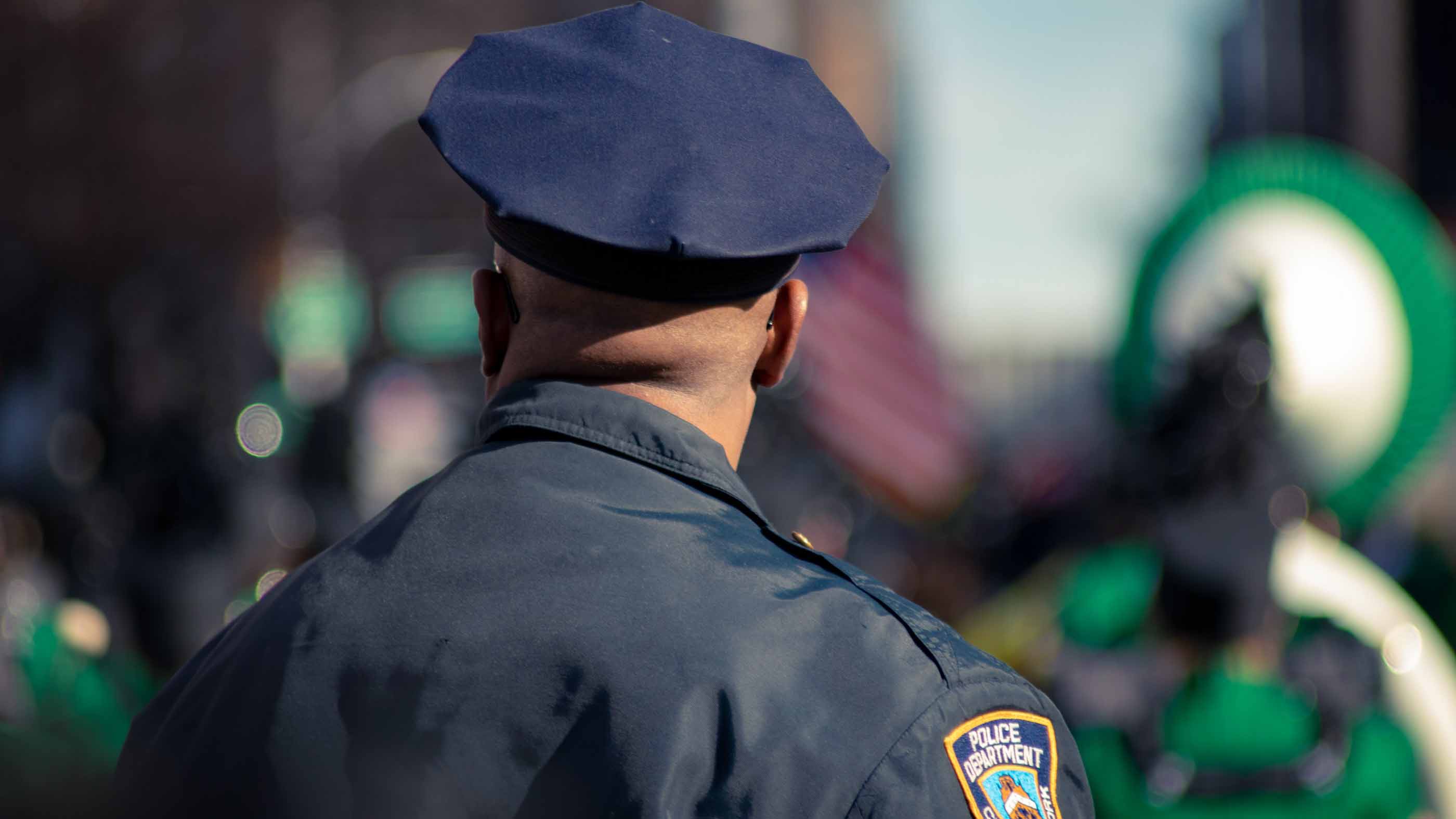 Photo by Fred Moon via Unsplash.com. Black people in Hampton Roads make up the majority of victims in fatal police officer-involved shootings.

This story was updated June 15 at 9:53 a.m to include a response from the Virginia Fraternal Order of Police.

There have been 26 police officer-involved fatal shootings in Hampton Roads since 2015.

Sixty-nine percent of those - 18 - have involved black people, who only make up about 30% of the region’s population.

In 14 of those 18 cases, victims had weapons they used or displayed before being shot.

The Washington Post’s Fatal Force project has tried to track police shooting deaths in the country since 2015. It uses official press releases, data from existing databases, news reports and social media to gather details of the shootings.

A 2016 study of 812 officer-involved shootings in 17 states, including Virginia, found a similar pattern from The Post’s database: Black people are disproportionately killed by police officers when compared to other races.

Deaths aren't always the only measure of police violence in black communities.

However, it's difficult for the public to get information about cases of police violence that weren't lethal to evaluate whether the use of force was excessive.

“We have a Freedom of Information Act law in Virginia that permits a lot of information to be held confidential from the public, but it isn't required,” said Claire Guthrie Gastañaga, executive director of the ACLU of Virginia. The organization has tried for years to change laws relating to police record-keeping and reporting with little success, she said.

“Police departments have chosen to treat the permission they're granted to hold criminal investigative files … and some personnel records confidential, but they don't make any real effort to think about what they can release as opposed to what they won't release,” she said. “Transparency is huge in terms of getting to accountability.”

John Ohrnberger, president of the Virginia Fraternal Order of Police said in an email the organization only comments on reform proposals that have been formally introduced.

He added, "It remains the hope of the FOP that State and local officials will work with law enforcement so that all of us can better serve our communities and all Virginians."

In the seven major cities in Hampton Roads -- Chesapeake, Hampton, Newport News, Norfolk, Portsmouth, Suffolk and Virginia Beach -- police departments present complaints differently in public departmental reports. For example, the Virginia Beach Police Department shares complaints in one general category. It doesn’t break out the complaints by the type of offense, like excessive use of force or a civil rights violation.

In Portsmouth, the police department does, and it includes specific information on whether each complaint is worthy of disciplinary action.

Most complaints were handled with verbal warnings or training, according to an analysis of available annual reports from police departments in Hampton Roads’ seven cities.

Portsmouth appeared to be the most aggressive in taking action against officers: In 2017, there were 11 complaints about excessive use of force. The department found two of those to be substantiated claims.

→ You can see recent annual police department reports from

In Virginia, it takes a criminal charge for people to lose their ability to be police officers. If someone violates a use-of-force policy or kills someone while on duty in one department, there’s no law that says they can’t get a job somewhere else unless they’re convicted of certain crimes.

“Given what we know about how infrequently police people are prosecuted for anything, that just means that there are people who could be described as rogue officers who just moved from department to department because there's nothing that says they can't keep policing,” Gastañaga said.

In the last five years, two Commonwealth’s Attorneys in Hampton Roads sought legal recourse against their officers for shooting a person.

Rankin claimed Chapman charged him during a confrontation in a Walmart parking lot. Other witnesses said Chapman had his hands up and was several feet away from Rankin.

Rankin’s sentence was 30 months in a state prison. He was released in 2018.

“Our office, as a whole, is committed to holding officers that choose to use excessive force to the highest level of accountability,” a spokesperson for Morales’ office said in an email.

In 2015, Norfolk Commonwealth’s Attorney Greg Underwood pursued charges against Michael Carlton Edington, a police officer who shot David Latham, a 35-year-old black man who may have been experiencing a mental health crisis.

Edington was ultimately cleared of the lesser voluntary manslaughter charge a grand jury levied against him. Latham’s family settled a $1.5 million civil lawsuit against the city.

“Police essentially feel immune from any kind of meaningful sanction for doing the kinds of things like what they did in Richmond,” Gastañaga said, referring to Richmond Police tear gassing peaceful protesters. “That sort of behavior is exhibited, in part because there isn't any sanction that they think they're going to experience because even if they get fired from the Richmond department, they could go to Henrico County or Chesterfield or Norfolk and get a job.”

Gastañaga said there is no reliable way to count how many officers were fired for being too violent and were hired in a different department. No agency keeps that data.

The Washington Post’s Fired/Rehired project found that in many cases, police officers accused of wrongdoing and terminated are rehired. The finding was based on records from 37 police departments around the country. It didn’t include any departments in Virginia.

Gov. Ralph Northam said this week he will call the General Assembly back to Richmond later this summer for budget adjustments.

Democratic leadership has said they plan to discuss police reform then.