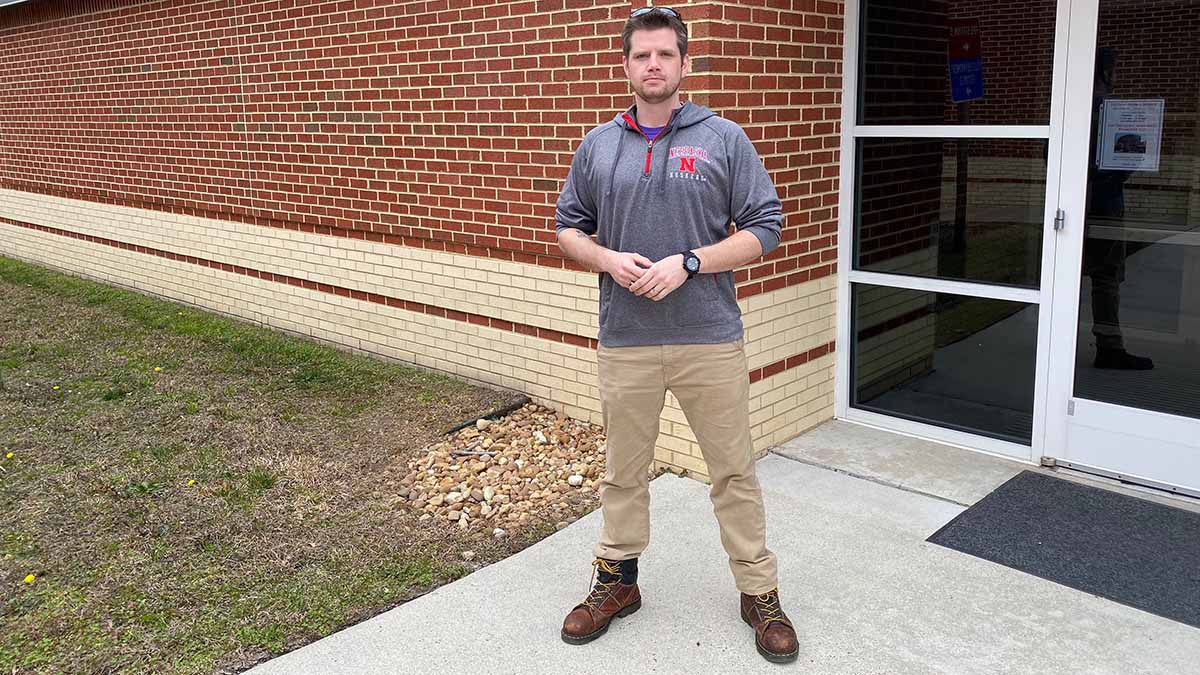 With former Joe Biden set to become the next U.S. president, voters across Hampton Roads are reacting to the 2020 election.

Biden was elected president Saturday. The Associated Press called the race after the former vice president won Pennsylvania's 20 electoral votes, putting him over the 270-vote threshold need to win the Electoral College. The victory prompted celebrations across the country among Biden supporters.

Trump continues to claim, without evidence, that there’s voter fraud and that the election was rigged against him. His campaign has filed several lawsuits challenging the results and alleging wrongdoing.

There is no evidence to support Trump’s arguments.

Biden won Virginia by about 400,000 votes. In Hampton Roads, he carried major urban centers, including Norfolk, Virginia Beach and Chesapeake. Still, more than 200,000 people across the region supported Trump.

WHRO Public Media has spoken with local voters about the race. Several have expressed concerns about Trump’s response to his vote deficit.

Joan Hoskinson of Virginia Beach voted for Biden and is confident he’ll win. But she’s anxious about Trump's reaction to the loss.

“Based on what he’s been saying for months about the election not being fair, I think he’s going to incite his supporters to have violence,” she said.

James Shiels III of Suffolk supported Trump in 2016 but voted for Biden this year. He said he liked neither candidate because “they’re both old white men.”

His decision came down to the options for vice president. He preferred Biden’s running mate, Kamala Harris, over current Vice President Mike Pence.

“She’s a minority woman,” Shiels III said of Harris, who is of Black and South Asian descent. “We’ve never had that. So it just seemed like about time to expand the social system.”

He said he disagreed with Trump’s tactics of spreading falsehoods about voter fraud and a rigged election system.

“Donald Trump kind of reminds of that kid at five years old when you’re playing checkers who just flips the board when he’s about the lose,” Shiels III said.

John Ickes of Virginia Beach is originally from Queens in New York City, like Trump. As a New Yorker, he says it’s in Trump’s nature to talk trash. But the president may be going too far, Ickes said.

“I’m ready for it to be over,” he said of the election. “Do a concession speech, step back with dignity and let’s move forward. The country is much more important than either one of the two candidates.”