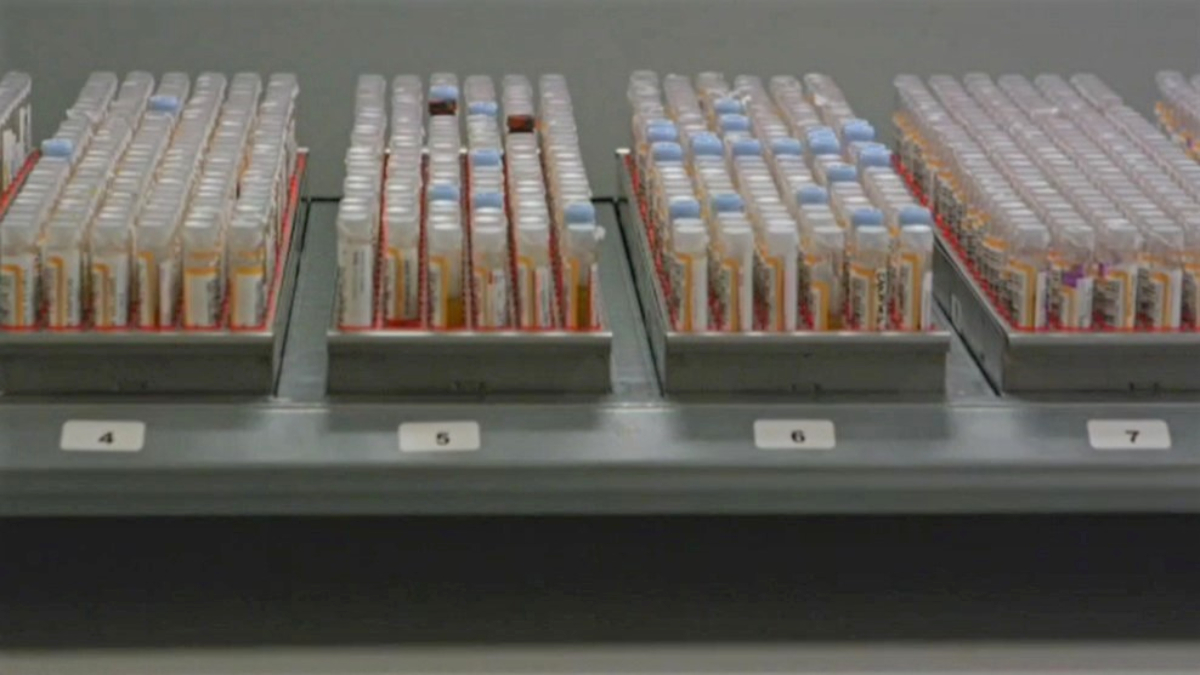 Photo by Firstline Media. Accomack County's Latino population may be experiencing a higher rate of COVID-19 infections because of outbreaks at chicken processing plants.

Latinos Make Up 42% Of Virginia’s COVID-19 Cases. This Might Be Why.

In a state where only 10% of residents identify as Latino, that population makes up more than 40% of confirmed COVID-19 cases in Virginia.

State Health Commissioner Norm Oliver attributes that to outbreaks in meat processing plants, where many employees are Latino. Two of those plants are on the Eastern Shore, where at least 260 employees have tested positive for COVID-19. It’s led to a widespread outbreak in Accomack County.

Those numbers mean Accomack's cases make up almost 2% of state totals, but its population is less than 1% of the state's total population, County Administrator Michael Mason wrote to Gov. Ralph Northam.

Accomack leaders asked Northam, who is from the county, to allow them to delay reopening. He granted the request.

Sixteen percent of the cases in Accomack County affect Latino residents. It’s the highest infection rate of Latinos outside of Northern Virginia, where the majority of the state's Latino residents live.

The state’s data is incomplete; most confirmed COVID-19 cases don’t have demographic information attached to them. As of May 14, there are 27,813 positive COVID-19 cases in the state. Just over 8,000 are attributed to the Latino population.

Still, the statistic is a reflection of long-standing health disparities and socioeconomic conditions that make some populations more susceptible to infectious diseases.

Meat processing plants, like the Tyson and Perdue locations on the Shore, have close working conditions. It means workers -- who are mostly Latino -- have a higher risk of getting an infection, said Susan Fisher-Hoch, a researcher at the University of Texas’ Hispanic Health Research Center in Brownsville, Texas.

“The tendency to get infected is due to exposure, so exposure there in the meat packing plant is going to be very high,” Fisher-Hoch said. “The other thing is that the community tends to be low-wage; it’s relatively poor. Poor people live in more crowded conditions. And the third thing about the Hispanics we work with ... family gatherings is how they live their life.”

And because processing plants are also typically low-paying jobs, Latino people experience chronic health conditions that come with poverty at a higher rate, such as obesity, diabetes and hypertension.

Physically demanding and low-wage jobs mean affording healthy food can be difficult -- and lifestyle choices like that contribute to those chronic conditions.

“They live in areas that for instance, the Jack-In-The-Box advertises a 99-cent meal,” Fisher-Hoch said. “How many apples can you buy for 99 cents? And is that filling?”

Obesity and diabetes make COVID-19 more dangerous, according to the Centers for Disease Control and Prevention. In Virginia, even though more Latinos are being infected, only a small number die from COVID-19. As of May 14, 76 of the state’s 955 deaths have been among Latino people.

Considering that, Latinos in Virginia probably have a high rate of infection because of working and living conditions, said Jason Yarashes, director of the Virginia Justice Project for Farm and Immigrant Workers at the Virginia Legal Aid Justice Center.

“In a medical matter, (the virus) doesn’t discriminate against folks,” he said. “But when we look at who are essential workers, in Virginia and across the country, we have industries such as farm work, poultry plants, construction. These are disproportionately run and staffed by folks of color and immigrant workers.”

Workers at processing plants typically report tough work conditions, Yarashes said. He works directly with employees at the plants on the Eastern Shore, many who fear going public with their concerns because they don’t want to endanger their jobs.

Spokespeople for Perdue and Tyson said in emails they’ve implemented enhanced cleaning protocol to stop the spread of COVID-19 in plants on the Eastern Shore.

A spokesperson for Tyson said sometimes enhanced cleaning means shutting down production for the day. Both plants have put dividers between line workers, and Perdue said it is allowing “flexibilities” with pay and leave policies.

Perdue also said it was cooperating with local organizations to facilitate more testing. Last week, the Eastern Shore Health Department held a drive-thru testing event in response to outbreaks at the local plants.

Some state leaders are concerned that even as Virginia rebounds from the outbreaks, Latinos will continue to bear a disproportionate brunt of the outbreak.

In a letter sent to  Northam, members of the Virginia Legislative Black Caucus shared concerns that loosening restrictions will further impact people of color.

Many of the state’s essential workers are people of color, Caucus Chair Del. Lamont Bagby wrote. He represents a district just east of Richmond.

“We will be creating a situation where Black and Brown Virginians outside of Northern Virginia will become guinea pigs for our economy,” Bagby wrote.

He suggested using places of worship to increase testing and treatment, increasing mobile testing and providing personal protective equipment in salons, barbershops and other small businesses.

“As I have heard directly from thousands of Virginians in recent months, there is a particular fear and anxiety in minority communities surrounding the vastly disproportionate racial impact of the pandemic and the spread of the virus,” Fairfax wrote in a letter to Northam.

So far, no such task force has been formed.