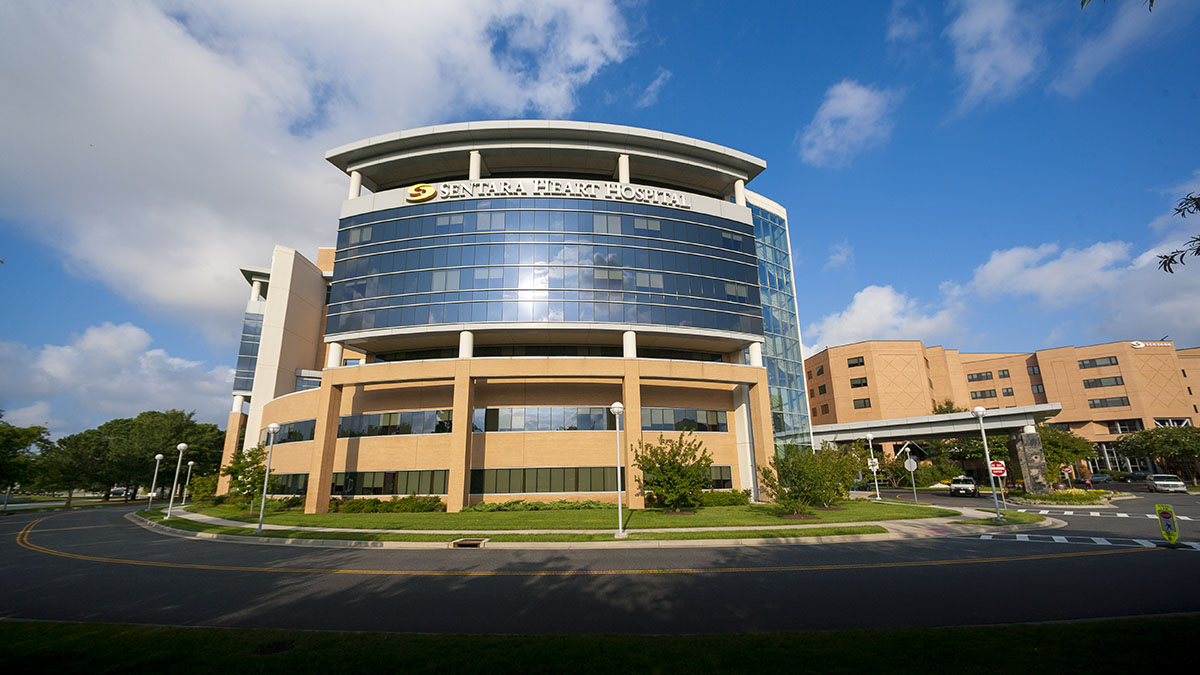 Employees at Bon Secours Maryview Medical Center and Sentara Norfolk General Hospital reported to the state that neither hospital was providing enough personal protective equipment for staff that could potentially come in contact with someone with the coronavirus, according to records provided to WHRO through a Freedom of Information Act request. Bon Secours Health System and Sentara Healthcare are among WHRO Public Media's corporate sponsors.

The complaint against Maryview was made on March 27. Norfolk General’s complaint was recorded March 31. View the complaints and 73 others from around the state through this downloadable spreadsheet.

Spokespeople for both hospitals said in statements the problems have been addressed. The Virginia Department of Labor and Industry manages OSHA reports for the state. The agency only releases closed complaints, which means state officials consider the issues to have been adequately addressed.

A Bon Secours spokesperson said that on the date of the complaint the hospital was following the guidelines set by the Centers for Disease Control and Prevention. As of April 3, the hospital system -- which has locations in Hampton Roads and the Richmond area -- started providing masks to all employees, according to the statement.

Bon Secours practices have changed as the CDC changes guidance, the spokesperson said.

The complaint against Sentara offered a glimpse into the unprecedented challenges the region’s largest health care company faces.

“N95 masks needed to properly protect against COVID-19 are being stored off unit in hospital storage,” the complaint from Norfolk General read. “As such, employees do not have ready access to protect themselves in the event that a patient is either being ruled out or positive. This is putting staff lives at risk.”

When the COVID-19 outbreak began, Sentara, like most health care systems, said it anticipated it would run out of protective gear for its workers if the system received as many patients as projected in some models. Multiple local nurses and health care workers told WHRO over the past two weeks they've been instructed to reuse single-use masks or use other personal protective equipment longer than is usually advised. They did not want to recount their experiences on the record out of fear it would impact their jobs.

“Sentara Healthcare has adopted a strategy to distribute N95s, surgical masks and other types of masks based on potential for exposures and types of work performed,” spokesperson Dale Gauding said. “This is a prudent step to preserve N95s for the most intensive clinical environments to keep our care teams safe.”

Sentara has a process to clean N95 masks, surgical masks and gowns to extend the lifespan of protective equipment, Gauding said. Using a hydrogen misting system approved by the Centers for Disease of Control and Prevention, Sentara can clean about 5,000 masks each day.

Sanitizing and reusing supplies is a “daily routine” in hospitals, Gauding added. Surgical tools, for example, go through the process.

Sentara has also contracted with a local ballistics manufacturer to create masks with medical-grade materials, like ionized copper, which can kill bacteria and viruses. Gauding said the hospital system is also “gratefully” accepting sewn masks and using them where they can.

There were 12 other closed OSHA complaints in the region, mostly in private businesses. The Virginia Beach Juvenile Detention Center and Portsmouth Department of Social Services were subjects in complaints that have been addressed, spokeswomen for each city said in statements.

Across the state, there were 75 total OSHA complaints related to COVID-19 since March 16.