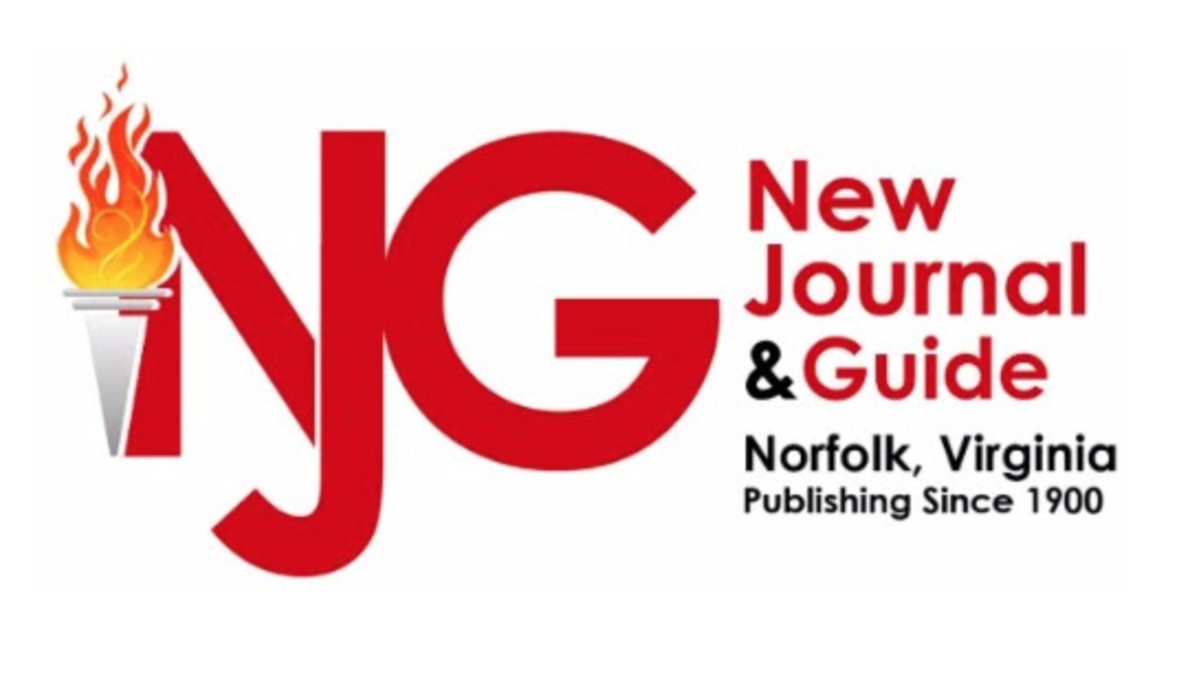 Photo courtesy of Brenda Andrews. One of the country's oldest black newspapers, the New Journal and Guide hopes to resume publication by June 4.

Thursday’s edition of the New Journal and Guide will be the weekly paper’s last issue for several weeks as it manages the economic fallout of the coronavirus.

Brenda Andrews, the Norfolk-based paper’s publisher and owner, has halted print operations indefinitely. In an interview, she attributed the suspension to ad placement cancellations in print editions and the closure of distribution locations — mostly small businesses and churches — amid the outbreak.

“There just was not sufficient funding to continue to publish a paper given those circumstances,” Andrews said. “This was an economic decision.”

Andrews, who has been with the newspaper since 1982, said it will definitely resume publication at some point. She remains uncertain when that will be.

Launched in 1900, the New Journal and Guide is one of the nation's oldest newspapers that focuses mainly on issues affecting black people. Andrews said the paper is resilient and has persisted through other challenges in the past.

Andrews said her decision to halt operations was not easy. The suspension comes as the nation’s black population suffers disproportionately from the coronavirus.

In Virginia, about 18 percent of the COVID-19 cases affect black or African American residents, who make up nearly 20 percent of the total population, according to the state's health department. By comparison, nearly 32 percent of cases are white, a racial group that is 69 percent of the commonwealth's population. Similar trends are playing out in other states.

Andrews said the paper has been covering entrenched health and economic inequalities among black people and other groups that now fuel the coronavirus disparities along racial lines. She said the paper will continue to report on the issue once it restarts operations.

For now, it must focus on weathering the financial hardships of the outbreak.

“My mission is to make sure the Journal and Guide continues to be a viable news source for the community and for the nation,” she said. “For me to do that, I have to protect the resources that I have available.”

With one reporter, the publication usually releases a new edition each Thursday. The New Journal and Guide generates revenue when local black businesses and churches distribute copies of the paper. Event advertisers also pay to place ads in print editions.

But with churches and businesses closed and events cancelled, less money is flowing in, Andrews said.

The New Journal and Guide has furloughed its one reporter and already pushed back its 120th anniversary gala from May 17 to September 13. Andrews said she hopes to restart publication by June 4, but her decision will depend on when the outbreak subsides and businesses reopen.

She expects to see an increase in advertisement revenue as the November elections draw closer. That will help the paper rebound, she said.

For now, Andrews is applying for new small business benefits as part of the coronavirus federal stimulus package. She will also focus on redeveloping the paper's website.

“As Dr. King said, we will get to the other side,” she said. “We will resume what we do best, and that is being a voice for the black community.”