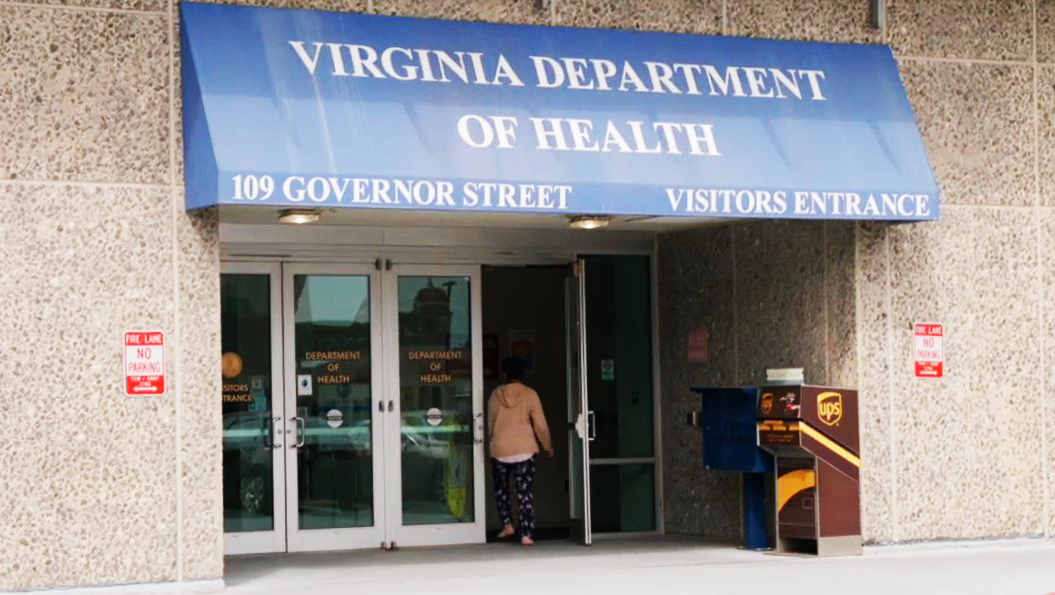 Social distancing is limiting the spread of the coronavirus, according to researchers from the University of Virginia.

Virginia has enough medical supplies to handle the coronavirus outbreak for the next few months if current trends continue, according to state officials and scientists from the University of Virginia.

A UVA model unveiled Monday shows that social distancing across the commonwealth is limiting the spread of the virus, avoiding worst-case projections.

If social distancing measures continue until June 10 before they are “halfway lifted,” the state can prevent hospitals from reaching overcapacity until around August. Lifting measures too soon without implementing other protections could lead to a second wave of cases.

“I think the average Virginian really needs to listen to the guidance of the state officials and try to do what they’re asking because it’s working,” said Chris Barrett, executive director of UVA’s Biocomplexity Institute, which created the model.

Secretary of Health Dan Carey added in a briefing about the model that state officials are discussing ways to prevent overwhelming hospitals while also easing broader restrictions on social distancing.

“We definitely need to have additional strategies,” Carey said.

He suggested such measures could include body temperature testing for people as they return to workplaces and mobile apps that track contact among people to determine risks of transmission.

Projections from the models vary based on the number of people who contract the virus, how long the pandemic will last and other assumptions. The models offer different time periods for when the state can see a peak of cases and when hospitals can reach capacity with COVID-19 patients.

A lack of testing has hamstrung the reliability of the models so far. An analysis by the Rand Corporation says the UVA model can be more accurate as more relevant data becomes available.

The models have led Gov. Ralph Northam to say Virginia could see its peak of cases between late April and late May.

Madhav Marathe, a division director with UVA’s Biocomplexity Institute, said the goal is to control the trajectory of the outbreak so that Virginia never reaches a peak.

“That’s the kind of policy decisions that will be taken as time progresses,” he said. “The peak should be viewed as just a kind of mathematical possibility.”