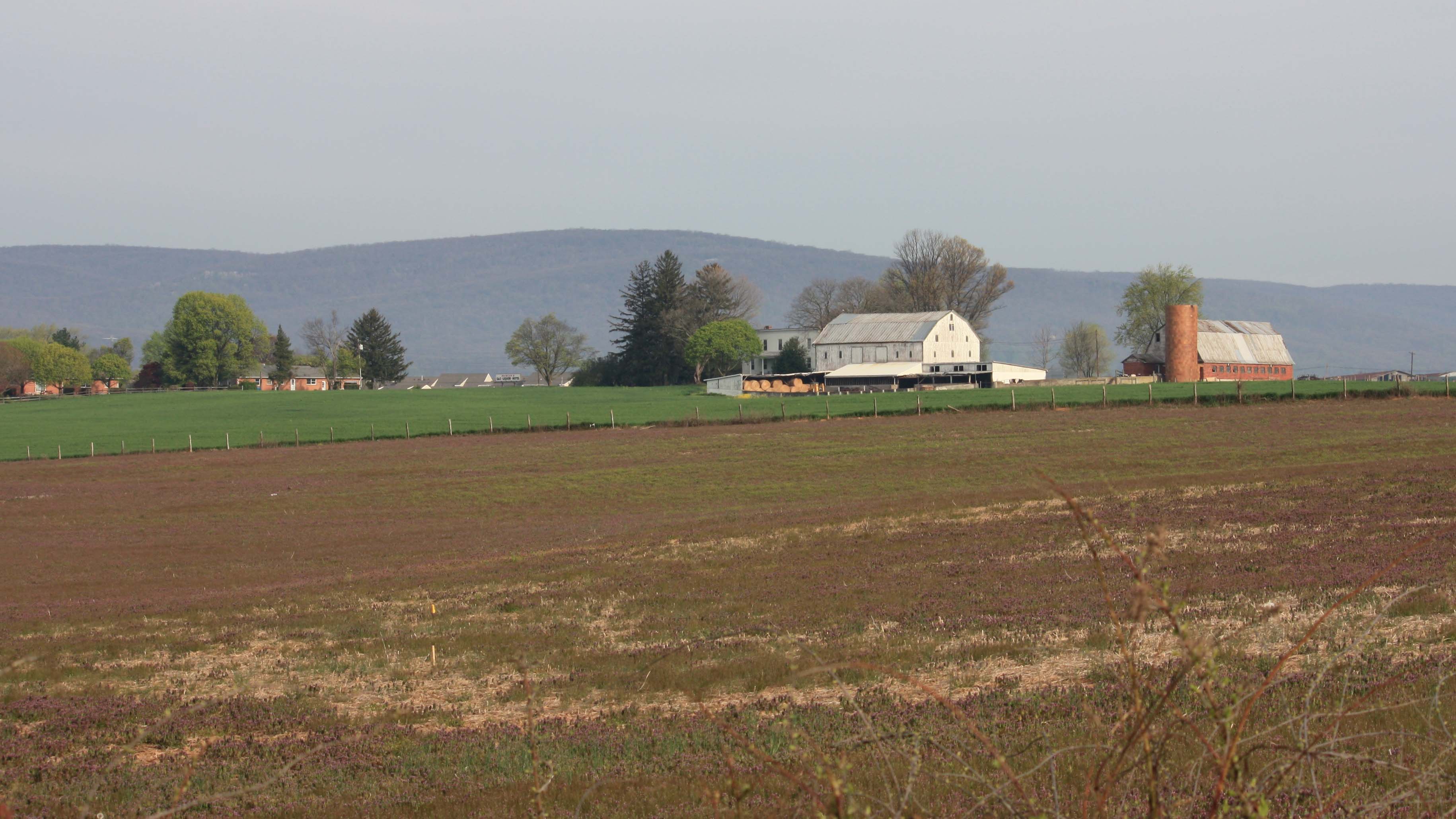 Photo by Karl Kyhl, Flikr. Many migrant farmworkers will begin harvesting crops in Eastern Virginia later in the spring and summer.

Misael thought he would spend his summer in Virginia.

The farmworker usually lives day-to-day, tending to sheep, cows and hens in his home country of Mexico. But last year, he started travelling to the Commonwealth to harvest crops. He was due to pick tomatoes on the Eastern Shore beginning in July for three months.

The coronavirus pandemic is threatening his plans. WHRO is not including Misael’s last name because he fears losing work opportunities by discussing his experiences.

“The company will not allow us to work if the situation continues,” Misael said, in Spanish, of his employer. “I make a lot more money by coming to Virginia... It affects me greatly.”

WHRO spoke with Misael with the aid of an interpreter.

While COVID-19 continues to slash millions of jobs across the United States, the federal government has deemed farmworkers to be essential to the food supply chain. Virginia relies heavily on foreign workers during the spring through fall harvest seasons.

But Virginia-bound migrant workers from Mexico and Latin America say they are uncertain about the health protections they’ll have once they start working later in the spring. They fear they are at risk of contracting the virus while working in the fields. Others, like Misael, are unsure if they will harvest crops at all.

“Workers want to come to be able to do the work and provide for their families,” said Jason Yarashes, the lead attorney and program coordinator for the Virginia Justice Project for Farm and Immigrant Workers for the Legal Aid Justice Center. “All that we’re asking is that the most vulnerable among us that are doing that work have the most protections.”

According to the Legal Aid Justice Center, more than 6,000 immigrant farm laborers travel to Virginia each year to harvest crops. Many rely on a seasonal guest worker program — involving H2A visas — to work temporarily in the U.S.

Although the Trump administration has temporarily closed the borders with Canada and Mexico to non-essential travel to limit the virus's spread, returning farmworkers with H2A visas are an exception.

Yarashes said farmworkers in Hampton Roads and the Eastern Shore travel through Mexico to the Commonwealth on packed buses. They pick tomatoes, potatoes or crab meat or work at nurseries among other agricultural jobs. They usually operate in close proximity to each other in hot weather and sleep in tight dormitory quarters — sometimes five beds in a bedroom, Yarashes and Misael said.

The Legal Justice Center says such close working conditions increase the risk of contracting the virus. Yarashes is calling for government agencies and employers to implement new measures that ensure farmworkers' safety and provide them benefits if they do become sick with the virus. The proposals include setting up quarantine living facilities for workers and guaranteeing unemployment insurance for anyone who is sick.

“If we can think about any other group that is more likely to contract it or be potential carriers of it, it would be pretty difficult for me to conjure up one right now,” Yarashes said.

Farmworkers in other states, including California, have expressed similar concerns about feeling unprotected from COVID-19. The coronavirus has also begun spreading through other food industry sectors. Multiple meat processing plants have closed temporarily after employees have tested positive for the virus and some have died.

There is no evidence the coronavirus can be transmitted through food. But public health experts are advising people to wipe down packaging because the virus can live on such surfaces for several days.

The Trump administration has called on food-supply workers to meet growing demand amid the pandemic. Vice President Mike Pence said the administration would work “tirelessly” to protect workers’ safety.

The Virginia Farm Bureau Federation, which represents farms across the state, has said farmers are taking extra precautions to protect the health of their employees.

The organization said farm owners are encouraging employees to increase handwashing and sanitation practices in compliance with guidelines from the Centers for Disease Control and Prevention.

“Farmers are mindful of how quickly COVID-19 could devastate their businesses and communities, and even one case is too many on the farm,” said Ben Rowe, the Virginia Farm Bureau’s national affairs coordinator, in a news release.

David Hickman, an Accomack County vegetable and grain producer, added that if farmworkers become sick and are absent from the fields, “we won’t have the supply of meat, vegetables, grain or anything else in the fall and winter.”

Misael, the farmworker from Mexico, said he remains uncertain about his plans for the rest of the year. He is still waiting to hear from his employer about whether he will pick tomatoes on the Eastern Shore this summer before working in Florida later in the year.

He said he wants to work as long as the farm protects his health.

“I think it’s very risky for me to travel to the U.S.,” Misael said, before adding, "with the money I can make in Virginia, I can do a lot of different things in Mexico.”