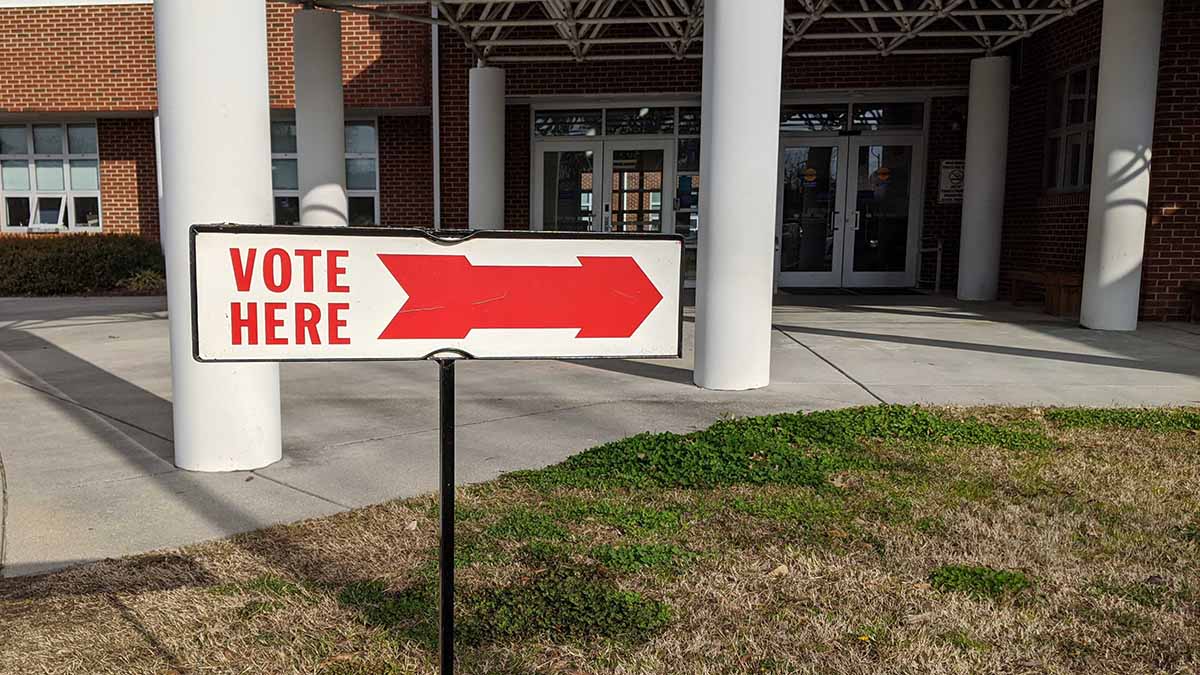 Several cities and towns have elections scheduled for May and many have mayoral elections.

Here Are The Local Elections That Might Move to November

Gov. Ralph Northam said he would ask the General Assembly to approve moving municipal elections scheduled in May to November.

Pushing elections back will help keep more people safe during the COVID-19 outbreak, he said.

The General Assembly returns to Richmond April 22 for its veto session and will decide on moving elections then.

In the meantime, here are the elections around Hampton Roads that might shift to November:

There were no local referendums scheduled for a vote in May.