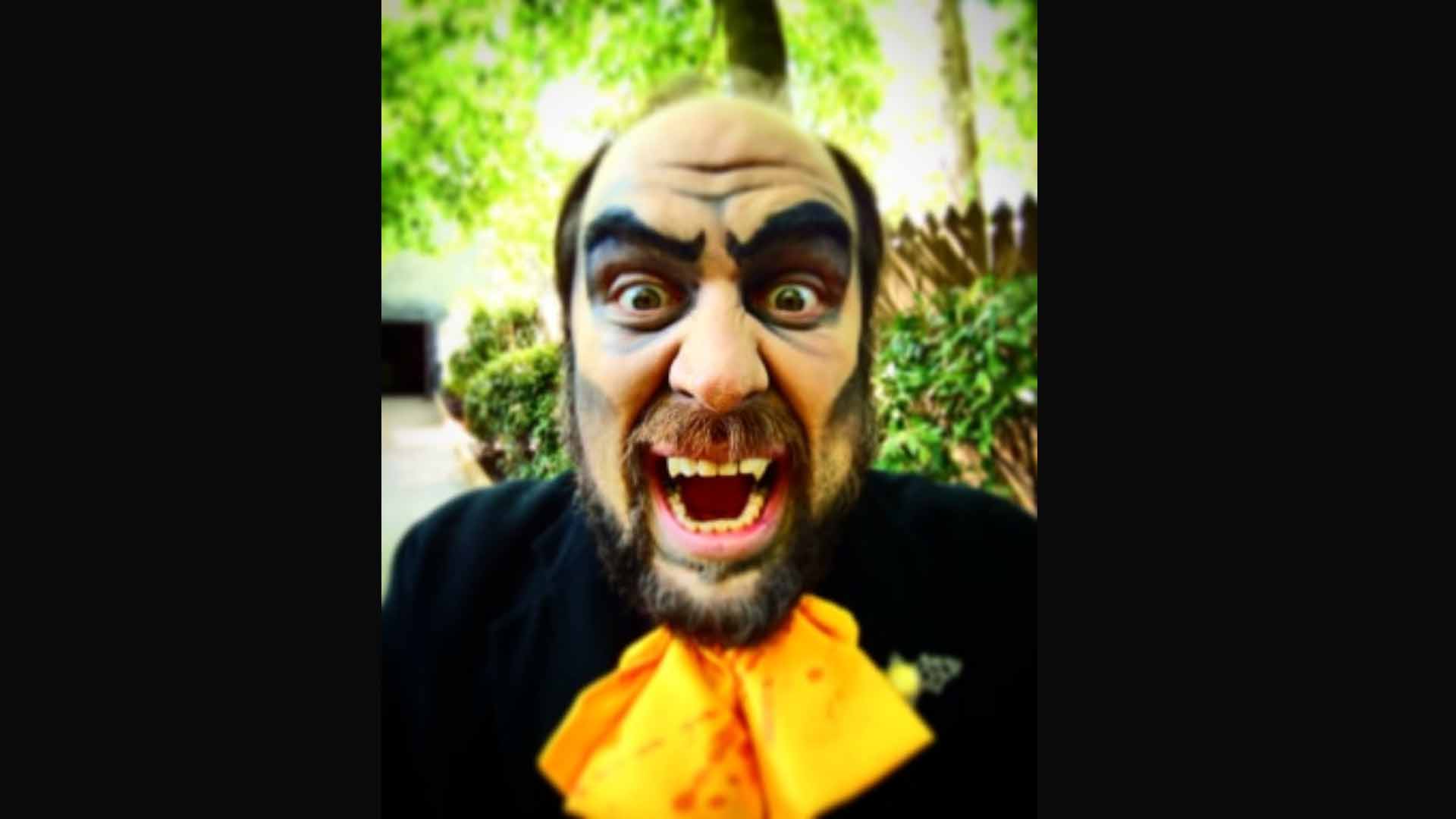 Global Pandemic A Bad Time To Get Your Dream Job

As an accomplished actor, director and storyteller, Anthony Lawson knows all about timing. The ability to make the collective hairs stand up on the necks of your audience or elicit the roar of laughter — it’s all timing.

When Lawson was hired by Busch Gardens Williamsburg this spring, he thought he timed it perfectly. He moved to Newport News from his home in Wilmington, N.C., for orientation the first week of March. He saved enough money to survive through his first paycheck.

Like the rest of the world, Lawson didn’t plan on the coronavirus.

“I was up here doing my orientation, and I had two days of training,” Lawson said. “We were supposed to open on the 14th. And on the 13th, everything, everything got closed down.”

He was hired as a tour guide — a perfect position, he said. Talking to people for hours about roller coasters and bragging about Busch Gardens was something he was doing every time he brought a friend there. He can’t begin to count how many times he’s visited.

Lawson’s love for Busch Gardens began when he was a kid, and he started thinking about working there in his teens (he’s 41 now). But something held him back.

“There's this weird mentality when I was younger that I felt like it was running away to join the circus," he said. "You just don't work in a park. Like, how do you do that?”

But Lawson has dedicated his life to other forms of entertainment. In Wilmington, he is an award-winning actor and director, and he started a theater company. He was also a guide on Wilmington’s historic “Ghost Walk.”

Lawson finally had an epiphany.

Lawson had nearly made the move in 2018, but when Hurricane Florence hit Wilmington hard, he had to regroup. He worked as a seasonal scare actor at the Howl-O-Scream last fall, before he got hired in this long-term position.

The biggest difficulty for Lawson right now is figuring out how to get unemployment benefits.

He doesn’t think he can apply in Virginia because the length of his work history in the Commonwealth is a grand total of two days. He’s not sure he can apply in North Carolina because he quit his job there in February.

Considering the swelling numbers of unemployed in both states, it’s not surprising that efforts to get someone on the phone from an unemployment office have not been successful.

There is one thing keeping his spirits up. He said Busch Gardens has assured him he’ll eventually have the job he moved here for. The company instructed furloughed employees to hold onto their uniforms and name badges for when the park reopens; it’s just not clear when.

Lawson said he enjoyed the brief brush with his new career.

“Everything was going exactly as planned,” he said. “Nobody can expect something like this to happen.”

A dream deferred, but not denied, hopefully.