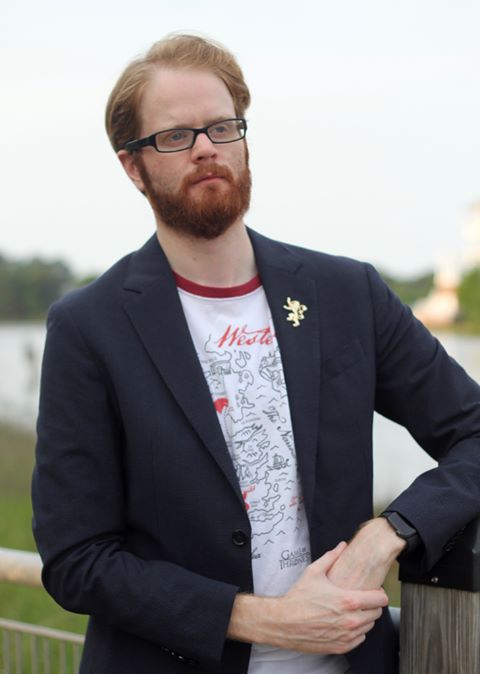 Photo courtesy of Myles McNutt. “The reality is they don’t just spread randomly. It’s not like a virus – it spreads very purposefully," McNutt said of the way memes comment on topics.

ODU Professor: Memes Are A Way To Cope During Uncertain Times

You’ve probably seen them spreading on your own social media feed: Memes about COVID-19.

And while it may seem like the wrong time to make jokes about a serious topic, many people are turning to humor to cope.

Old Dominion University assistant professor of communications Myles McNutt explained how they operate in these situations.

“In a lot of cases, it’s for entertainment,” he said. “It’s to find a space that might still be talking about the things that are going on in the world, but in a way that’s a little bit lighter than what you’d find if you read a newspaper or turned on the news.”

Some of the most popular ones circulating right now are focused around toilet paper, and the perceived need to buy excess amounts of it for a potential quarantine.

“Toilet paper is a good example of something that everybody agrees is an overreaction. People just panicked,” McNutt said. “That’s an easy thing to Photoshop into some images and sort of comment on.”

And like the current situation, McNutt said that the types of memes we see will change each week.

“The reality is they don’t just spread randomly. It’s not like a virus – it spreads very purposefully,” he said.

McNutt said that just because people are making memes about the virus, it does not necessarily mean they are not taking the situation seriously.

“As long as you’re not doing it defiantly as the only thing you’re doing in a conscious effort to ignore information or to spread misinformation, then I would argue there’s no harm in that,” he said.

One danger with memes is that they can be used to spread misinformation, like the one that falsely claimed the U.S. was charging more $3,000 to test patients for COVID-19.

McNutt said that this is where it becomes a question of responsibility for social media users.

“If you see a meme that is misrepresenting something, or that you feel sort of oversteps a boundary in relation to this, then you have to ask yourself are you then going to sort of police this behavior,” he said.

And that is where the seriousness of the COVID-19 pandemic may have separated itself from other viral memes.

“If it’s wrong information about something like testing (which) might encourage people not to get tested, that’s where you reach out to somebody,” he said. “In a situation like this, it’s sort of more necessary for a large group of people.”