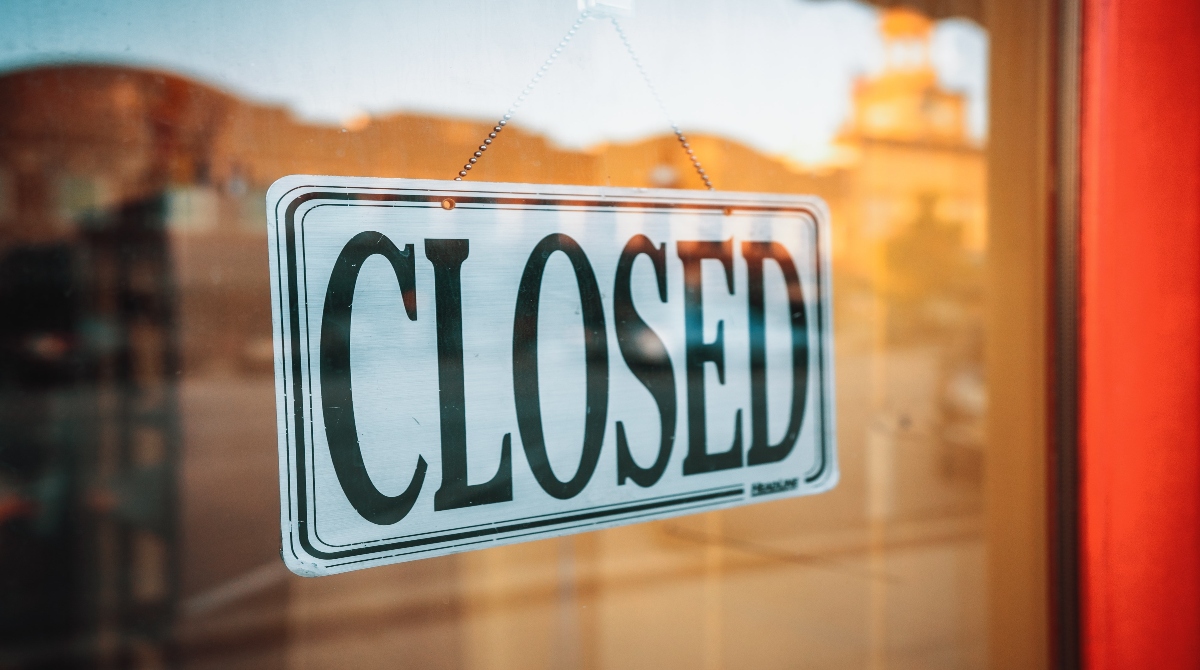 Photo: Unsplash.com. Special events and colleges have adjusted schedules as the cases of COVID-19 increase.

"What’s difficult is that the very things that make these ceremonies meaningful also make them dangerous in this pandemic," DuBois wrote in a statement.

"While it’s a celebration of individual achievements, it’s a community celebration. Many of the same family members who travel far and wide to attend are at particularly high risk with this virus. And the hugs and high-fives that come naturally to so many of us in that moment fly in the face of the social distancing practices we are asked to observe."

TCC said in a press release it will explore other options for commencement, including a summer ceremony or a virtual graduation.

Something In The Water Canceled For This Year

The popular music festival along the Oceanfront, scheduled for April 20-26, will not happen this year.

Instead, it will return in 2021, organizers posted on Twitter.

Tickets purchased for this year will be honored at next year's festival. Ticket-buyers who want refunds will receive emails with information on how to get one this week.

"Please use this time to keep building, creating and progressing. The SITW team certainly will," organizers wrote in a tweet. "There are a number of timely community-centric displays of goodwill that we are working hard to ensure still happen this April -- things like planting a new school garden, public art, SITW Restaurant Week and more."

Officials across the state and country are canceling events that draw crowds to small spaces. Virginia Gov. Ralph Northam is also urging people to avoid large gatherings to limit the spread of the virus.

In an inteview with WHRO, Virginia Beach Mayor Bobby Dyer said the cancellation of SITW would hurt many businesses along the Oceanfront.

"It was a very tough decision for us," he said. "Ultimately what it came down to is public health and safety. You can't risk that given the potential of the magnitude of what's going on."

He added the city and event organizers tried to postpone the event to later this year, but it wasn't logistically possible.

To report a closure, schedule change, cancellation or visitation policy changes, send information to This email address is being protected from spambots. You need JavaScript enabled to view it..