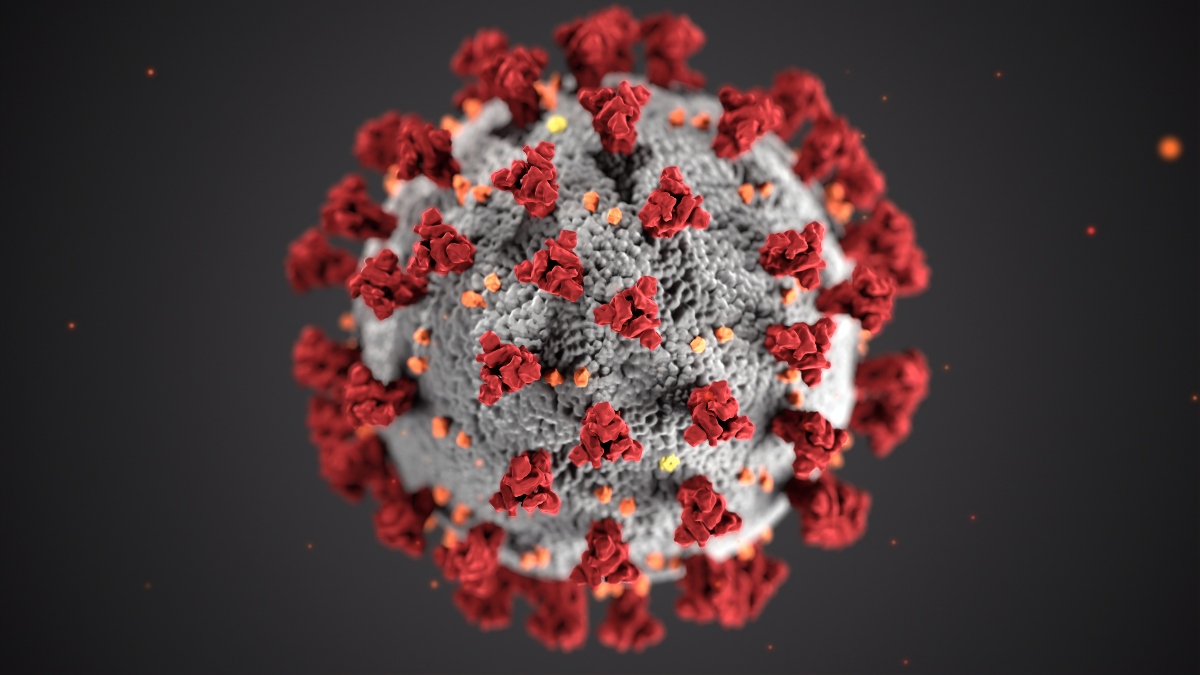 Virginia has eight presumptive cases of the coronavirus. Two are in Hampton Roads. (Courtesy of unsplash.com)

The Virginia Department of Health has confirmed a Virginia Beach couple has tested “presumptive positive” for the coronavirus, the first two cases in Hampton Roads.

Loudoun County also announced Tuesday that one of its residents has tested positive for the virus.

The results mark a quick rise in the total number of cases in the Commonwealth. The state now has eight individuals with the virus after having none before March 7.

The Virginia Beach husband in his 60s and wife in her 50s recently travelled on a Nile River cruise in Egypt. It was similar to a cruise taken by a Fairfax resident who was also diagnosed with the virus.

In a press release, the Department of Health said both Virginia Beach residents are isolated and in stable condition. Most cases in Virginia are travel-related and there is no evidence of community transmission, the state health department added.

“The Public Health Department is in close communication with the two travelers and their care providers, and is conducting a thorough investigation of potential exposures,” Virginia Beach Health Director Demetria Lindsay said in a press release.

The state is now waiting for the Centers for Disease Control and Prevention to officially confirm the test results.

More than a dozen other people across the country who recently travelled on a Nile River cruise have tested positive for the virus. According to The Virginian-Pilot, the Virginia Beach couple experienced a delay when they first asked to be tested for the virus.

The couple started experiencing flu-like symptoms on their flight back to the U.S. When they returned to Hampton Roads March 6, the husband and wife went to Sentara Leigh Norfolk Hospital in Norfolk, where they tested negative for a flu test and were later released without receiving a coronavirus test. They made several calls over the next two days to the state Department of Health, which eventually told them they could be tested at Sentara Princess Anne Hospital on March 8.

In an interview with WHRO Tuesday, Gov. Ralph Northam said the state's testing capabilities are improving.

At one point, the CDC in Atlanta and state labs in Richmond were the only entities allowed to review tests. Now, private companies like LabCorp can test for the virus, which is streamlining the process and giving hospitals more flexibility with their decisions to administer tests.

“It’s a dynamic process,” said Northam, a former pediatric neurologist. “We’ve got more test kits available in Virginia.... We want to make sure that we are able to test individuals, identify who they are, if they do test positive, to isolate them and really do everything we can to keep this from spreading."

The state has reported six other presumptive cases of the coronavirus, most in Northern Virginia. The Loudoun case involved a resident in their 40s who is believed to have come in contact with another person with the virus at Christ Church in Washington, D.C.

Health officials said the best way to prevent the spread of the virus is to wash hands with soap and water for at least 20 seconds, avoid touching the face, cover coughs and sneezes and stay home if feeling sick.