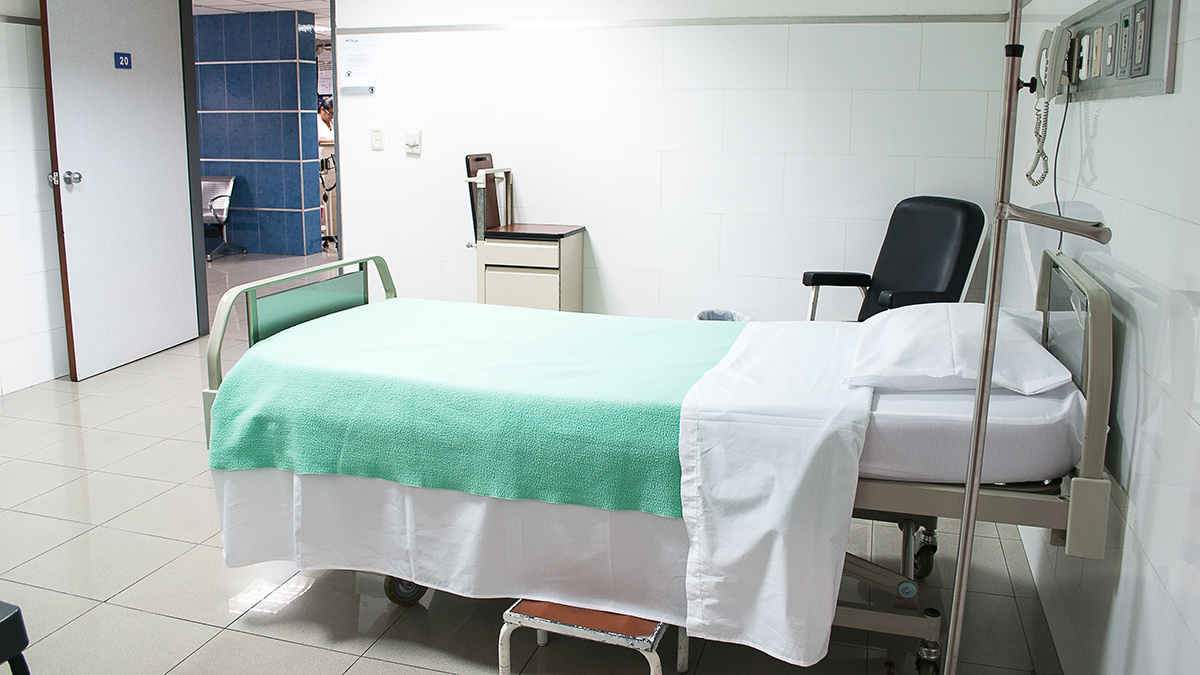 Manan Shah is afraid to answer calls from his family in India.

Shah, who lives in Chesapeake, is in constant contact with them via WhatsApp as the country suffers a devastating coronavirus surge.

Several of his cousins are in the hospital with COVID-19, including one who’s on a ventilator. Most of his wife’s family is also sick. Her uncle recently died from COVID-19.

Each time the phone rings from India, he and his wife fear the virus has killed another relative.

As COVID-19 cases shatter daily records in India and the virus kills more than 3,000 people a day, Hampton Roads residents of Indian descent say they are anxiously hoping relatives and friends can survive the outbreak.

Eastern Virginia is home to about 7,000 Asian Indians, many of whom are desperately trying to help family members more than 5,000 miles away.

Although India is a major pharmaceutical manufacturer, its vaccine rollout has been riddled with setbacks and less than two percent of its population is fully-vaccinated.

“It’s just bad. Awful,” Virginia Beach resident Vinod Agarwal said. “Almost anyone that I’ve talked to in India knows someone in the family or extended family who has been infected by COVID or in the family of people who’ve died with COVID.”

Agarwal’s siblings live in the state of Haryana, near New Delhi. Argawal, an economics professor at Old Dominion University, blames India’s government for the recent surge.

He noted that India weathered a first wave last year thanks in part to a strict nationwide lockdown. Infections dropped and deaths remained low. The country even launched a campaign to export vaccines to other countries.

By late April, the virus was infecting hundreds of thousands a day.

“It makes my blood boil,” Agarwal said. “Some of this spread could have been easily avoided had people, and especially the central government, issued some instructions, some precautionary instructions.”

Agarwal said he speaks with at least one of his six brothers daily for updates on how his family is doing. Many of his relatives have tested positive with COVID-19, but none of them have gotten severely sick.

Shah, a local hotel owner, said a few of his distant cousins have died. His 50-year-old cousin was recently put on a ventilator and his condition has been deteriorating daily. Shah said he’s afraid how many of his family members will still be alive once the surge subsides.

“Every day is something,” he said. “We are kind of in a dire situation.”

Multiple variants of the coronavirus are fueling India’s outbreak. Experts suggest the most predominant one is the British variant, which is now the most common source of infection in the U.S.

Another home-grown variant in India that dodges the immune system has sparked concerns about the effectiveness of vaccines. Hampton Roads residents of Indian descent say they have heard stories of vaccinated people testing positive for COVID-19.

That has made Raji Kaloji of Virginia Beach increasingly worried about her parents, who live in southern India and are both 83 years old.

Kaloji, a pediatrician, said they received the vaccine, but she’s still concerned they could get infected. She hopes that if they do test positive, the vaccine will at least help them recover quickly.

Kaloji, Shah and Agarwal are among a group of local Indian Americans who are fundraising to send oxygen concentrators and other supplies to clinics around India. Shah said they have raised about $94,000 so far.