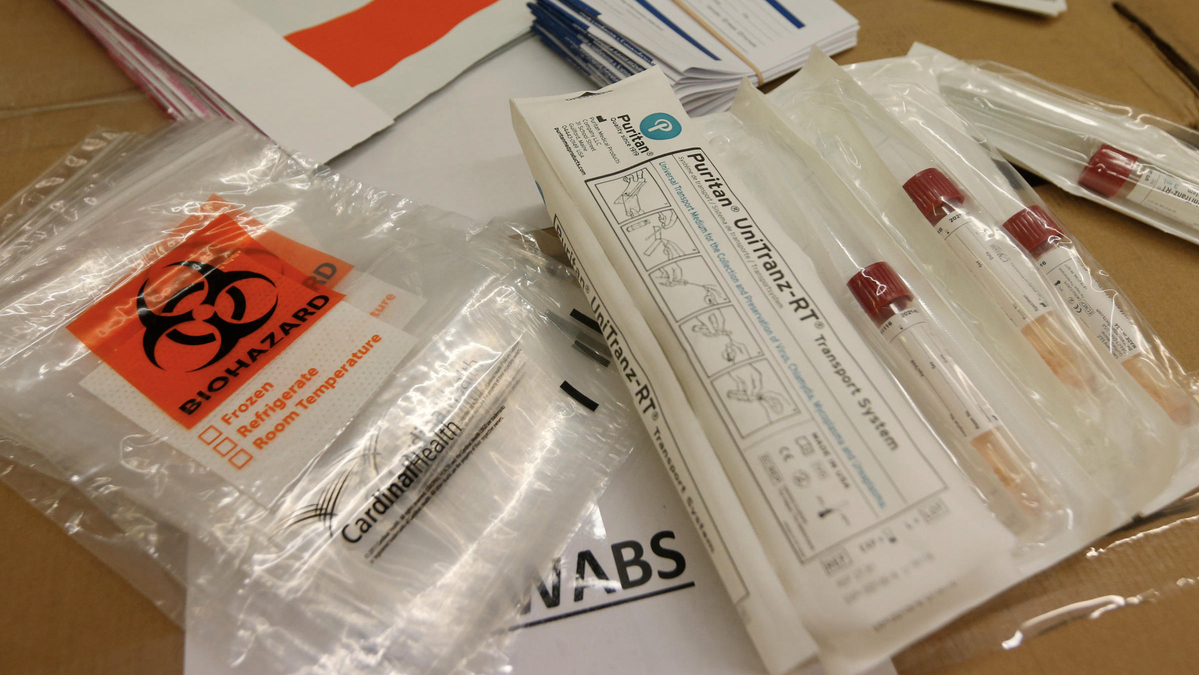 State officials in Virginia and North Carolina reported the first case of a more contagious strain of coronavirus that was first detected in the United Kingdom in December.

North Carolina officials said over the weekend the B.1.1.7 variant was identified in a sample from an adult in Mecklenburg County. No other details about the person were released.

In Virginia, an adult in Northern Virginia tested positive for the variant.

Health officials have said that early data suggest that the variant may be more contagious than other variants of the virus, but that the current COVID-19 vaccines are expected to be effective against it.

Other variants have emerged from Brazil and South Africa. It's unclear how those are different from B.1.1.7 and if current vaccines are effective against them.