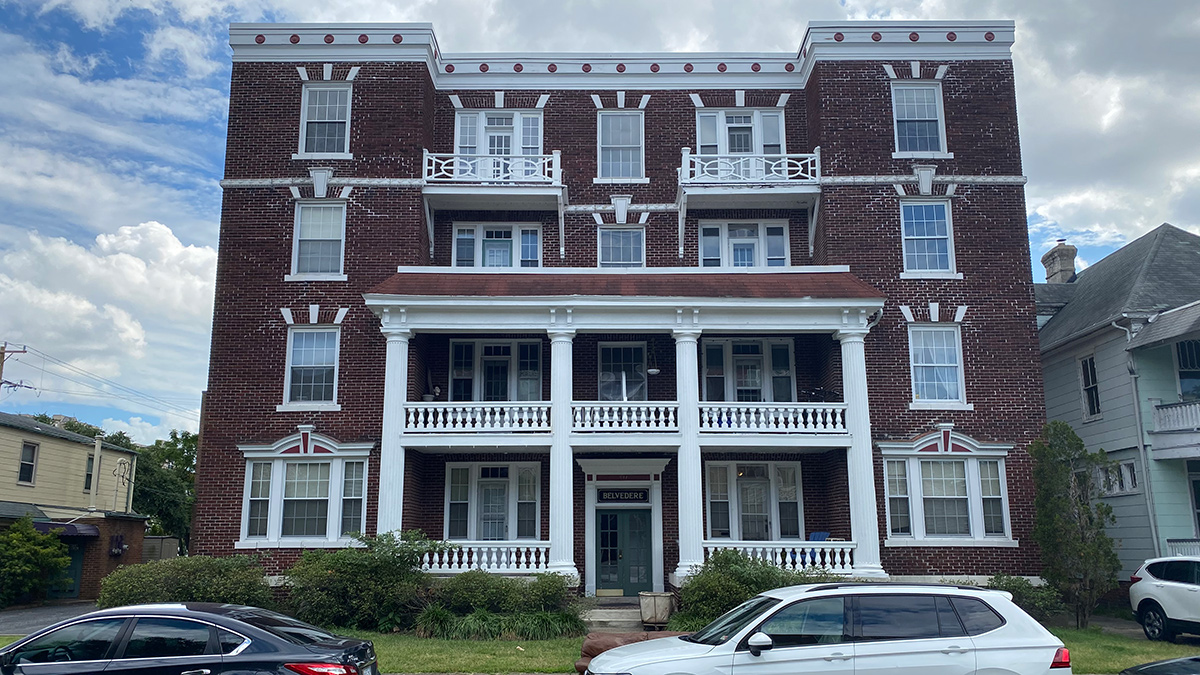 Photo by Sam Turken/WHRO. The measure was one of Gov. Ralph Northam’s priorities for the General Assembly special session that began Tuesday.

A Virginia Senate committee has delayed a vote on a bill that blocks evictions until next Spring after landlords expressed concerns about it.

The measure is one of Gov. Ralph Northam’s priorities for the General Assembly special session that began Tuesday. Sen. Ghazala Hashmi, the bill’s sponsor, recently told WHRO a long-term eviction ban is necessary as tens of thousands of Virginians struggle to pay rent amid the coronavirus pandemic.

“The goal,” Hashmi said, “is to grant relief, an opportunity for people to get back on their feet and basically to stave off the crisis of homelessness that we fear is going to be hitting Virginia pretty soon.”

According to the U.S. Census Bureau’s latest Household Pulse Survey from July 16-21, nearly a million Virginians either missed July’s rent or mortgage payment or feared they couldn't pay in August.

The Virginia Supreme Court has issued a temporary moratorium on evictions that runs through Sept. 7. It’s unclear if the court will extend it.

Hashmi’s proposal for a long-term eviction pause faced immediate pushback from the rental industry. Opponents said it put unfair pressure on landlords who also have to pay bills. There were also fears that an eviction moratorium would incentivize people to stop paying rent.

“This bill is one-side punitive,” said Steve Pardon, a chapter leader of the National Association of Residential Property Managers, as reported by the Associated Press.

Landlords said a moratorium should be narrowly tailored to renters who can prove financial hardship due to the pandemic. Lawmakers agreed there were enough concerns about the bill to delay a vote on it.

The Senate did move forward a bill that involves payment plans. It says a landlord can only pursue an eviction if the renter “willfully refuses” to accept a payment plan or help the landlord apply for a government-funded rental assistance program. If the tenant agrees to the plan, they will have at least six months to pay off missed rent before the landlord can file an eviction.

Northam has made other commitments to resolve Virginia’s current housing crisis. His latest budget proposal includes $88 million in state funding to combat evictions and to expand access to affordable housing.

He’s also talked about expanding the state’s Rent and Mortgage Program, which has encountered challenges since its launch in late June.