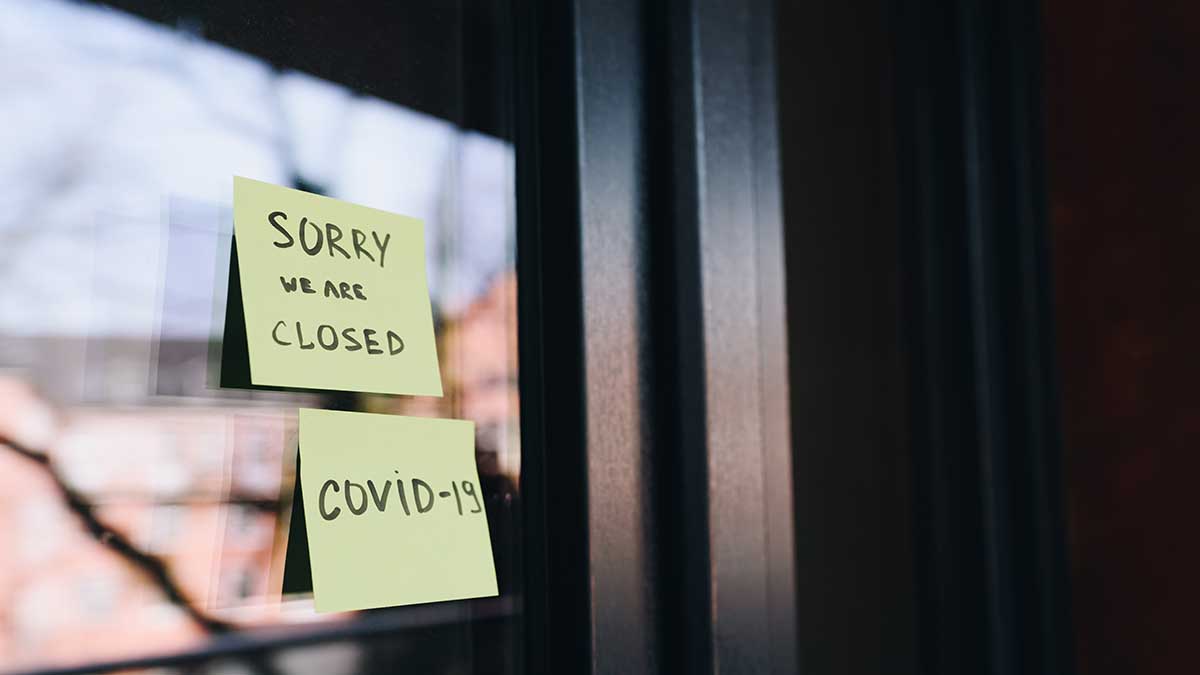 As the economy opens back up in Virginia, some groups are faring better than others.

Job losses are slowing for white Virginians as the economy starts to recover from the crisis. But for Black Virginians, the share of new job losses is growing.

Laura Goren at the Commonwealth Institute says the pandemic continues to cause economic devastation for Black Virginians, even as conditions appear to be improving for white Virginians.

“Black workers and businesses tend to be concentrated in the economic sectors that are most directly impacted by pandemic-related closures," Goren said. "This is for a lot of reasons, including differences historically in access to education and outright discrimination.”

Black workers are over-represented in trade, leisure and hospitality — sectors of the economy Stephen Haner at the Thomas Jefferson Institute says are more vulnerable to the downturn.

“I think it was perfectly predictable, and a lot of people who were upset about the idea of shutting down the economy to fight the pandemic were perfectly aware of who was going to get hit the worst," he said.

Opinions are divided about what the solution should be. Haner says the answer is reopening the economy, putting all those service sector employees back on the job.