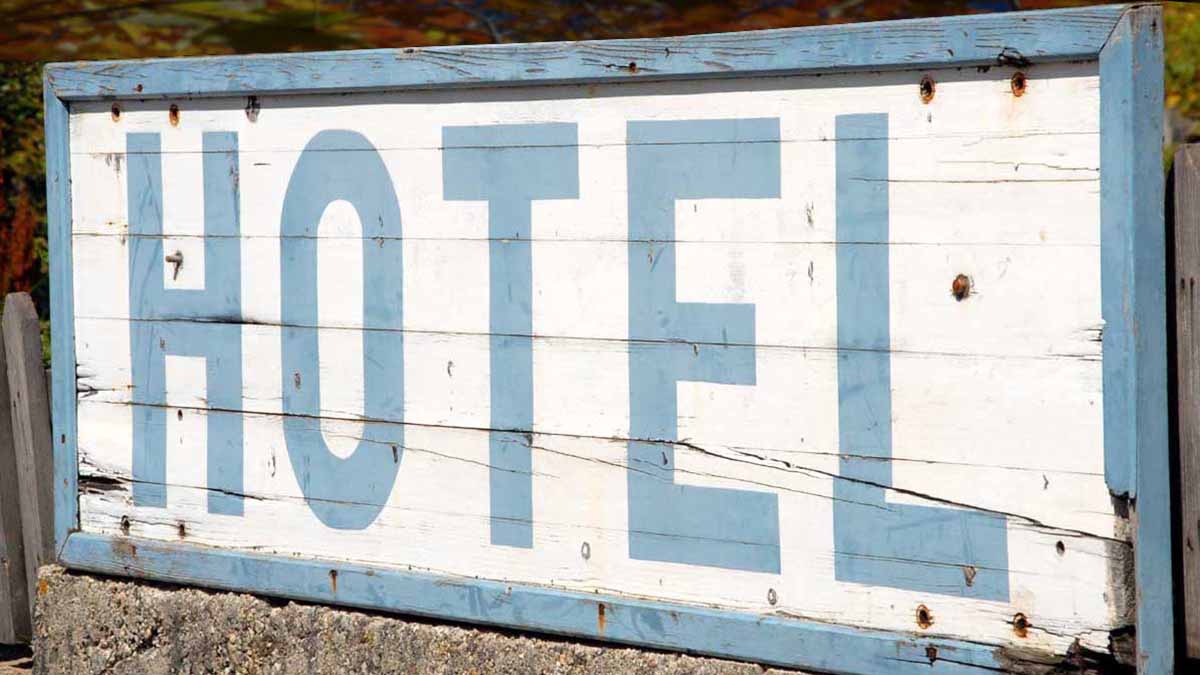 Photo by John Stavely/Flikr. People residing in a hotel for more than 90 straight days have temporary protections from eviction.

Amid the coronavirus epidemic, people who live in hotels for more than 90 consecutive days cannot be forced out if they are no longer able to pay for a room.

The Supreme Court of Virginia has put an emergency moratorium on eviction court cases until at least April 26. Landlords can still file lawsuits to begin the eviction process for tenants who do not pay rent. However, landlords cannot receive a court order authorizing the eviction.

The same protection applies for people residing in hotels for more than 90 days.

Virginia state law identifies a hotel guest as a tenant after the 90-day period if the guest has nowhere else to live. Christine Marra, director of housing advocacy at the Virginia Poverty Law Center, says hotels therefore must also receive a court order to evict the hotel tenant.

Marra said more hotel residents are unable to make payments because they have been laid off from their jobs due to the coronavirus. She said many people living in hotel rooms usually cannot live in apartments because they may have prior evictions on their records. If forced out of a hotel or motel, they have nowhere else to live and could struggle to find shelter, Marra said.

Thaler McCormick, CEO of ForKids — which provides homeless services to families — said homeless shelters in Hampton Roads already are reaching capacity as more people look for shelter. Some shelters have also closed because of the virus, further limiting availability.

“So we can’t afford as a community, as a state, to have people put out of hotels and motels right now especially those who are protected by the law,” Marra said.

Virginia does not have a protection for people who have lived at a hotel for fewer than 90 days, Marra said.

Gov. Ralph Northam announced Friday the state is allocating $2.5 million in emergency funding to shelter Virginia’s homeless population. The money targets people who are currently without shelter and aims to prevent the spread of the coronavirus among homeless people.

Marra said a hotel resident no longer able to make payments and protected by the 90-day rule should offer to pay the hotel back as soon as possible. If the hotel still forces the individual out, the Virginia Poverty Law Center recommends filing an emergency court petition.

“What we are suggesting is getting in touch with the landlord explaining why you can’t pay your rent, how it’s related to COVID-19 and asking for a payment plan,” Marra said.

Salvatore Newman is among hotel residents who were initially unaware of the 90-day rule.

Newman has been living at an In-Town Suites Extended Stay in Chesapeake since November with his 12-year-old son. He said he was recently laid off his job as a subcontractor and is struggling to pay for another week at the hotel. If he cannot afford another payment, he fears he and his son will have nowhere else for shelter.

Since recently learning about the 90-day law, Newman has notified the hotel that he can no longer afford his room. He last told WHRO he is waiting to hear back whether the hotel will follow the eviction moratorium.

“They're going to have to take me to court to take me out,” Newman said. "Stressed. I can't sleep. I'm worried about my son.”

For any legal advice, you can call the eviction helpline at 833-NO-EVICT.

Editor's Note: Marra initally said people living in hotels or motels for at least 90 days are tenants under Virginia law. She later clarified that people must live in a hotel or motel for more than 90 days to be a tenant.