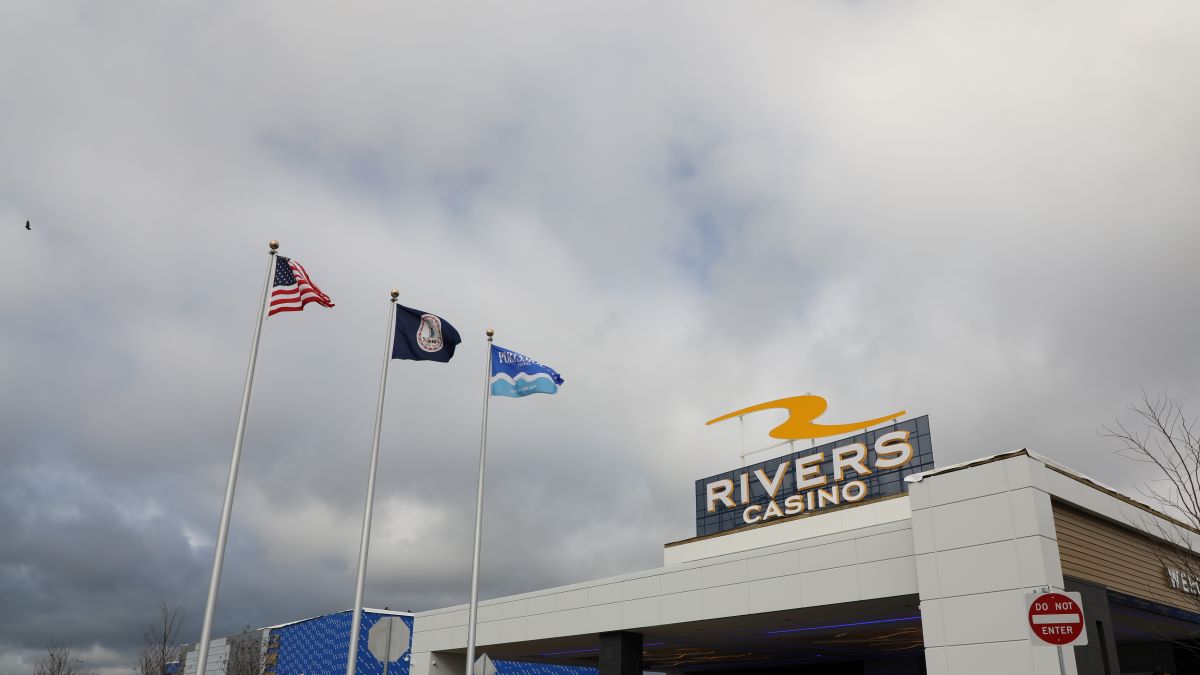 It’s been a little over a year since construction started. Plastic wrapping still covered some of the facade, and construction equipment sat at the edges of the parking area. It was cold, but those waiting didn't mind.

Wally Finn made it out to Portsmouth to watch the ribbon cutting. He said it’s about time Hampton Roads had a casino.

“I had been waiting for gaming to come to Virginia for quite a long time," Finn said. "Before we would always have to go up to Delaware or, you know, wherever. But it's really nice that, you know, we can come here and gamble.”

There are nearly 1,400 slot machines, more than 20 poker tables, several restaurants and other entertainment options.

Casino gaming was legalized in Virginia in 2019, but it wasn't until 2020 that five cities -- Norfolk and Portsmouth among them -- got to vote on whether or not to build proposed casinos. Both cities in Hampton Roads went for it. Norfolk's HeadWaters Resort and Casino is due to open next year next to Harbor Park.

Portsmouth's casino is the first permanent facility to open in the Commonwealth. Bristol opened a temporary gaming floor while construction continues on its new building.

The City of Portsmouth expects to earn more than $16 million in tax revenue each year from Rivers Casino.

The venue is located along Victory Boulevard just off I-264. It has a capacity of roughly 10,000 people.