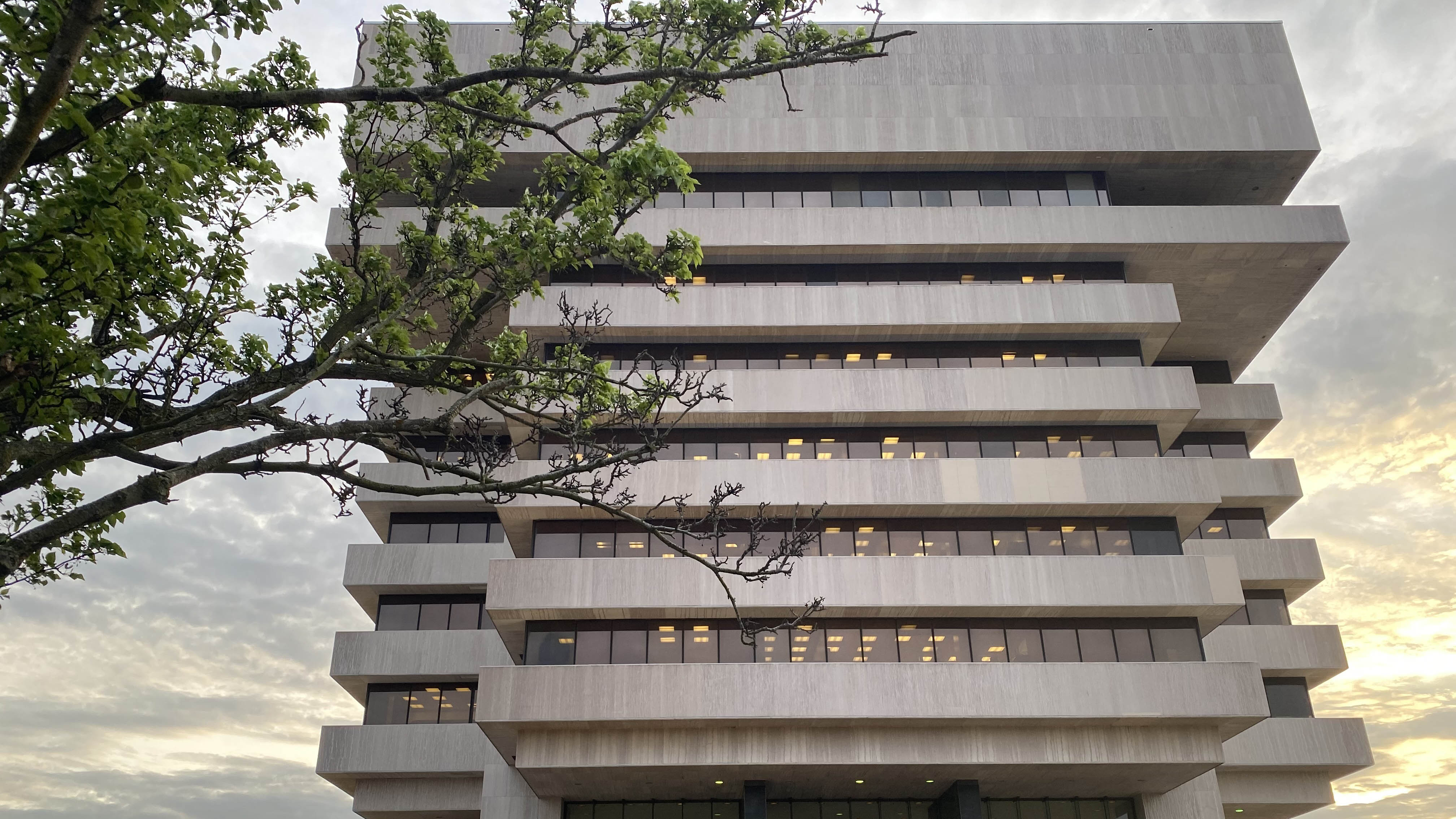 A former public sector consultant and current Harvard student earning her master’s in public policy, she was stationed in the city as a fellow this summer through the Bloomberg Harvard City Leadership Initiative.

It didn’t take long, she said, to find an interesting — and troubling — theme in the numbers.

Crimes committed by children have been steadily rising in Hampton, after temporarily stalling at the beginning of the pandemic.

Serious crimes with children named as the offender have been increasing an average of about 20% each year since 2017, according to Sokoloski’s analysis. That includes property destruction, drugs, assault and robbery.

Violent incidents are growing slightly faster, at about 26% each year.

The existence of the data is not new. But Sokoloski said it may have been overlooked because children make up such a small minority of overall police reports.

“The effects among kids specifically tend to kind of fade away or get washed out by the overall trends among adults,” she said. “So unless you’re specifically looking, it’s something you would totally miss.”

Importantly, Sokoloski’s analysis is looking at crime reports – not necessarily arrests or convictions. In fact, child arrests have been declining.

But the numbers still mean children are interacting more with police.

“It's this really interesting kind of pattern where we're seeing that kids are having more involvement with the police, but aren't actually becoming formally involved in the criminal justice system,” she said. “Research has shown that coming into contact with police as a child can have negative implications for mental health.”

Sokoloski also found Black children are overrepresented among reported offenders compared to their share of the population, accounting for about half the city child population but 81% of the reported crimes.

The proportions of white boy and girl offenders, however, have increased by 5% each over the past five-year period.

City officials don’t yet know what’s behind all the data.

Hampton received a fellow after Mayor Donnie Tuck was already involved with the City Leadership Initiative.

Bond said he’s surprised by many of the findings, including the rise in younger offenders and seasonal trends.

Each year, child crimes tend to peak in April and October and dip in the summer, Sokoloski recently told the City Council. That goes against what Bond heard in his previous life as a juvenile prosecutor in Hampton Roads.

“In working with police, the narrative has always been … that in the summer, crime seemed to get worse and would increase,” he said. “But the data shows that is absolutely not the case.”

He said he appreciates the work as a jumping-off point for the city to start digging deeper.

“These activities could have been happening before,” he said. “I don't know if there's more of an emphasis on criminalizing behavior of juveniles that has increased or whether or not the actual incidents have increased. But the data is a great eye opener to ask some of those questions.”

In her presentation to the council, Sokoloski included potential ideas to help address the issue, including diverting some 911 calls to trained, unarmed responders who can de-escalate conflict, and publicly publishing crime data using a visualization tool to identify trends.

She’s returning to the Harvard Kennedy School and will also start pursuing a law degree at Yale this fall.

The summer in Hampton has impressed upon her “how important local government is in people’s lives,” Sokoloski said.

Another Bloomberg Harvard fellow has been in the city of Portsmouth this summer. Her project is called “A Whole Community Approach to Reducing Youth Gun Violence,” according to the fellowship website.