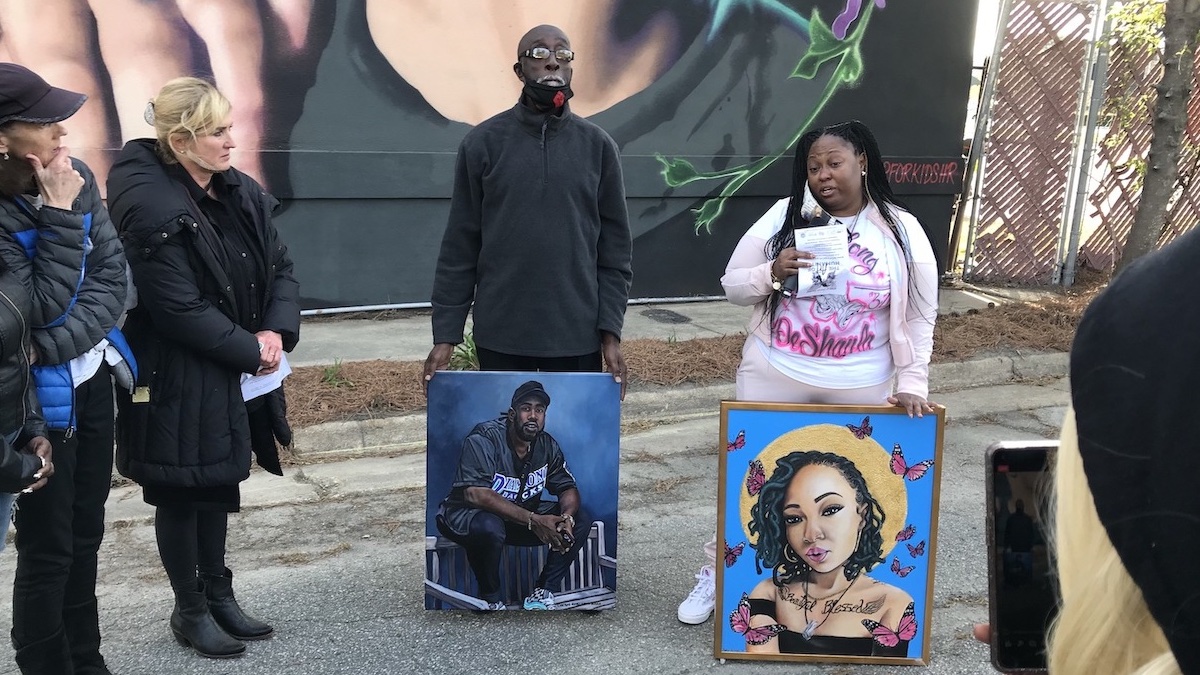 Virginia Beach is working to make a police citizen review board. But it’s still looking for lawyers

The Virginia Beach City Council voted in November to create a citizen review board to investigate complaints against the police. At the time, one council member said it’d be important that such a board had a certain feature: its own lawyers.

“I also believe that the legal counsel, that they have should be independently hired,” John Moss told his fellow members, warning about the danger of “having two masters … where there could be a conflict of interest.”

The legal team will advise the board and play a central role if the board asks a court to issue subpoenas for witnesses and documents. The city put out a request a month ago for law firms to apply. So far no firms are listed as applicants on the city’s notification system.

The city has since extended its deadline for the proposal to July 12.

The city’s proposal documents say the legal team will function as the board’s coordinator. It can monitor internal police investigations of complaints. It can also request the board apply for a subpoena to a circuit court judge. It’s also this legal team’s job to prove a subpoena is necessary to fully review the case.

The City Council voted for the citizen review board at the end of 2021, a year which saw protests and a police-involved shooting.

In early March last year, the council voted against giving subpoena powers to its existing Investigation Review Panel, which can review internal police investigations, but can’t investigate them independently.

Then on March 26, 25-year-old Donovon Lynch was fatally shot by a Virginia Beach police officer at the Oceanfront.

Activists protested in the months that followed.

The month before the council’s vote to create the new board, Pharrell Williams, Lynch's cousin and a famous musician, canceled his Something in the Water music festival. He blamed the city's "toxic energy." Local fans said the cause was systemic racism.

A city spokesperson expressed optimism the city would eventually hire a legal team for the board.

“(We) still have several weeks to go, so it's a bit premature to say we won't have applicants,” Tiffany Russell wrote in an email to WHRO.

She added that the city could extend the deadline again if needed, and that the search for a law firm wouldn’t slow the creation of the board itself.