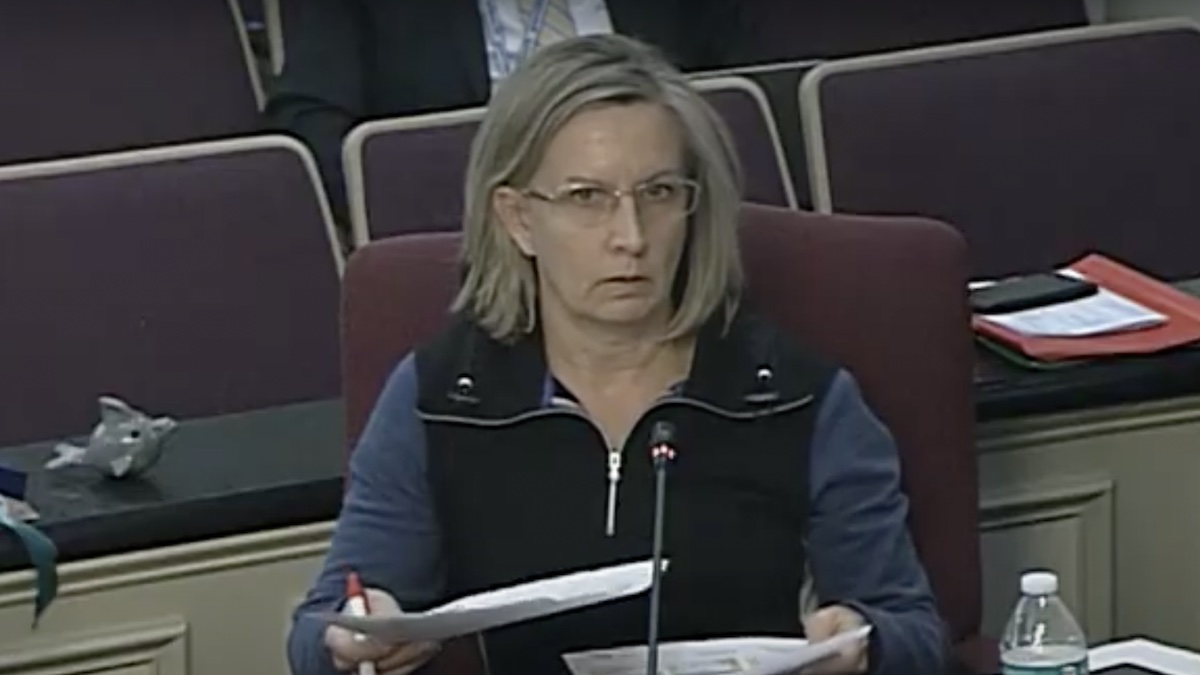 Reversing an earlier decision, Virginia Beach City Public Schools is removing a graphic novel about a nonbinary author from its libraries. The book is "Gender Queer: A Memoir" by Maia Kobabe.

In a report of their findings obtained by WHRO, a three-person school board working group found the book “pervasively vulgar” with illustrations of  “genitalia, bodily functions, and sexual acts.”

The report also said the book’s educational value was questionable, because it did not accurately portray “important and necessary health procedures in a manner that is common for most people.”

Last year in the Washington Post, Kobabe wrote about the attempt to ban the book.

“Removing or restricting queer books in libraries and schools is like cutting a lifeline for queer youth, who might not yet even know what terms to ask Google to find out more about their own identities, bodies and health.”

The book won a Stonewall Book Award from the American Library Association in 2020 for its depiction of the LGBTQIA+ experience.

In October school board members Victoria Manning and Laura Hughes requested the book to be removed in an email sent to Superintendent Aaron Spence, along with three other titles: "Lawn Boy" by Jonathan Evison, "A Lesson Before Dying" by Ernest Gaines and "The Bluest Eye" by Toni Morrison.

Manning requested two other books to be reviewed for removal: "Beyond Magenta" by Susan Kuklin and "Good Trouble" by Christopher Noxon.

"A Lesson Before Dying" and "The Bluest Eye" are approved texts for public school classes. The other books were available in school libraries.

In January, the school system assembled committees of students, parents and staff to review all six books. They recommended the books stay.

In a memo to Manning, VBCPS Chief Academic Officer Kipp Rogers said at the time he and Superintendent Aaron Spence had concerns about some of the “graphic depictions” in "Gender Queer," but that they did not ultimately recommend removal.

Manning appealed the decision, which caused a three-person team of school board members – Jessica Owens, Trenace Riggs and Carolyn Weems – to review the book. The school board chair said the request was unprecedented in recent memory.

WHRO reached out to members of the work group. Riggs declined to comment, and the other members did not respond in time for publication.

Virginia Beach Public Schools is a member of the Hampton Roads Educational Telecommunications Association, which owns the license to WHRO.