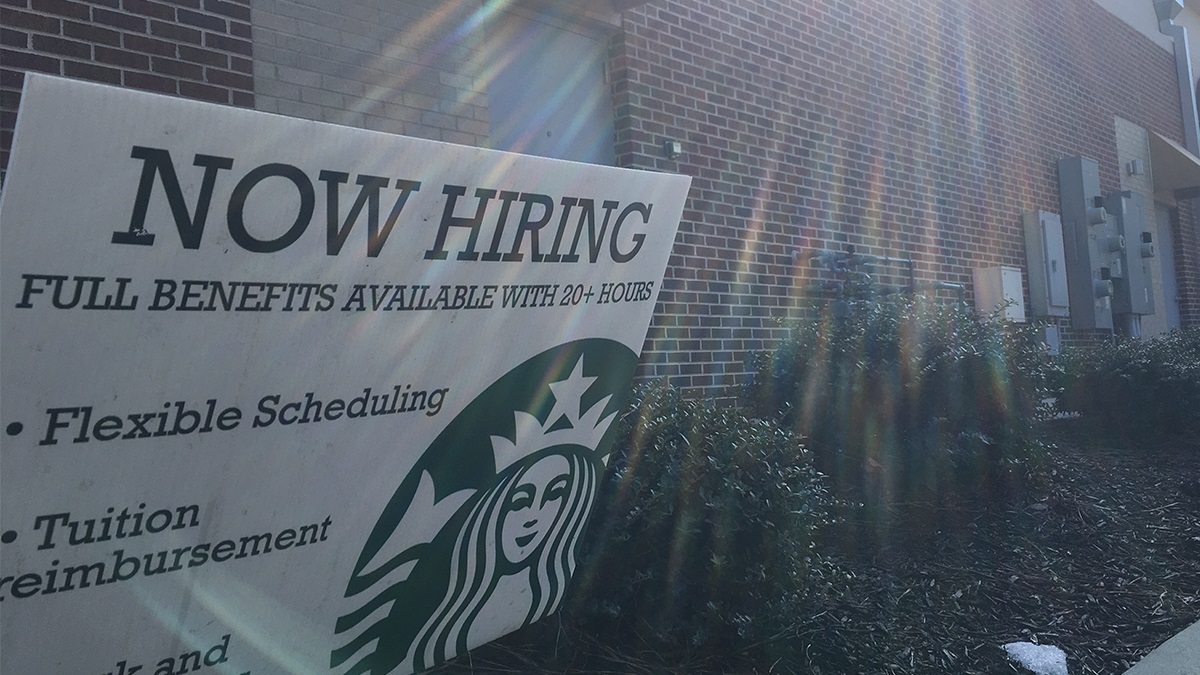 Roughly 33 million Americans have quit their jobs in the last year. (Photo by Ryan Murphy)

Roughly 33 million people have quit their jobs in the last year.

Companies and economists have been left asking ‘Why?’

Tancy Vandecar-Burdin is the director of the Social Science Research Center at ODU and conducts an annual survey on quality of life in Hampton Roads.

This year’s survey included questions about how Covid-19 is impacting people’s work lives. The results show it’s not just employees deciding to opt out.

Nearly a quarter of survey respondents across all employment categories said they’d been laid off, furloughed or had hours reduced because of COVID-19.

The survey also asked respondents more generally about their perceptions of the quality of life in Hampton Roads and their respective communities.

Almost two-thirds said that quality of life in the region is excellent or good. That represents a slight dip from pre-COVID responses. Between 2017 and 2019, between 68 and 71% said it was good or excellent.

Residents in Newport News were the most likely to say life in Hampton Roads is poor at 11%. Six percent of respondents in Hampton agreed.

Just half of Newport News residents said the regional quality of life was good or excellent, compared to places like Hampton or Virginia Beach where three-quarters said so.

- Nearly three-quarters of respondents throughout the region were satisfied with local policing. But those with negative expiriences with police differed widely by race: just 9.5% of white respondents had a negative run-in with police, while 29.1% of Black respondents reported having a negative encounter.