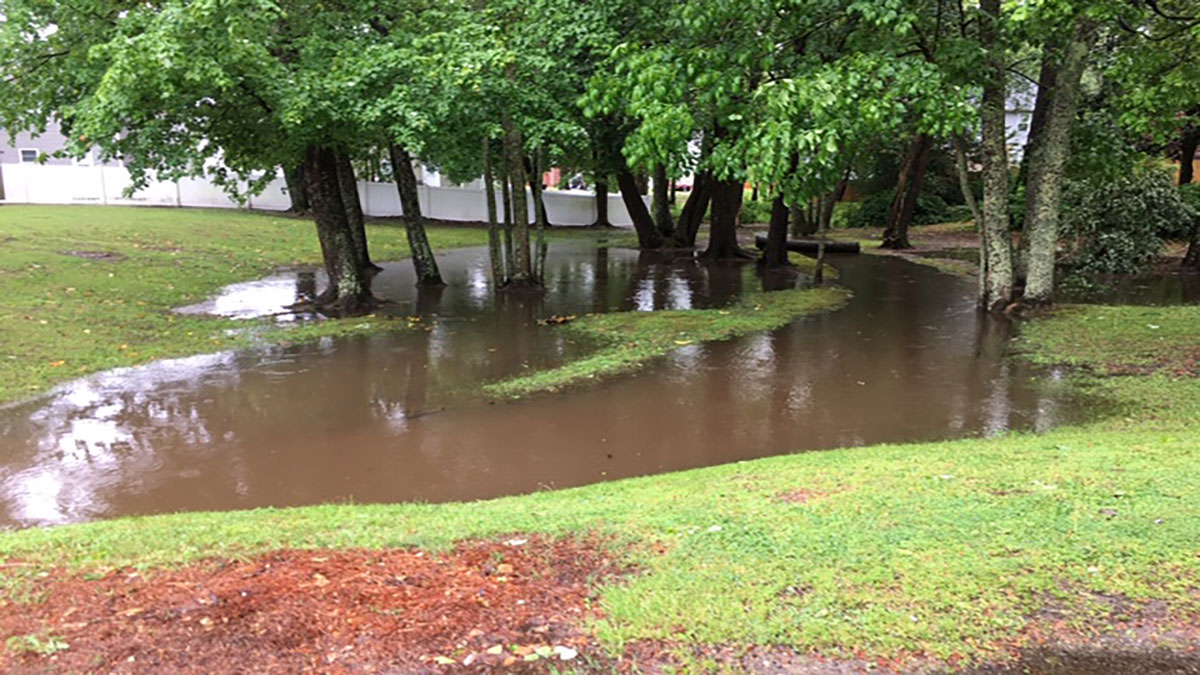 Even though the community badly needs flooding relief, several residents still spoke out against it.

It’s meant to reduce flooding in the historically Black neighborhood.

A few Pughsville residents, including leaders of the neighborhood’s civic league, told the Council at Wednesday's meeting that the proposal isn’t enough to address their flooding issues. Some said it shouldn’t be done at the expense of putting residents out of their homes.

Those civic league leaders told WHRO last month that they've been ignored for years and are concerned the city's more interested in investing in new developments than helping aging communities.

City officials acknowledged that more would need to be done in Pughsville to fully address flooding.

But Suffolk Councilman Roger Fawcett said they’ve talked for years about doing something for that community.

He said it’s high time to move forward, even if some still aren’t behind the project as it stands.

“Sometimes when we start somewhere it doesn’t always please somebody because there’s going to be some pain somehow,' Fawcett said before the vote. "Someone’s not going to like it."

With the city manager authorized to go ahead with negotiating and making the purchases, construction could start next year and would finish sometime in 2025.