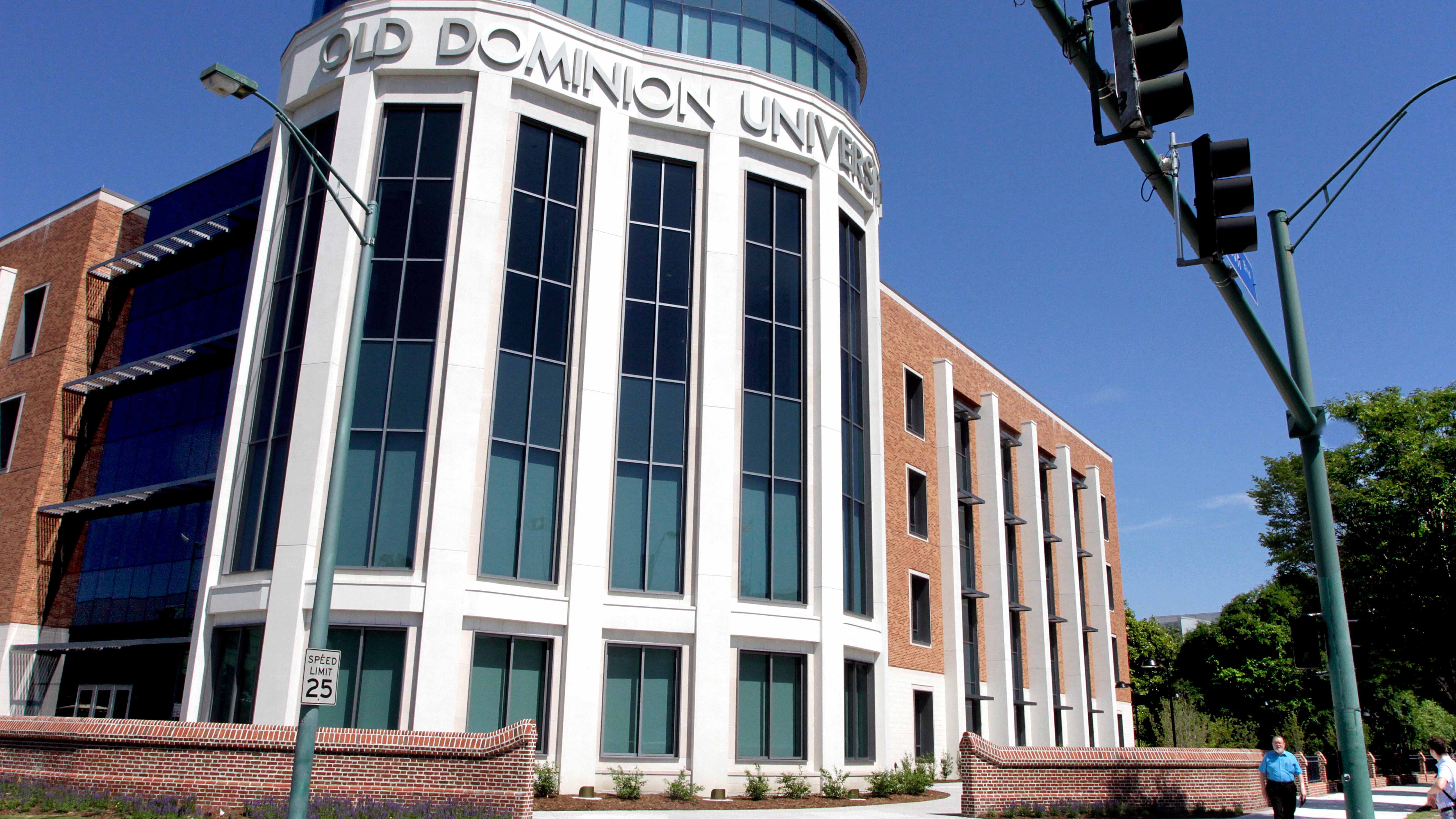 Photo from ODU. A new law provides in-state tuition for families of veterans who died or have been disabled.

Sheyenne Nelms is a self-described “military brat” from Florida and a junior at Old Dominion University.

Both of her parents served in the Navy as corpsmen. Her father is severely disabled - 100% disabled, according to the Department of Veterans Affairs. He was attached to special operations units, she said, and sustained injuries in combat.

Nelms moved to Virginia in May and and enrolled at ODU.

But the out-of-state tuition was making her consider loans or quitting.

“My dad used his GI bill and my mom used her VA benefits,” she said. “There was a point… after the semester with, like, all of the costs associated with it, I told them… ‘You know, I don't know if this college thing is going to work out.’”

The law requires public universities give the survivors of veterans who have died or become completely disabled in-state tuition. The law is named for an Army officer who died in Afghanistan in 2010.

Nelms called the law “life-changing” and said it would help her get a degree in biomedical sciences and possibly go into medicine.

These survivors already receive some education benefits from the VA, but many have to pay the higher out-of-state tuition.

“They come into Virginia for a variety of reasons, it's usually the children that we see and we say, ‘That's wonderful, but you're out-of-state,’” Veronica Cianetti from Tidewater Community College said. “We lose students.”

Cianetti is the director of military and veterans services at TCC. She said about one-third of the school’s 27,000 students are either veterans, military spouses or dependents.

She said about 200 students at TCC are survivors of veterans who died or are completely disabled and might benefit from the new law.

At ODU, about 21 students qualify for the benefit. They will save a total of $100,000 per semester, according to Jane Dané, the university’s associate vice president for enrollment management.