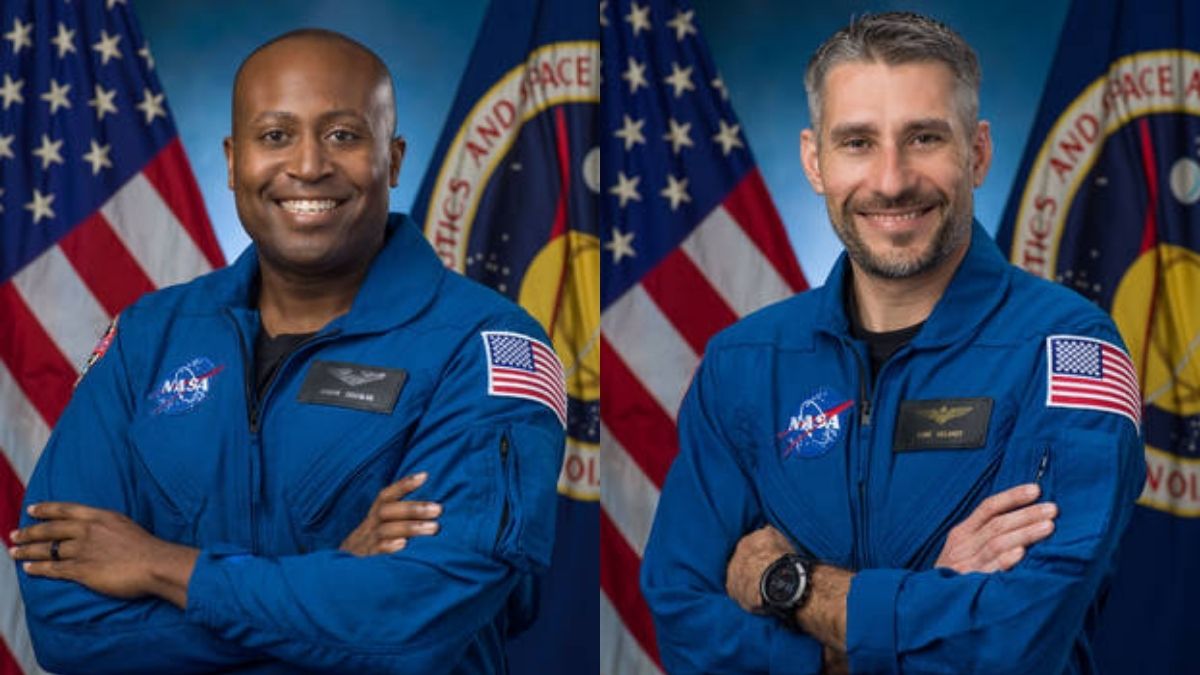 Some children dream of becoming an astronaut when they grow up, but few of them actually make it into a spacesuit.

Only 360 astronauts have been selected by NASA since the original “Mercury Seven” in 1959.

10 new candidates were selected this year out of more than 1,200 applicants.

One of them, Andre Douglas, is a graduate of Western Branch High School in Chesapeake.

He said the journey to becoming an astronaut started with his early interest in astronomy, Black Holes and watching movies about space.

“It’s definitely something that’s been driving me my whole life,” he said.

Douglas, 35, was born in Miami, Fl., but his family moved around a lot because his father was in the Coast Guard.

He feels like Chesapeake is his hometown because of how formative those years were and because they stayed there the longest.

“It was an important time where I was molded into who I am today,” he said. “I feel like they gave me a lot of love and (I’m) just giving them some love back.”

Like his father, Douglas joined the Coast Guard, where he earned a bachelor’s degree in mechanical engineering.

Most recently, he served as a senior staff member at the Johns Hopkins Applied Physics Lab working on maritime robotics, planetary defense and space exploration missions for NASA.

He’s part of the first class of astronauts selected since 2017.

The group also includes Luke Delaney, 42, who most recently worked as a research pilot at NASA Langley in Hampton.

Douglas said he’s excited to be part of a diverse group of people with varying backgrounds.

“To bring that spectrum from ocean to space to this team where we have an Olympic cyclist, jet fighter pilots, to astrophysicists… that’s what NASA needs to push ourselves to that next level of interplanetary exploration,” he said.

Douglas and the others will start their two-year training in January, which includes learning to operate the International Space Station, training for spacewalks and learning Russian.

They could end up traveling deeper into space than any astronauts before have ventured.

“That’s the exciting thing about this new era of space exploration,” Douglas said. “Making sure we can stay on the moon prepares us for the journey to Mars and then ideally even beyond.”