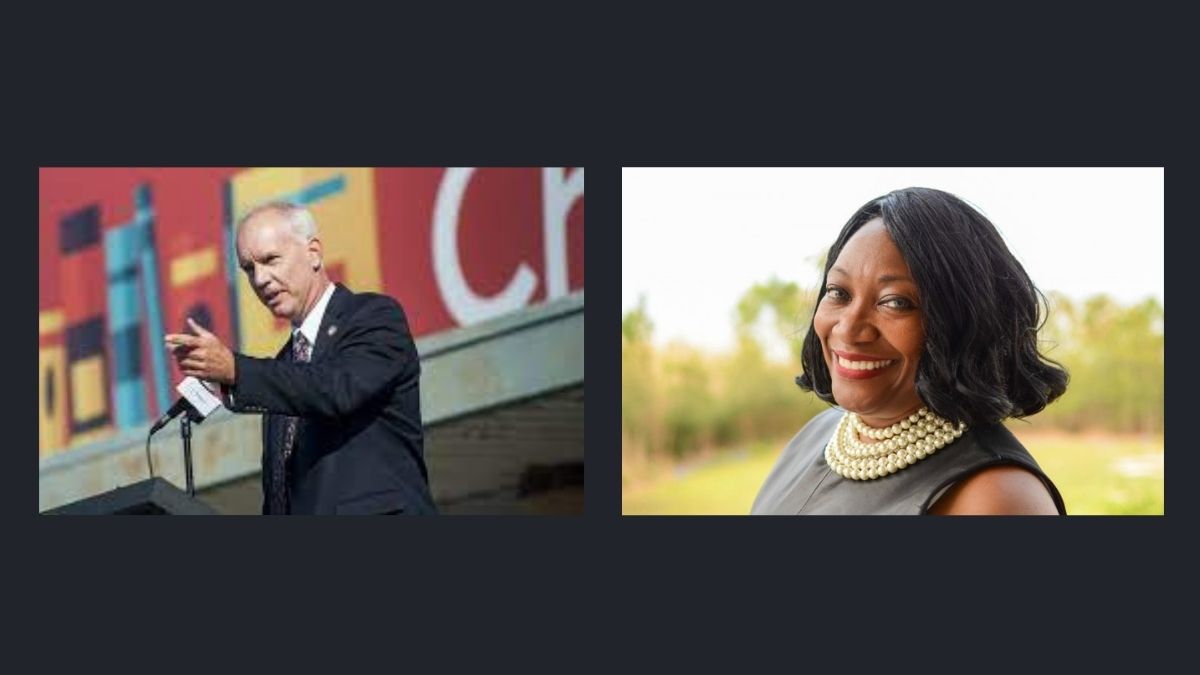 On a typical day, Rob Bloxom hears all about problems people have in his district as they come and go from his auto repair and parts stores.

"I will hear if there's an issue," he said. "There's not many days that I won't hear it personally."

Bloxom has held onto the House of Delegates seat that includes all of the Eastern Shore and part of Norfolk since he won a special election in 2014 to replace then-Del. Lynwood Lewis, a Democrat who now serves in the state Senate.

The race has gotten tighter in the three elections since, with Democrat Phil Hernandez coming the closest to unseating Bloxom in 2019, earning 48 percent of the vote.

Before Hernandez, Democrat Willie Randall ran for the seat in 2014, 2015 and 2017, cutting into Bloxom’s comfortable lead.

Norton is also from the Eastern Shore, but spent 20 years living in Norfolk working as an executive for Bank of America.

"So I think that gives me an advantage because I have the lived experience of growing up in a rural community," she said. "From those years, I can see where we have grown in many ways and where we've sort of been left behind."

One of those ways, she said, is with infrastructure.

A main goal for her would be bringing reliable and affordable high-speed internet access to more people in the 100th District.

"It costs a lot to do that, but we have to think about how that gets done because no matter where you live, it shouldn't be less opportunity for you," she said.

Bloxom pointed to jobs and coastal flooding as the biggest issues facing the district.

"I mean, we have jobs, the workforce, we just don't have people coming back to work," he said. "I'm not sure what it's going to take for people, some people, to get back to work."

He mentioned things could change since additional Federal unemployment benefits ended in September.

But Joshua Zingher, an associate professor of political science at Old Dominion University, said that likely won't play a huge factor in the result.

"I just think Republicans vote for Republicans," he said, referencing the larger rural population in the district.

A majority of voters in the 100th district live in Accomack County and Northampton County.

"And so, Bloxom, he knows where the votes come from," Zingher said. "Run up a big margin on the Eastern Shore and just limit the damage in the Norfolk precincts."

Both candidates agree visibility for the Eastern Shore is important.

"I mean, we're left off the map," Bloxom said. "So, you know, Democrat or Republican, I do see it as important to have someone from the Shore to represent the district."

"It seems like we get so little attention, when I think about the Eastern Shore, in terms of the amount of agriculture and aquaculture that we deliver," she said. "And I think that there's an opportunity to give so much back, not just to the Eastern Shore, but to the other rural communities across the state."