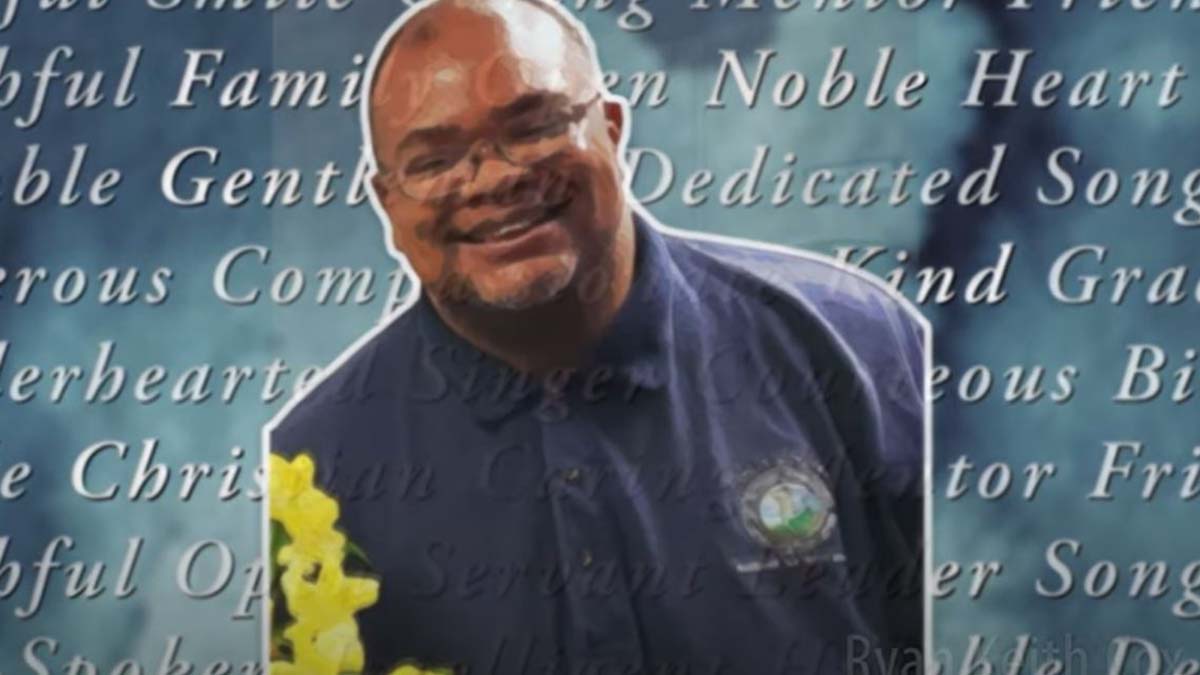 Ryan Keith Cox, one of 12 killed in the 2019 Virginia Beach mass shooting, was posthumously awarded a Carnegie medal for civilian heroism, recognizing his efforts to help colleagues seek safety during the deadly rampage.

The Carnegie Hero Fund Commission announced awards on Wednesday for 18 people who risked their lives “to an extraordinary” degree to help others.

Witnesses say that, when shooting broke out in his workplace, Cox encouraged a group of seven colleagues to barricade themselves inside a room. But he refused to join them and insisted on going out to look for others in need.

The gunman, an engineer with the city, soon encountered Cox and fatally shot him.

Christi Dewar, one of the people who hid inside that room, told NPR that she and Cox started their jobs on the same day and developed a special bond.

“I called him my big teddy bear,” Dewar said after the shooting. “Every time I was upset, he would give me a hug. When I was upset about something, he knew exactly what to say to make you smile. He’s the type of person who you know would lay down his life for someone, just like he did.”

Cox had worked as an account clerk with the public utilities department for 12 years.

“During his final moments on Earth, Keith showed the world his bravery and resolve,” Rep. Elaine Luria (D-Va.) said at the ceremony, “He made his impact by putting the needs of others before his own, and that became even more evident in the final hours of his life.”