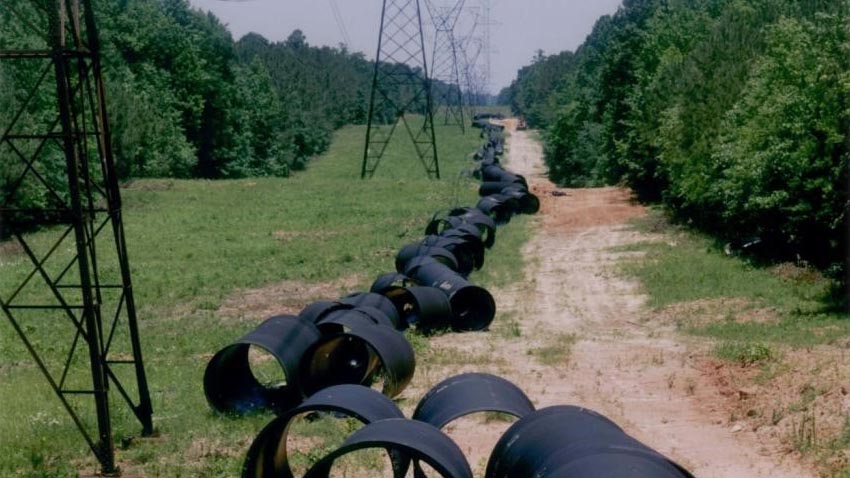 The city was in desperate need of its own water source.

“Everything else became secondary,” she said. “There were no real dissenting voices on council whether this was going to happen or not, it just had to. It just absolutely had to.”

Water quickly became an economic issue. Development in the rapidly growing city would have to stop. The resort area, on the shore of the Atlantic Ocean, couldn’t figure out how to get water to its towering businesses.

And if the Oceanfront wasn’t booming, neither would the rest of the city.

“It was going to be difficult to get water up and above the third floor in the hotels because of the water pressure issues,” Parker said.

The city hired engineer Tom Leahy to solve the problem.

“We were going to build a system of basically little lawn watering wells all strung together,” he said. “We were going to exploit the deep brackish groundwater and then treat that with reverse osmosis the way a number of cities had done on a much smaller scale.”

Analysis showed that these approaches would not provide enough water to meet the city’s long term needs.

Desalinization was explored, but author Michael Zitron, who has written about water’s defining role in the economy, said that process is costly.

“It is a tool that is used around the world, but it is very expensive,” Zitron said. “And when we say expensive, I mean water intensive. The amount of energy required to power a desalination plant uses a lot of water indirectly.”

“Utility bills are extremely regressive,” said Leahy, who worked for the city for 40 years before retiring in 2020. “They impact the people at the lower income levels far more than the impact people at the higher (level).”

Virginia Beach instead decided to bring water from Lake Gaston, 90 miles west on the border of North Carolina.

It was a massive tributary that could handle Virginia Beach’s demand.

A Way Around Opposition

Opposition came from North Carolina and towns in Virginia. Residents didn’t want a huge infrastructure project running through their towns and cities.

Former mayor and city councilman Will Sessoms said the city paid a considerable amount to get the cooperation of those localities.

“Frankly, we had to buy off towns and cities in some cases to get the easements, that was way above what the market would have called for, but they had us and we had to keep on moving forward,” Sessoms said.

Virginia Beach, for example, paid Isle of Wight $3 million to secure property rights for a reservoir in Windsor to hold water pumped from the lake.

Those kinds of deals came at a cost, Parker said.

“We gave up five years of road funding and paid it to western localities as a part of the bargaining, which was used to increase the construction of Highway 58,” she said.

One Step Forward, Three Steps Back

Even when Virginia Beach had the land, there were still incessant legal, logistical, and financial challenges.

By 1991 the city was spending a million dollars a week in pursuit of the water.

Each time, the city prevailed.