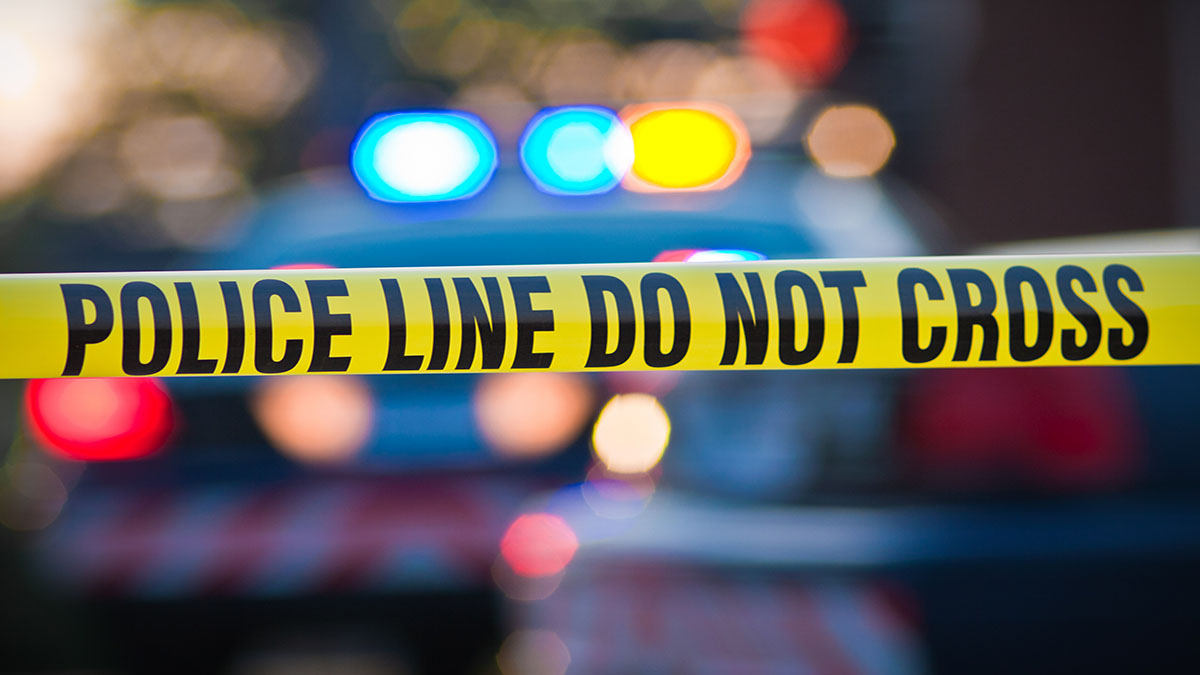 Photo by Carl Ballou via Shutterstock.

A Chesapeake police officer has been charged with abduction, rape and stalking, the department said Wednesday.

Police lieutenant Sean Maddox was arrested on June 1 and now faces eight total charges. He has been with the Chesapeake Police since 2008.

The Chesapeake Police Ethics and Conduct Unit received a complaint about Maddox earlier this year, and the case was transferred to a criminal investigations team, according to a press release.

Court records show the alleged offenses took place in April and May.

The investigation is ongoing, according to the department.

A police spokesperson said Maddox is still employed but on leave.

The department did not provide further details about the case.