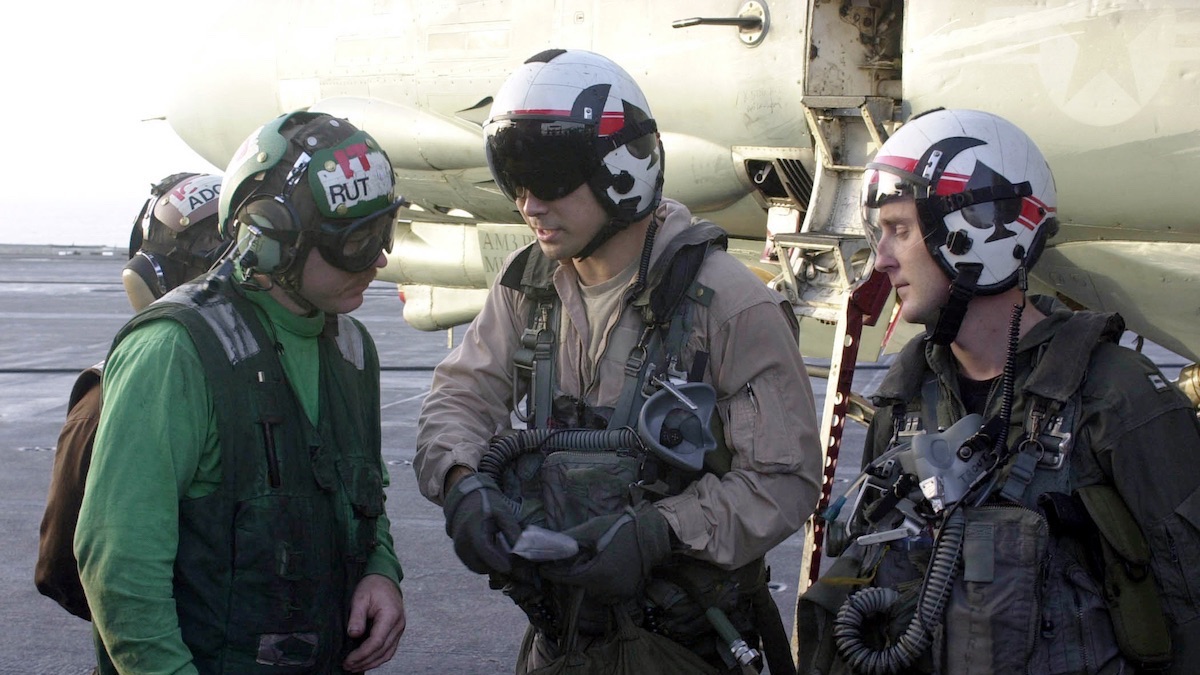 Did You Or A Family Member Deploy To Afghanistan From Hampton Roads Since 9/11? WHRO Wants To Hear From You.

Tomorrow, according to the plan, the end begins.

The thousands of U.S. military personnel serving in Afghanistan will leave over the next four months, with an exit date timed to coincide with the 20th anniversary of the 9/11 attacks on the World Trade Center and the Pentagon.

There are officially 2,500 US troops stationed in the country, although the real number could be higher, and it fluctuates.

The 20 years have taken a significant toll on personnel stationed in Hampton Roads. According to a U.S. Fleet Forces spokesperson, more than 6,900 personnel serving in the region have deployed to support operations in Afghanistan since 2001.

That doesn't include many units at sea that served in related missions nearby or personnel working on "off the books" missions.

Where those units are from is not known, but the Navy SEALs based in Hampton Roads have carried out some of the campaign's most significant missions. The Naval Special Warfare Development Group based in Virginia Beach carried out the operation that killed al-Qaida leader Osama bin Laden.

Our community's involvement started at beginning of the campaign to defeat the Taliban and dislodge al-Qaida from Afghanistan in response to 9/11.

The USS Enterprise, a now-decommissioned ship that was homeported in Norfolk, joined a collection of ships and long-range bombers to launch airstrikes on Afghanistan in early October 2001.

At the time President George W. Bush said the Taliban had rejected demands to turn over members of al-Qaida who had planned the 9/11 attacks from bases inside Afghanistan. He said attacks by American forces were "designed to disrupt the use of Afghanistan as a terrorist base of operations, and to attack the military capability of the Taliban regime.”

The people who served from Hampton Roads came from a wide variety of forces within the military.

If you served in this 20-year campaign, WHRO would like to hear your story.

Leave your thoughts, questions or stories you want to share below or contact This email address is being protected from spambots. You need JavaScript enabled to view it..

Thank you for your service and sacrifice.