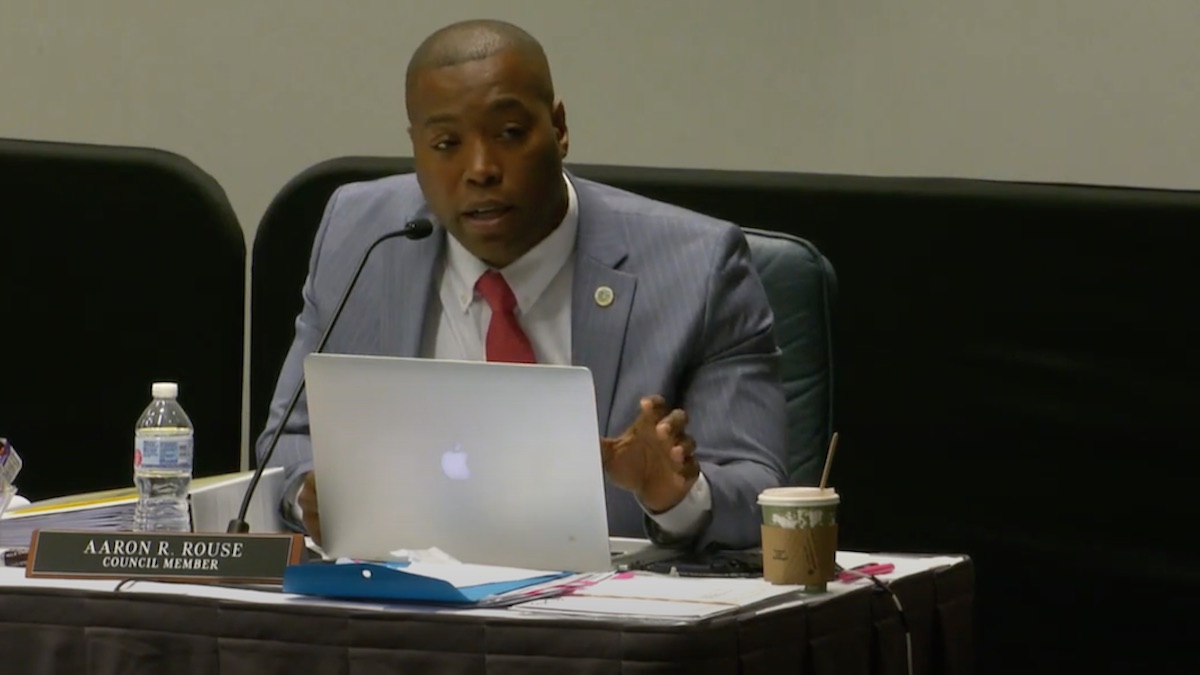 The Virginia State Police have taken over the investigation of one of the fatal shootings at the Virginia Beach Oceanfront, but a community leader called for a federal probe and predicted a new vote on tougher public scrutiny of that city's police department.

"Virginia Beach is a safe place, but there are things that we can improve upon," said City Council Member Aaron Rouse this week on WHRV's HearSay With Cathy Lewis. "And community and police relations is definitely one of those things."

25-year-old Donovon Lynch was shot and killed by a police officer during a spate of Oceanfront shootings two weeks ago. Deshayla Harris, 29, was also killed by a stray bullet from gunfire in the area.

Police didn’t provide a clear explanation of the events that led to Lynch’s death. Chief Paul Neudigate initially claimed Lynch was armed. At a later press conference, he said there was no evidence a gun found nearby belonged to Lynch.

Neudigate changed his statement again the week after the shooting, saying the officer told investigators Lynch was “brandishing” a firearm.

Complicating the investigation, police say the officer’s body camera did not record the encounter with Lynch.

Rouse commended Neudigate for handing off the investigation to the state agency, but he said residents wanted federal authorities to review the case as well. He said the fact that the community felt this way pointed to a breakdown of trust between people and their leaders.

Grammy award-winning musician Pharrell Williams, a native of Hampton Roads, also called for a federal investigation in a statement on his Instagram account Monday. Lynch was his cousin.

"Too many unanswered City and State questions," Williams wrote. "Respectfully, I am calling for a Federal investigation."

Rouse said the shooting showed the council made a poor decision a month ago when they chose not to give a citizen review board subpoena power to interview witnesses or obtain files while investigating the police.

Rouse said it made the shootings, and the job of policing, "much more difficult to deal with."

He noted that the council's vote was just an informal work session vote, and predicted that community pressure to revisit the issue will mount.

Hundreds of people gathered Monday at Wave Church in the Great Neck area of Virginia Beach to hold a celebration of life service for Lynch. A life celebration to honor Harris will be held Friday at Mt. Bethel Baptist Church.